Things We Saw Today: Carol Danvers Gets Her Superpowers in New VFX Reel

Plus Mera, Agents of SHIELD, and more! 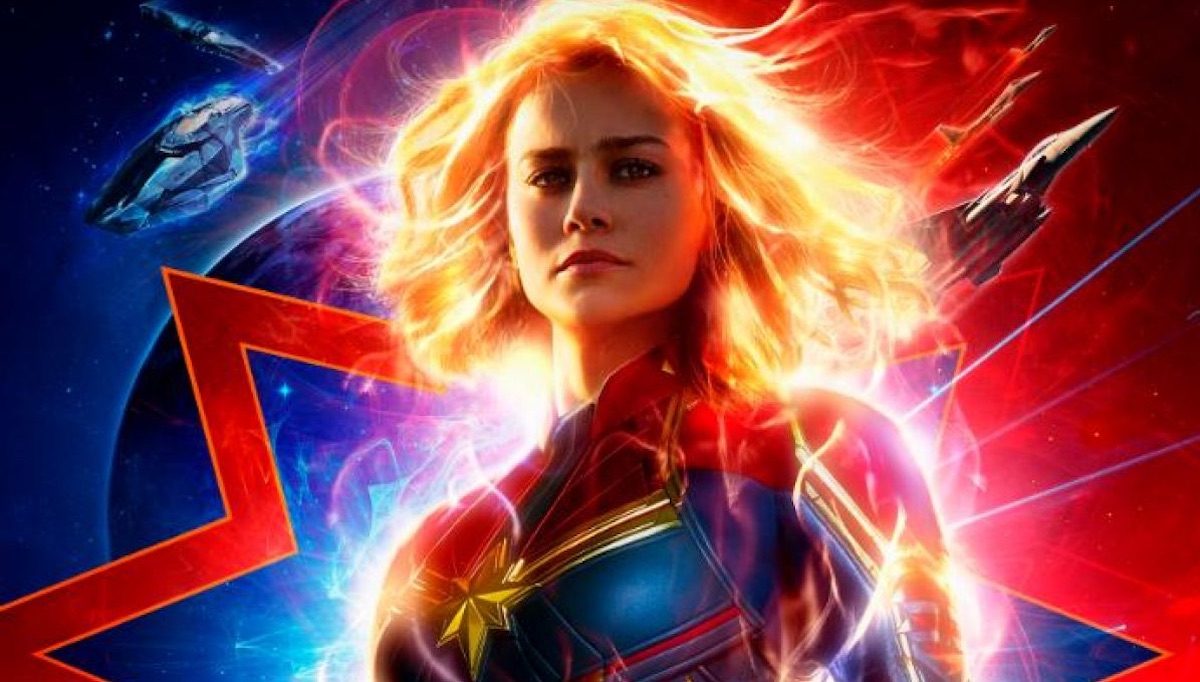 Visual effects have become such a staple of the superhero genre (and all action genres really) that it’s easy to forget just how much painstaking work goes into creating our favorite comic book characters. VFX reels, like this one from Scanline VFX, give us insight into wide reach that effects have on some of our favorite film scenes.

This latest clip from Captain Marvel shows us Carol and Mar-Vell’s plane crash and the ensuing explosion that occurs when Carol blows up the energy source and unwittingly doses herself with the full power of the Tesseract. It’s a powerful and very important scene in the film that not only reveals the true nature of Carol’s relationship with Mar-Vell and Yon-Rogg, but also shows how she gains her super powers.

Intellectually, we know that scenes like the explosion are the work of talented artists and designers, but it always blows my mind to all the background details that these videos bring to light. Effects like the trees, the smoke, and the fires are highlighted in the clip, as are the subtle colorization and shading changes provided by the VFX team.

Scanline, which also provided effects for Ant-Man and the Wasp and Black Panther, has made clips like these available before, but they never fail to impress. It’s a great reminder that some of our favorite Marvel movies wouldn’t be possible without a seriously talented team working behind the scenes to bring these stories to life.

And people tried to tell me making a #Spiderham comic was a waste of time… pic.twitter.com/tdSvVTdCPm

What are you up to this weekend, Mary Suevians?