Petition to stop men from talking during Q&As. 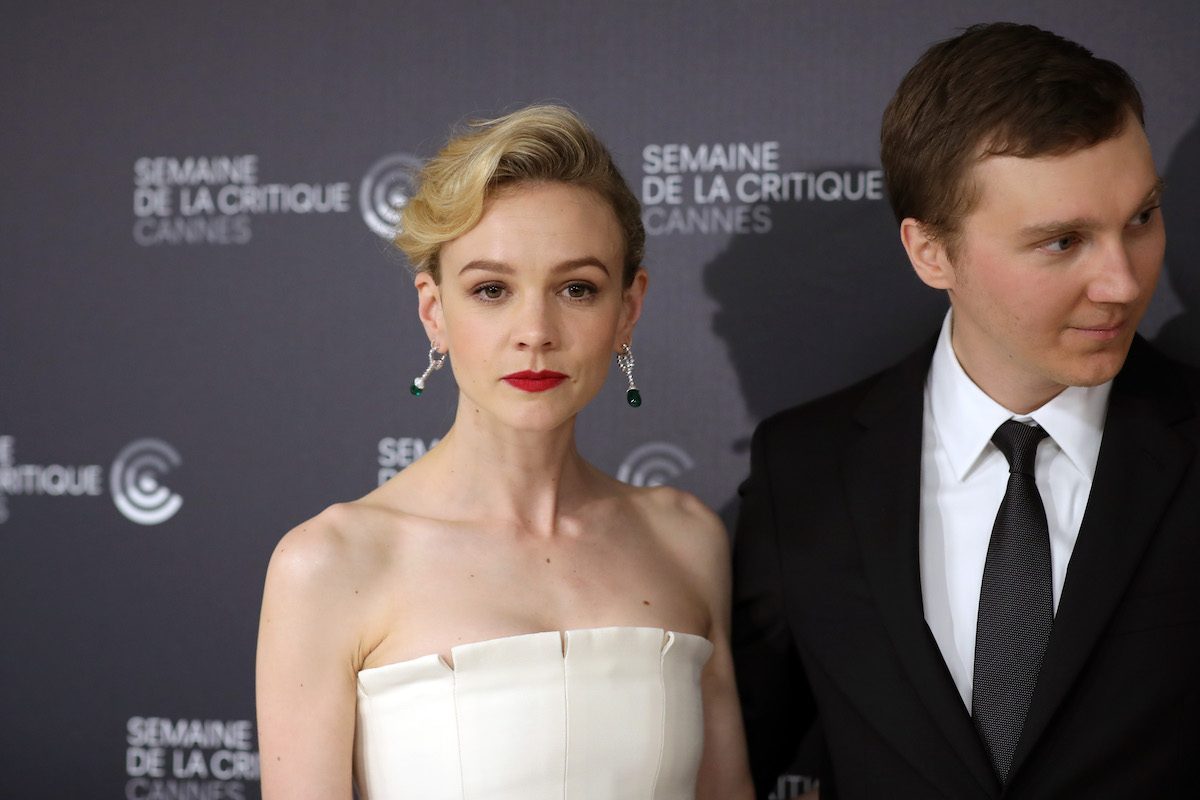 Men, we need to talk about your bad habit of being sexist during Q&A’s for female led and created films. It was bad enough you used a slur to describe Jennifer Kent at the Venice Film Festival. Now, Carey Mulligan had to deal with a guy insulting her character at a screening for her new film Wildlife at the New York Film Festival. The man called her character “completely reprehensible” and “unsympathetic.” Boy, I really hope this guy feels the same way about Don Draper and Walter White, but he probably doesn’t.

Mulligan drew applause for her response, saying “We’re all too used to only seeing women behaving really well [in movies]. When we see them out of control or struggling it doesn’t ring true because of everything we’ve been brought up to understand that woman are always perfect and can do anything. That’s an unrealistic expectation of a woman. Seeing real humanity on-screen can be really jarring from a female perspective.” Director Paul Dano also spoke in defense of the character.

It’s incredibly frustrating that women behaving badly is treated as the ultimate sin, while we adore male anti-heroes all the time. It shouldn’t be bold of an actress to taken on an unlikable role, but rather just another role. Still, women have expectations placed on them, because Hollywood still operates as though it’s under the Hays Code sometimes.

Hats off to Mulligan for handling it with such grace, though it would also be nice if women weren’t subjected to dealing with this sort of harassment at screenings from audiences members. Let’s give that a shot going forward.