THIS is the political discourse we deserve in 2019. 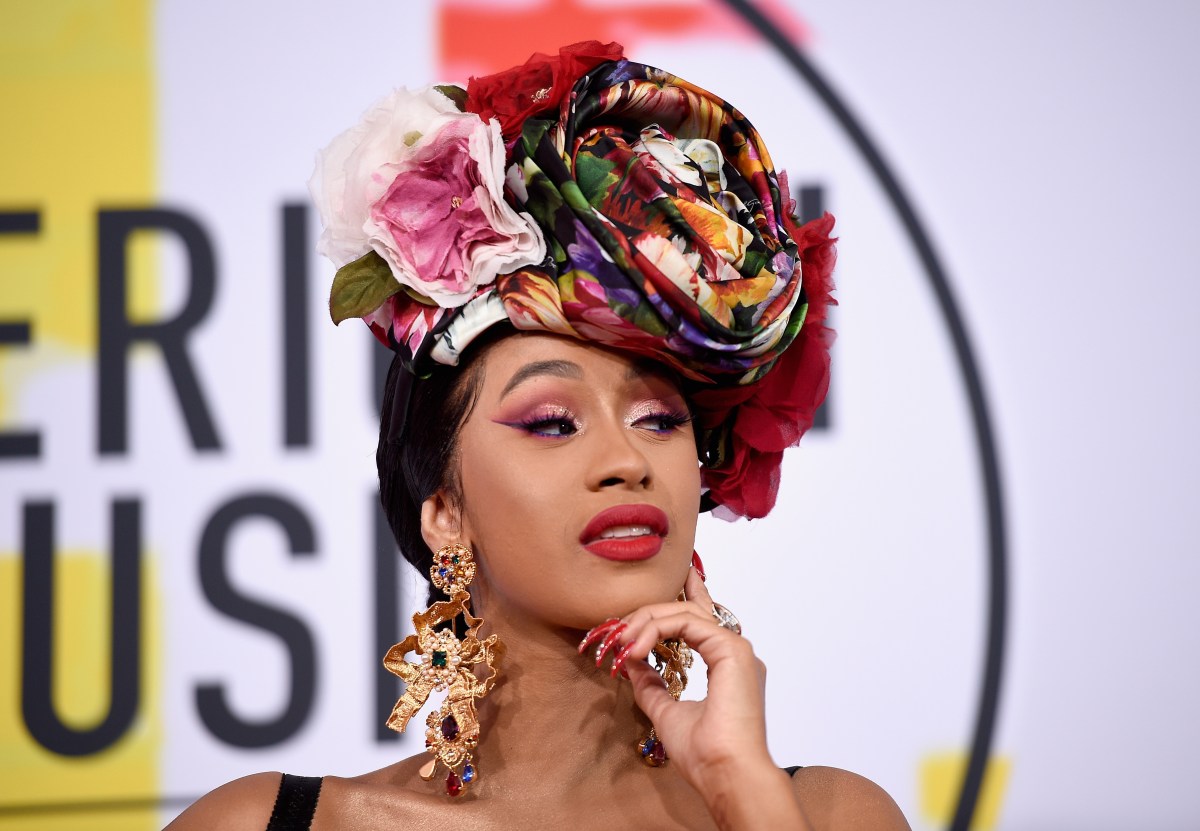 There’s a lot to love about chart-topping rapper Cardi B, chief among being them being her flawless social media skills. Cardi has earned a devoted following online not only for her music, but her authenticity and hilarity. Cardi has frequently spoken out again Donald Trump and his administration to her audience of over 40 million Instagram followers, making waves with her rant against the government shutdown:

I know a lot of ya do r watch the news so I’m letting ya know shit getting real …..I ain’t going to say nothing much tho I don’t want mofos to off me…..ANYWAYS TWERK VIDEO OUT NOW

The rant was so popular and well received that it had U.S. senators wondering if they should retweet it:

Omg, I had the same argument with myself 30 minutes ago!

Guys, I’m still holding my breath. Are you gonna RT Cardi B or not?

Looks like @iamcardib is the latest genius political mind to endorse the Democrats. HA! Keep it up, guys! #MAGA2020

Cardi B quickly came for MAGA Barbie with the following:

Leave me alone I will dog walk you . https://t.co/FjqIzpUbvp

You’re so blinded with racism that you don’t even realize the decisions the president you root for is destroying the country you claim to love so much .You are a perfect example on no matter how educated or smart you think you are you still a SHEEP! https://t.co/khRpoOt16B

*Chef’s kiss*, everyone can go home, Cardi B just shut it all down. Twitter was quick to celebrate Cardi’s owning of Toblerone Lactaid.

We're a few weeks into the Democratic presidential cycle, and it looks as though Cardi B has established frontrunner status by demolishing Tomi Lahren.

– Watching Cardi B destroy both Tomi Lahren and our #RadicalRacistPresident in one tweet = Priceless https://t.co/gVV16gE0dB

I did not know a political debate between Cardi B and Tomi Lahren was what I wanted, but now I need it mainlined into my veins

Breaking: Live shot of Cardi B and Tomi Lahren. pic.twitter.com/OnvbHyW1Sl

Live footage of Tomi Lahren trying to figure out her next move against @iamcardib pic.twitter.com/TyE67RjaX1

I finally fell asleep and woke up to Cardi B gathering Tomi Lahren? What a time to be alive. pic.twitter.com/2mjgjcKUhg

Even Alexandria Ocasio-Cortez got in on the action:

Why do people think they can mess with Bronx women without getting roasted?

They act as though our borough hasn’t been perfecting the clapback game since the Sugarhill Gang 🤣 y’all just found it on Twitter https://t.co/pgxUU1BDJs

Belcalis Marlenis Almánzar, we salute you.

(via The Root, image: Kevork Djansezian/Getty Images For dcp)