Car Thief Challenges Sheriff To Drag Race, Is As Good An Idea As It Sounds 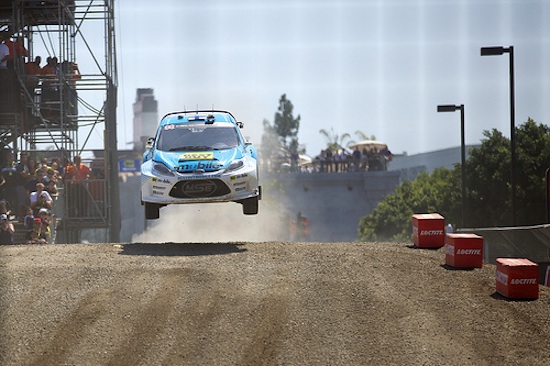 In news that suggests that those Duke boys are at it again, a man has been arrested in Missouri after stealing a car, then challenging a Maries County sheriff to a race. That ended about as well as you would expect, with officers eventually shooting out the engine of the car, bumping it to a stop, and having to break the driver’s side window and pull the man out when he refused to exit the vehicle.

On that last point, we feel the need to remark as follows: Seriously, dude? You’re going to make them break the car window and pull you out at the end? Did you actually think you could keep from being arrested by not opening the car door? Because I’m told it’s pretty hard to avoid arrest once the cops have had to shoot your stolen car to death. You drag raced a sheriff in a stolen car, and you lost. Have some grace about it and step into the cuffs like a man.

According to local news, a sheriff at the scene said the man driving the stolen car may have been on drugs. According to common sense, this guy — who is a convicted felon, because of course he is — really better have been on drugs, because seriously, that is the only reason it is even OK to consider drag racing a sheriff in your stolen car, unless, as noted, you are a Duke of Hazzard. We feel it has been made clear by this point that the gentleman in question has not earned that coveted and August title.

This is perhaps a good time to remind our readers that, stolen automobile or not, when you challenge an officer of the law to an illegal street race, there are no winners. Well, actually, there is generally a winner. It’s never you, though, so…maybe don’t do that?