Kevin Feige: Captain Marvel Is “by Far the Strongest Character We’ve Ever Had” 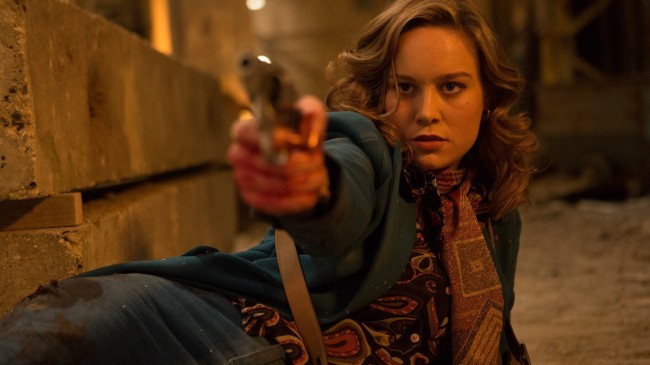 Brie Larson’s currently prepping for her Captain Marvel role, which Kevin Feige says will be a combination of immense power and real humanity.

While we won’t see Captain Marvel until 2019, the team isn’t wasting that time. In an interview with Vulture, Feige reveals that he plans to have a director by the end of 2016. While Feige originally planned to have a director by the end of summer, the delay seems to be a sign that they’re being choosy to find the perfect director. While Feige has been meeting a number of directors, he says he wants to someone who matches and builds on Marvels vision, citing Taika Waititi and Scott Derrickson as examples. The Marvel Studios head explains that the potential in Captain Marvel and how her origin fits into both “the cosmic side of our universe” and “what we’re doing with the next Avengers movies”  gives them a lot work to do.

Feige also emphasizes “It’s very important to us that all of our heroes do not become silhouette-perfect cutout icons.”

“All of the Marvel characters have flaws to them, all of them have a deep humanity to them. With Captain Marvel, she is as powerful a character as we’ve ever put in a movie. Her powers are off the charts, and when she’s introduced, she will be by far the strongest character we’ve ever had. It’s important, then, to counterbalance that with someone who feels real. She needs to have a humanity to tap into, and Brie can do that.”

2019 can’t come soon enough, and maybe since Feige’s recent comment on how MCU/Netflix crossovers “depends on timing” we can hope for some exciting team-ups?

(via Vulture, Image via StudioCanal UK)