Captain Marvel Is “Planting Seeds” for Secret Invasion Shenanigans, So Place Your Bets on Who’s a Skrull 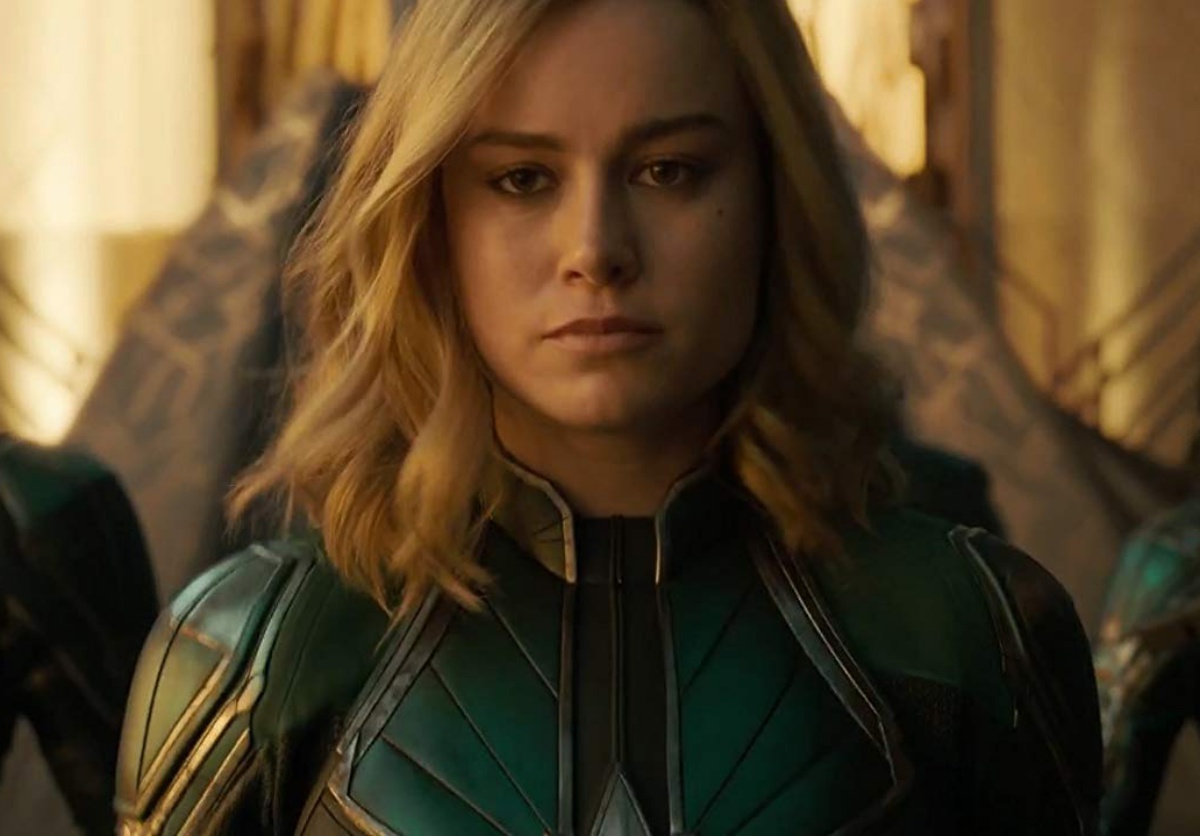 Over on Collider, coverage of the Captain Marvel set teased a possible setup for future MCU films. Executive Producer Jonathan Schwartz said, when asked about the famous Secret Invasion arc from the comics, “Yes, we talked about Secret Invasion. I wouldn’t go into this movie saying, ‘Which one of these superheroes is a Skrull?’ Because Carol is more or less the first superhero to show up on Earth. But are we planting seeds for future movies? Always.”

For those who need a quick refresher, the Secret Invasion arc follows a Skrull attempt to invade Earth by kidnapping and adopting the guises of many of Earth’s Mightiest Heroes. The cartoon Avengers: Earth’s Mightiest Heroes used the arc as a main plot thread for part of season two, with Captain America himself even being abducted and replaced. We already know Skrulls are on Earth and starting to infiltrate SHIELD in Captain Marvel, which neatly lays the groundwork for a further story involving them.

The MCU will need an overarching plot once they’ve wrapped Endgame and the Thanos arc. Secret Invasion would be a great way to build tension, as we wouldn’t be entirely sure who to trust. It might not need ten years for setup, but a five-year arc could be a smart way to tell a contained story and set up whatever’s coming after the Skrulls are defeated. Plus, then your response when your favorite was written in an OOC fashion could be “maybe they’re a Skrull.” We would’ve needed that in Civil War, to be honest.

The question that then arises is “who is a Skrull?” However, when it comes to whether or not our favorites are all secretly evil, shapeshifting aliens, I’m waiting until after Endgame to figure that one out. Carol, T’Challa, Peter Parker, and Scott are the only major heroes who I’m sure will be alright after the final Endgame credits roll, and until then, I’m not about to scream that Steve Rogers or Bruce Banner are actually Skrulls (though Bruce could be a possible twist there).

I do have a theory that one major Avenger, probably one with an actor whose contract is up, will be revealed to be a Skrull after they’ve been killed off. This gives the character some time to breathe, and offers an option of a possible recast for when the studio heads want to reintroduce their non-Skrull version. I’m not necessarily talking about Steve here, but really any of the major characters; the only exception is Tony, who I think has to die and stay dead to really show that one journey has ended and another has begun.

Of course, at least one big player in the next “Phase” will probably be a Skrull. There’s a great Twitter theory rolling around that Scott is a Skrull, because a) how did he get out of the quantum realm without help, and b) he’s smiling like the old woman Skrull in the Captain Marvel trailer. Marvel theory Twitter, never change.

Of course, this is all speculation at this point in time. We don’t know who is a Skrull, who isn’t a Skrull, and even whether or not we’ll get a Skrull reveal at any point during Endgame or future films. But it wouldn’t surprise me if Secret Invasion was a planned future team up film, so ready your theories and hope your favorite hasn’t been Skrull-ified just yet.