The Captain Marvel Premiere Photos Are Everything | The Mary Sue

The Captain Marvel Premiere Photos Are Everything 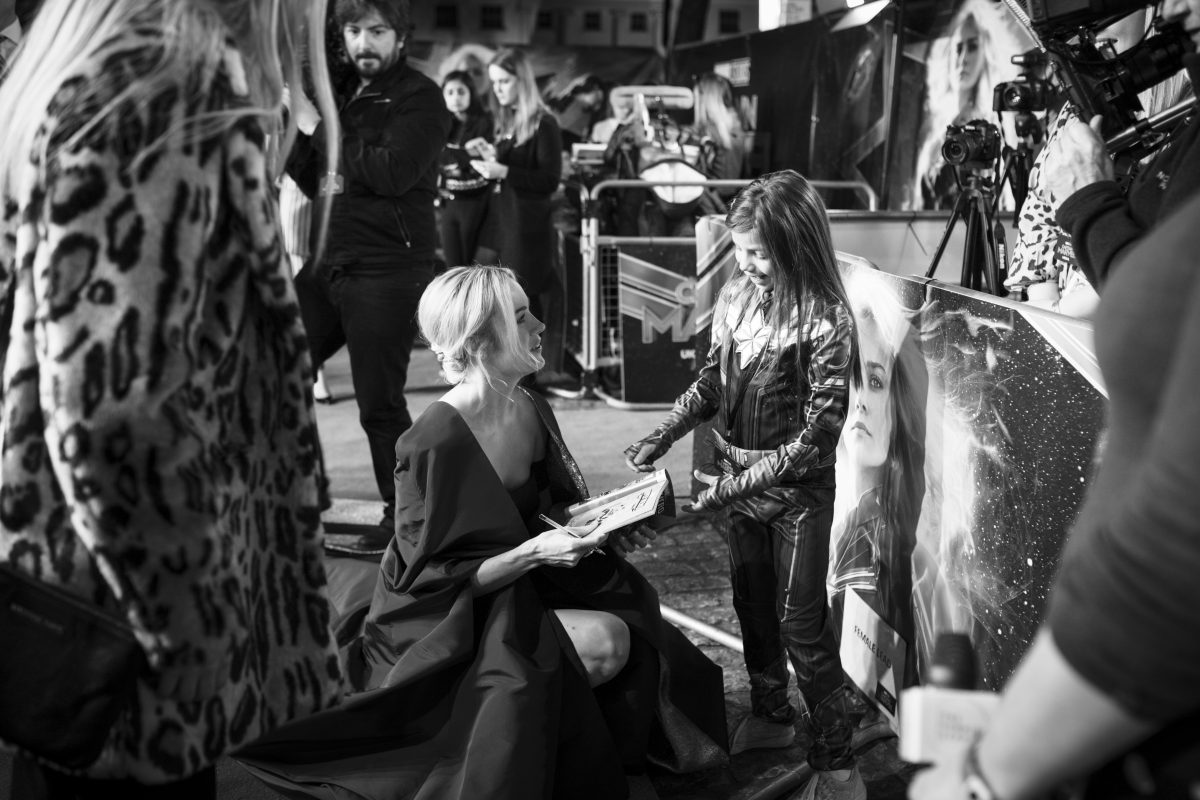 With the UK premiere of Captain Marvel having come and gone, one thing is very clear: This cast knows the importance of this film and is proud to be a part of it. When the stars took to the red carpet, we could see the diversity within the film, how much the cast loved each other and, maybe the most importantly part of all, we could see how many kids were excited to see Captain Marvel.

This movie is so much more than what the men of the internet are making it out to be. They’re turning it into an attack on them, as if something they love is being taken away from them. All that is happening is that the Marvel Cinematic Universe is growing and shifting into something that is inclusive. If that terrifies you, then you have bigger problems than Carol Danvers.

But what’s important to note is that this movie isn’t just for those of us who love the MCU. It’s bigger than that.

Also, this is one of the most diverse casts in the MCU. Even with big group pictures like Avengers: Infinity War, there is still a primarily white cast. Captain Marvel is changing that and this is what our casts should be, this is what we should strive for.

Want to see what inclusion, unbothered, thriving look like? Look no further….⁠ ⁠ the iconic jumped out #CaptainMarvel #CaptainMarvelPremiere pic.twitter.com/kTUL7Vb4JW

On top of that, the cast of the movie is doing an incredible job of sharing this story for the next generation of girls and boys. They’re showing us all that this movie, while exciting, is to help kids see that they can be the hero too.

And it helps that they all love each other.

At the end of the day though, this is Brie Larson as our hero, and no one says it better than the Captain herself.

To all the men who complain about Wonder Woman and Captain Marvel, it isn’t for you. Hell, as much as I love them and cry, they aren’t for me either. They’re for the little girls and boys who get to look up and see these heroes and know they can do it too. pic.twitter.com/SccfBjVIAX