Captain Marvel Movie Inches Ever Closer to Finding a Director 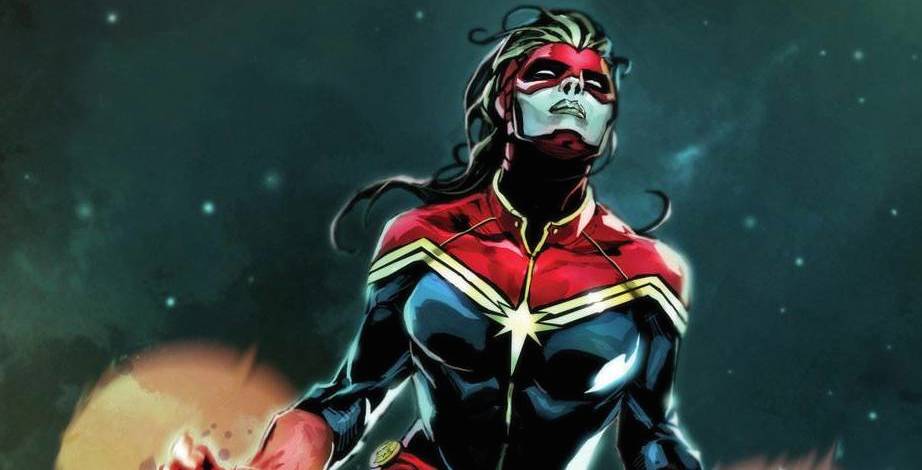 We already know that Brie Larson has been confirmed as taking on the mantle of Captain Marvel in Marvel’s Captain Marvel (say that five times fast), but who will be directing her? According to rumors shared with The Hollywood Reporter, there are three women currently on the shortlist: Niki Caro, Lesli Linka Glatter, and Lorene Scafaria. THR‘s sources also warn that more names could surface in the coming months. We are, after all, quite a ways from the movie’s release, which is on March 8th, 2019.

Caro’s previous works include McFarland, USA, North Country, and Whale Rider. We previously wrote a bit about Whale Rider back in 2014, placing it on our list of 50 Female-Directed Movies You Should Watch. Glatter has mostly worked in television, with credits on Twin Peaks, Homeland, Gilmore Girls, West Wing, and Mad Men. When it comes to big screen features, she directed Now and Then, a classic 90s flick starring Christina Ricci, Rosie O’Donnell, and Thora Birch. Finally, there’s Scafaria, whose work consists of mostly fairly recent releases. She wrote Nick and Norah’s Infinite Playlist, and pulled double duty by both directing and writing the dark apocalyptic comedy Seeking a Friend for the End of the World.

The likeliest criticism against these women might be, as A.V. Club points out, the fact that none of them have ever directed an action movie before. This being a Marvel movie, it’s easy to see how that might be a worrying thing. But the thing to remember is that female directors are underrepresented across many film genres, with action movies being one of the biggest. There exists an idea that women can’t direct action movies, an idea rooted in a fairly sexist notion that women are more emotional, and thus should be relegated to creating only romance or “indie” movies. While you and I and all of us know that this idea is wrong, it continues to persist in Hollywood because, well, Hollywood’s still kind of backwards in a lot of different ways.

My hope here is that one of these women (or any of the other “possibly surfacing names”) might prove this idea wrong. If Marvel hires a female director for Captain Marvel, she’d be the first female director in the entire MCU movie-verse. The television shows have all had female showrunners and directors, but the movies remain solely the realm of dudes. It’d be nice to see that change.