Kathryn Janeway: Our Lady of Determination 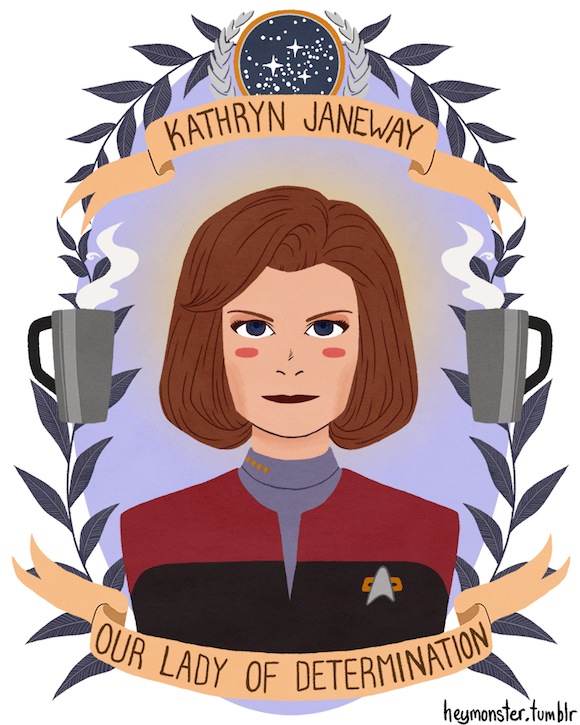