Captain America: The Winter Soldier Is Steve Rogers at His Best 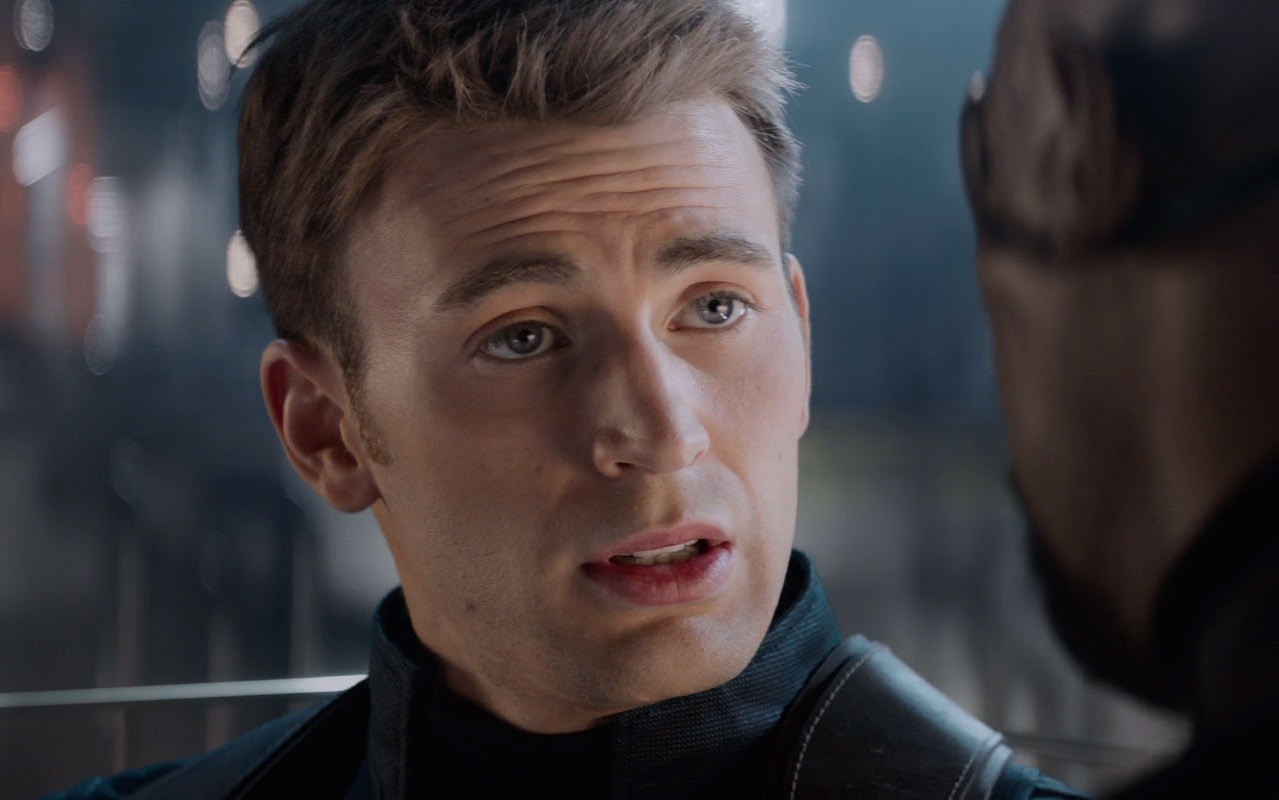 It’s the fifth anniversary of Captain America: The Winter Soldier, which is widely regarded as being one of Marvel’s best movies. In Steve Rogers’ third appearance in the MCU, we see him not only in the best film to feature him, but at his very best as a character. This is the Steve Rogers we deserve, not the naïve rule-follower who spouts off one-liners about God and language as Joss Whedon envisioned him in The Avengers.

The Winter Soldier is, after all, a damn good movie. A spy thriller and a near perfect action film, it was also the Russo brothers’ first outing as Marvel directors (and still, probably, is their best Marvel work). It’s the best time for Natasha and the best time for Sam Wilson. It’s a smart, well-written script, and the action scenes are stellar. I wish Sharon had been given more to do, but the bad use of Sharon Carter is, as always, the eternal Marvel mood. I would also say that it features the strongest Chris Evans turn in the MCU, as well.

But that’s partially due to the fact that it’s the best-written version of Steve in the MCU. While others have struggled with him over the course of the six MCU films he’s appeared in, including the Russos at times, The Winter Soldier gets what makes Steve tick and puts him in a situation that actively challenges him and forces him to grow as a character.

Steve is at his best when the right thing to do isn’t the easy thing. In Captain America: The First Avenger (which I will also argue did a stellar job of capturing what makes the character special), Steve gets his most iconic quote: “I don’t want to kill anybody. I don’t like bullies; I don’t care where they’re from.” The first film showcased Steve fighting against the Nazis and Hydra, easy villains to spot. He did the right thing, disobeying his superiors to save Bucky and the Howling Commandos, and ultimately gave his life to do the right thing.

In The Winter Soldier, Steve’s enemy is still Hydra, but it’s coming from inside the metaphorical house. SHIELD was infiltrated by Hydra, as well as the U.S. government. Sowing fear and discord, Hydra wanted to drive the world into such a state of fear that they would beg to have their freedoms revoked in the name of safety. Hydra even programmed three helicarriers to take out perceived threats against them, ranging from the Avengers to “a high school valedictorian in Iowa.”

This time, the right thing isn’t necessarily easy. The right thing involves taking a stand against a corrupt organization that bills itself as protecting the American people. Steve, who worked for SHIELD, is hunted down by former allies, and yet, he never wavers.

He addresses SHIELD not as Captain America, but as Steve Rogers, championing the truth. He asks those in SHIELD to help him, saying, “The price of freedom is high. It always has been, and it’s a price I’m willing to pay, and if I’m the only one, then so be it. But I’m willing to bet I’m not.”

This gets into the core of what makes Steve’s character so great. He not only leads by example, but inspires others to be their better selves. Sam Wilson is inspired to rejoin the fight because “Dude, Captain America needs my help.” Natasha Romanoff lets the red on her ledger be seen when Steve and his allies leak all of SHIELD’s confidential files to the world, because she is inspired by her own heroism and Steve’s trust.

In one of the film’s best moments, a nameless SHIELD agent refuses to give the order to launch the helicarriers. The young man has a gun to his head, and he still chooses not to launch the ships because “Captain’s orders.”

This is why Steve is an inspiration to others, both on and offscreen. His earnestness comes from a place of truth. If he feels it’s wrong, he won’t follow the orders given. He will stand against injustice, even if it’s coming from the country whose flag is on his shield. That’s why Steve is a hero.

Steve grows throughout the film, learning from his mistakes. He chooses to save Bucky, his friend, at the potential cost of his own life, but he doesn’t let it stop him from completing his mission. He saves the day, and then is ready to die rather than fight his brainwashed former friend. He chooses to fight, to try to fix what damage has been done. While Civil War paints him as obsessed with Bucky over all else, The Winter Soldier sees him willing to complete his mission and still step up to save his friend.

The character has always been about more than patriotism and Bucky. Steve is, at his heart, a character who stands for doing the right thing and fighting against bullies, no matter where they’re from. That’s why he appeals so much to so many fans.

With Endgame coming, we have one last chance to see if Steve gets a sendoff worthy of his character. I hope the Russos return to their Winter Soldier roots and give Steve the finale he deserves, be it a hero’s death or a last dance with Peggy Carter. While Tony gets the main journey and Thor gets the greatest character arc, Steve’s story might be one of the most powerful in the MCU if they handle this final outing right.

Let’s hope they do.