Why Captain America: The First Avenger Is My Favorite Marvel Film

With over 20 movies in the MCU, it's hard to pick a favorite. 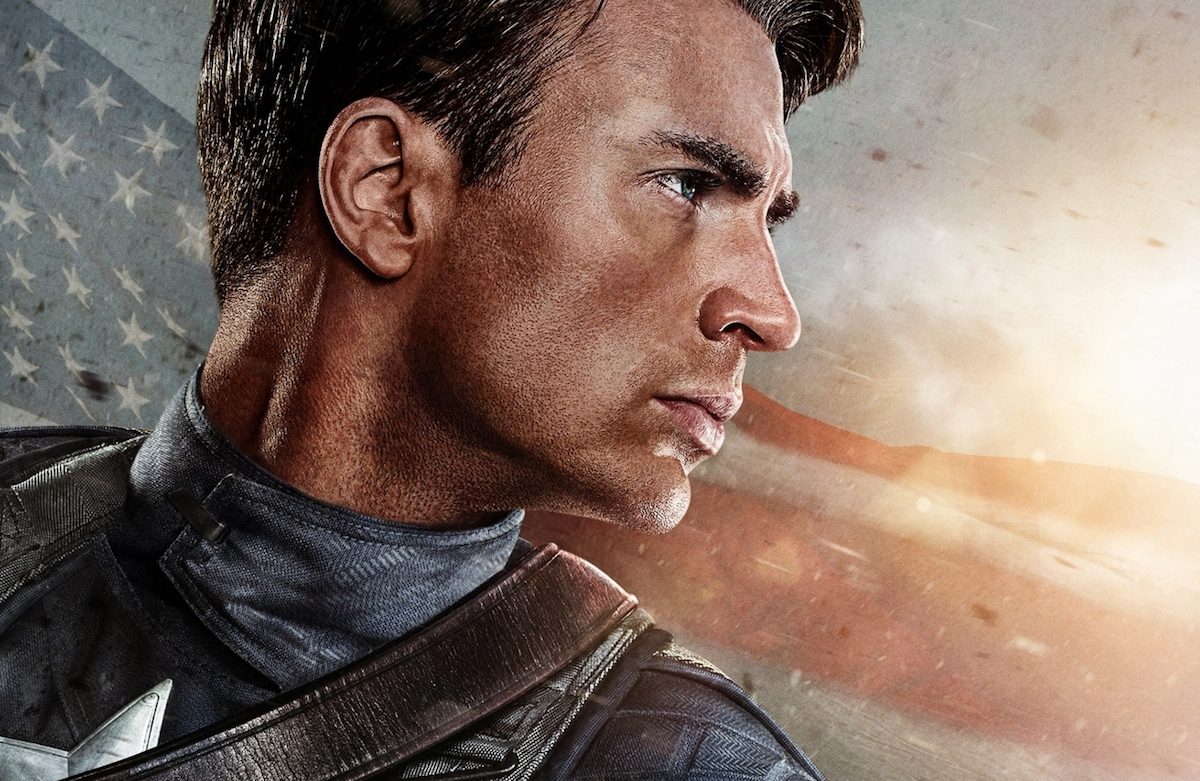 Sure, there has been plenty of Steve Rogers content since his introduction in Captain America: The First Avenger, but that doesn’t change the fact that that first Cap movie is still my favorite. It’s simple and set the baseline for the Steve Rogers that we were going to get. A good boy from Brooklyn who just wanted to do what was right for the world? Of course he would be the ideal candidate for the super soldier serum.

Maybe it’s because I have always had a fascination with the 1940s and, more specifically, World War II, but the Howling Commandos and everything leading up to Steve Rogers sacrificing himself in a plane makes for the perfect origin story for Captain America. There are many versions of Captain America. Whether it’s Steve Rogers, Bucky Barnes, or Sam Wilson, they all bring qualities to the mantle that were not previously there.

That being said, Steve Rogers has a goodie-two-shoes vibe that never really comes off as being over the top. To me, that’s because of how Captain America: The First Avenger addresses his origin. Look, it’s cute that Steve Rogers is inexperienced with girls, doesn’t really know pop culture references, and tells his fellow Avengers to watch their language.

It could so easily be cheesy, but it isn’t, and I hands down give that credit to The First Avenger for how it set up Steve Rogers from the start. He was the kind of man who tried constantly to get into the army even though he would have died the moment he stepped foot onto the battlefield. He wanted to prove his worth just like his best friend.

Without The First Avenger, we wouldn’t have the established comradery between Bucky Barnes and Steve Rogers (we also wouldn’t have my favorite Bucky, which is 1940s James Buchanan Barnes with that sweet haircut and cute uniforms). It’s hard to explain what’s so special about that first movie. Maybe it’s just because of the simplicity of it: fight the bad guys, try to make it home in one piece.

There weren’t wars between Avengers. There wasn’t the trauma of Steve seeing his best friend become a killing machine for Hydra. It was just “fight the war, try to stop the Nazis, come home.” Granted, only the first two were accomplished but still, this movie had heart, courage, and brought us our beautiful boys from Brooklyn.

It may not be everyone’s favorite, and that’s okay, but Captain America: The First Avenger will always hold a special place in my heart because it was just about Steve Rogers trying to do what he thought was best for the world. He wanted to fight just like every other man during World War II before he ever had any superhuman abilities to back him up, and it is what makes him so special.