Where are my Romanogers shippers at? 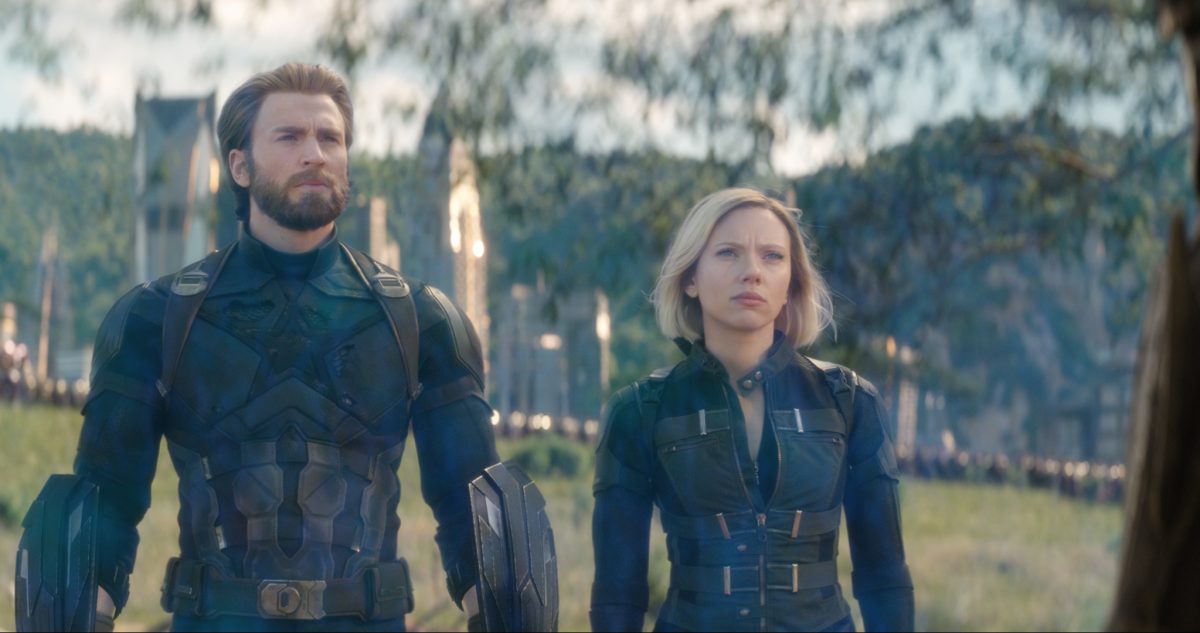 The Marvel Cinematic Universe does so many things right: great action, solid jokes, lovable characters. But for whatever reason, they struggle in the romance department. Relationships in the films often feel like an afterthought. This problem isn’t limited to Marvel, of course. Superhero films that do relationships well are few and far between. Sam Raimi’s Spiderman films focus on the changing relationship between Peter Parker and Mary Jane. Wonder Woman took time to create a genuinely moving relationship between Diana and Steve Trevor. And Richard Donner’s Superman and Superman II romance between Christopher Reeve and Margot Kidder was the emotional keystone of the series.

A romantic storyline can be done in a superhero movie, but most Marvel girlfriends are benched in favor of action and adventure. Consider Natalie Portman in the Thor movies or Rachel McAdams in Doctor Strange. The girlfriend role usually requires a woman to sit on the sidelines and shake her head as her hero boyfriend leaps headfirst into danger. We’ve seen plenty of that trope.

When Captain America and Black Widow teamed up in Captain America: The Winter Soldier, it seemed like a perfect will-they-won’t-they setup. Natasha and Steve are well matched as fellow Avengers, and have a genuine respect for one another. But while Cap is committed to his moral and ethical code, Natasha’s spy background makes her morally flexible when the situation arises. This difference gives their relationship an ideological conflict that they continue to banter over throughout the film. It’s Sam and Diane in supersuits. And it doesn’t hurt that the two actors have great chemistry.

After their kiss on the escalator, I was ready to sail off on the good ship Romanogers…until Avengers: Age of Ultron came out. Joss Whedon’s choice to pair Bruce Banner with Natasha felt inorganic and out of left field. When did this relationship happen? Bruce and Natasha’s relationship wasn’t believable because it lacked the groundwork that her relationship with Steve had. And the less said about Natasha’s offensive tragic fertility backstory, the better. Steve Rogers also had a brief kiss with his former girlfriend’s great-niece (gross) Sharon Carter, a plotline which was quickly forgotten.

Avengers: Infinity War gave a lot of screen time to the romance between Wanda Maximoff and Vision, which eventually became a crucial plot point in the film. I want to root for Scarlet Witch and Vision, but the lack of character development in these Avengers makes its difficult to get invested. And the 18 year age gap between the actors doesn’t help.

What do you think of the Steve Rogers/Natasha Romanoff ship that never was? Are you rooting for those two crazy kids to get it together in Avengers 4 or are you all about ScarletVis?