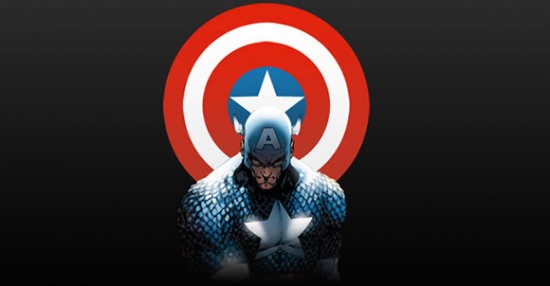 Marvel has officially announced the actors who still have a shot at playing Captain America in the upcoming feature film of the same name. Chace Crawford, John Krasinski, Scott Porter, Mike Vogel, Michael Cassidy, and Patrick Flueger are all in the running.

Put another way: the kid from Gossip Girl, Jim from The Office, Jason from Friday Night Lights [TV version], I just Googled him but I still don’t know who Mike Vogel is, the editor of The Daily Planet from latter-day Smallville, and Shawn from The 4400 are all in the running.

We’ll admit our bias and say that we’d pick Jon Hamm over this lot; who do you think would make a good Cap?