Why do we have to keep having this conversation? 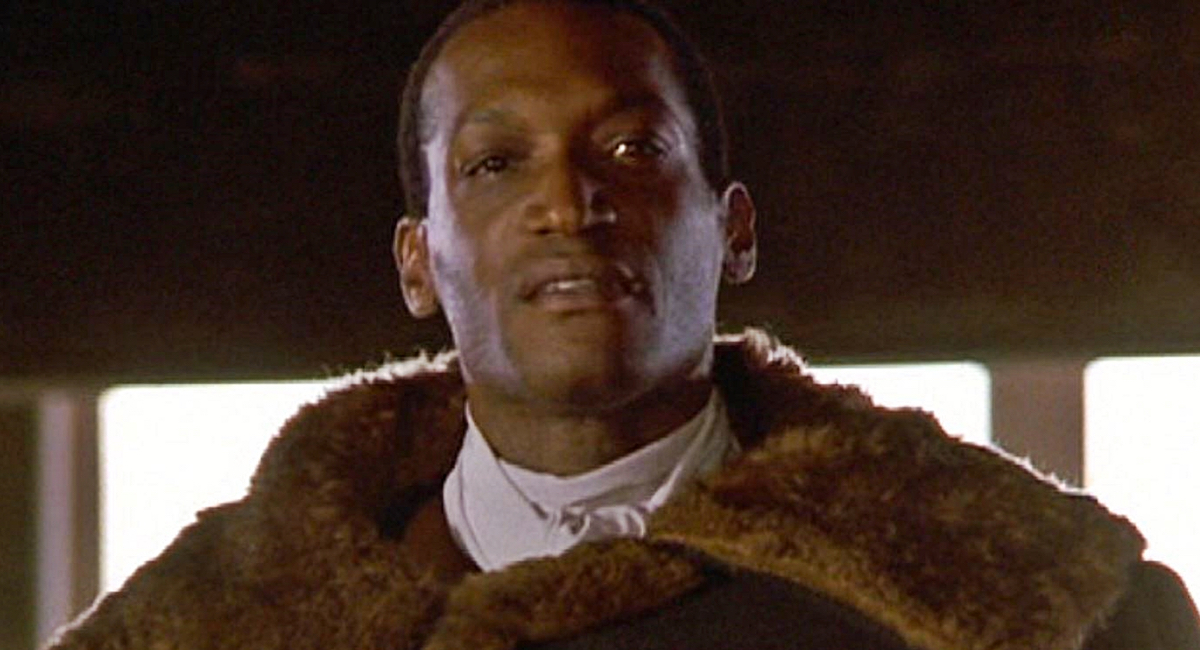 The upcoming Candyman film, from producer Jordan Peele and director Nia Woods, is one of the most anticipated horror films of 2020. Very little is known about the project, save for that it will star Yahya Abdul-Mateen II, but at a recent event, Monkeypaw Creative Director Ian Cooper brought up something on the forefront of the discussions about the film: the expectations of fans of the original, who might not be too happy at the prospect of a new film.

“We talk a lot about fans and the idea of appeasing fans and when you do that, and how do you do that, and when do you not do that.” Cooper said, as reported by IndieWire. “I think my issue with fandom is that it’s really problematic. It’s probably the most problematic thing facing the genre.”

The problem of fan ownership is a real issue facing online communities and genre film, something we’ve covered extensively. But the fact that possessive fans are what Cooper sees as being the most problematic thing facing the genre is somewhat unsettling. When did fan culture become such a massive, toxic thing?

The answer? Probably the Internet. As fan culture became more mainstream and Twitter and social media allowed more access to the creators than ever before, fans decided that their voices mattered more and more. In some ways, the discourse is great! There are so many great conversations out there about representation and inclusion that need to happen, and they wouldn’t happen on such a loud scale without social media helping to amplify voices.

But at the same time, toxic fans who demand pandering are also being uplifted. These are the fans who scream when the Ghostbusters are women, when Rey wields a lightsaber, and when Captain Marvel doesn’t smile. They feel like they are owed something specifically from the narrative, and when they don’t get it, or when someone else takes control of the story, they become angry.

Fandom encourages discussion, and not all of it is good. At this point, it is problematic at best, which is why it’s important that the culture check itself before it quite literally wrecks itself. Creators shouldn’t be worrying about appeasing fans and rather about telling a good story. They shouldn’t have to worry about petitions and angry tweets.

This has been said before, and it will probably be said again before this problem solves itself. Cooper is right though: fan culture is one of the most problematic things facing genre as a whole, be it horror or sci-fi or fantasy. It’s really a shame that it has all come to this.