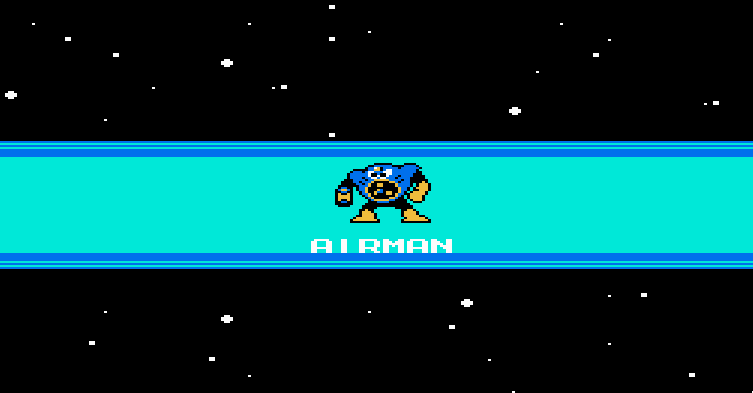 Inventor Louis Michaud wants us all to get equipped with clean energy by using wind power. That’s a pretty standard idea until you get to the part where he wants to do it by creating and harnessing the energy of mini tornadoes. Don’t worry; the leaf shield will presumably keep him safe.

Michaud says, “A large hurricane produces more energy than all the electricity we produce in a year. So if you could produce a number of small tornadoes, effectively we could produce our electricity without producing any greenhouse gas.” He’s been working on his “Atmospheric Vortex Engine” for some time with the aim of someday creating large enough artificial tornadoes to provide a worthwhile amount of electricity.

I can sympathize with Michaud’s struggle to create his own tornadoes. Many have tried to acquire the same ability and failed. It is notoriously difficult.