California Board of Education Expands Curriculum to Include LGBTQIA History 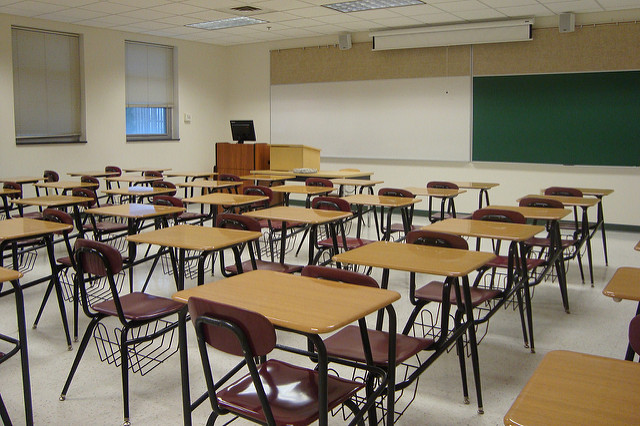 Yesterday, the California State Board of Education unanimously voted on new curriculum for social science courses that includes “a study of the role of contributions” of “lesbian, gay, bisexual, and transgender Americans.”

The changes were based on the 2012 passage of the Fair, Accurate, Inclusive and Respectful (FAIR) Education Act, which mandated that California K-12 institutions include marginalized groups that are too often overlooked or skimmed in education. Associated Press lays out some of the content these courses will cover.

In second grade, California students will learn about families with two moms or two dads. Two years later, while studying how immigrants have shaped the Golden State, they will hear how New York native Harvey Milk became a pioneering gay politician in San Francisco.

Students in their senior year will also study the recent legalization of same-sex marriage, and the current fight for transgender access to bathrooms.

While there’s a fair amount of pushback (AP points out the Department has received over 10,000 emails about the FAIR Education Act), it’s a big step in inclusive education. In a press release, Tom Torlakson, the State Superintendent of Public Instruction, said:

This document will improve the teaching and learning of history and social science. It will give our students access to the latest historical research and help them learn about the diversity of our state and the contributions of people and groups who may not have received the appropriate recognition in the past.

Thinking back, I don’t think my U.S. History class in California covered any LGBTQIA history and if we did, it was often reduced to a footnote. It wasn’t until university that I really learned about the Stonewall Riots and really learned names like Bayard Rustin and Harvey Milk—and when I did, I felt a little cheated and embarrassed that they were left out of what my school deemed important enough to teach.

The history of marginalized groups isn’t an elective or something to be referenced in passing, but a crucial part of understanding American history that should be be given as much weight as the history of the pilgrims, the Puritans, and presidents. Hopefully, other states departments will take similar actions to incorporate the contributions of LGBTQIA Americans.

(via Advocate, Image via Stabler Department of Nursing on Flickr)