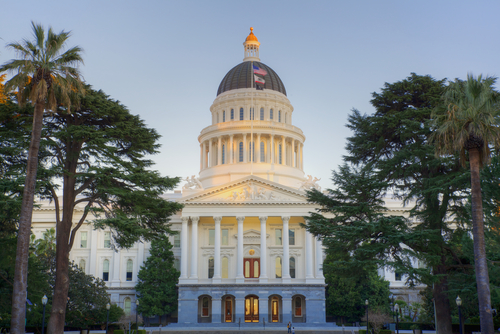 The California State Assembly has passed legislation requiring schools to have “comprehensive suicide prevention plans” for students in grades 7-12. The final barrier for the bill lies with California’s governor, Jerry Brown. The bill, AB 2246, was written by Assembly member Patrick O’Donnell of Long Beach, California, and was sponsored by Equality California and The Trevor Project.

The bill also addresses the fact that LGBTQIA youth face a higher risk of committing suicide due to the hostility displayed towards their sexual preferences and/or gender identities. According to the Trevor Project, LGB youth are four times more likely to attempt suicide than straight youth. When it comes to trans people, over 40% of those who responded to the National Center for Transgender Equality study in 2014 reported having attempted suicide at least once in their lives.

California, despite its reputation for being an open-minded, mostly liberal state, is apparently one of the last states to make suicide prevention plans like these a requirement. Previously, California state law only strongly suggested that such plans be in place at school. If passed, we’re still some time yet from seeing plans in place, as the state’s Department of Education has to also figure out what said prevention plan might look like.

I’ve got some very strong hopes that this law passes and that it can help curb some of the incredibly shocking statistics around suicide and LGBTQIA youth.