California Becomes the First State To Ban (But Not Criminalize) “Stealthing,” an Insidious Form of Sexual Assault 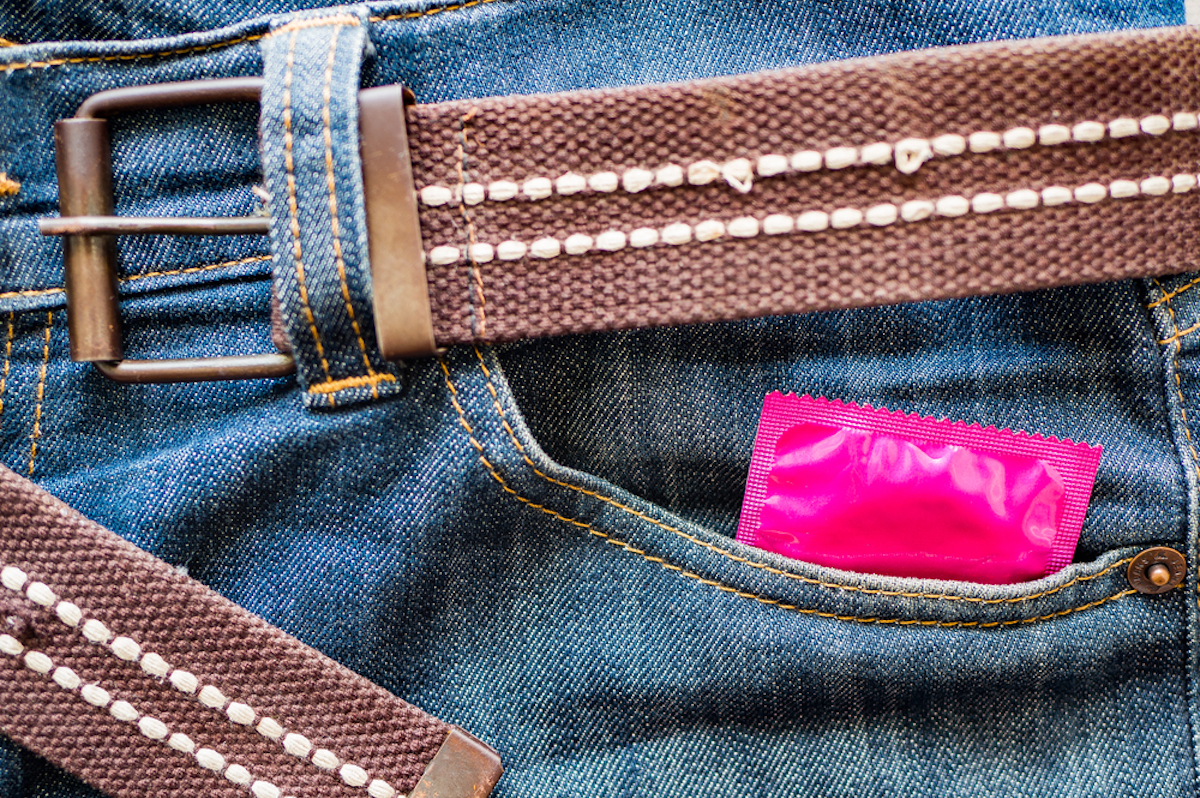 California has become the first state to ban “stealthing,” which refers to removing or damaging a condom during sex without a partner’s knowledge or consent.

Stealthing is not a new concept, but it wasn’t really a part of the public discourse until 2017, thanks primarily to a study from Alexandra Brodsky for the Columbia Journal of Gender and Law, titled “‘Rape-Adjacent’: Imagining Legal Responses to Nonconsensual Condom Removal.”

The study explored both the physical effects of non-consensual condom removal (risk of pregnancy and STIs), as well as the emotional effects, as many interviewees experienced “a grave violation of dignity and autonomy.”

Stealthing is most definitely a form of rape, and it’s baffling that there were not already laws in place to protect people from this kind of non-consensual sex act. Part of that, as Brodsky explained in her study, is that stealthing has not historically been recognized as a trend, complete with entire organized online communities of perpetrators who discuss tactics and justify their actions as an innate, “natural male right.” Instead, stealthing is typically seen as a series of individual incidents, which makes lawmakers reluctant to legislate it and can make victims feel isolated and confused about what they’ve experienced.

California State Assemblymember Cristina Garcia sponsored the bill, which Gavin Newsom signed into law this week, that makes stealthing a civil offense. It passed with bipartisan support and no opposition.

This means that while there is still no precedent to prosecute stealthing in criminal court in the U.S., a victim can sue the perpetrator in civil court, which is, at least, a big step forward. And there are actually some major benefits.

As Brodsky told NPR, “Civil litigation keeps decision-making in the hands of survivors, which can be particularly important in the wake of sexual violence, which is itself a denial of the victim’s right to make decisions about their lives.”

Not everyone who has experienced sexual assault wants to see their perpetrators in jail, just as many victims do not want to involve the police in an already traumatic experience, especially given the infuriatingly low rate of prosecution for sexual assault cases.

Allowing people to take action in civil court gives them the opportunity to seek some degree of emotional and financial recourse. It also sets a precedent for non-consensual condom removal to be considered unacceptable both by the public and the courts.

NPR writes that “Garcia, the California Assembly member, says she hopes the new law will lead to others like it — as well as a more nuanced understanding of the many different kinds of sexual violence.”