Most people don't have a private hangar, Caitlyn. 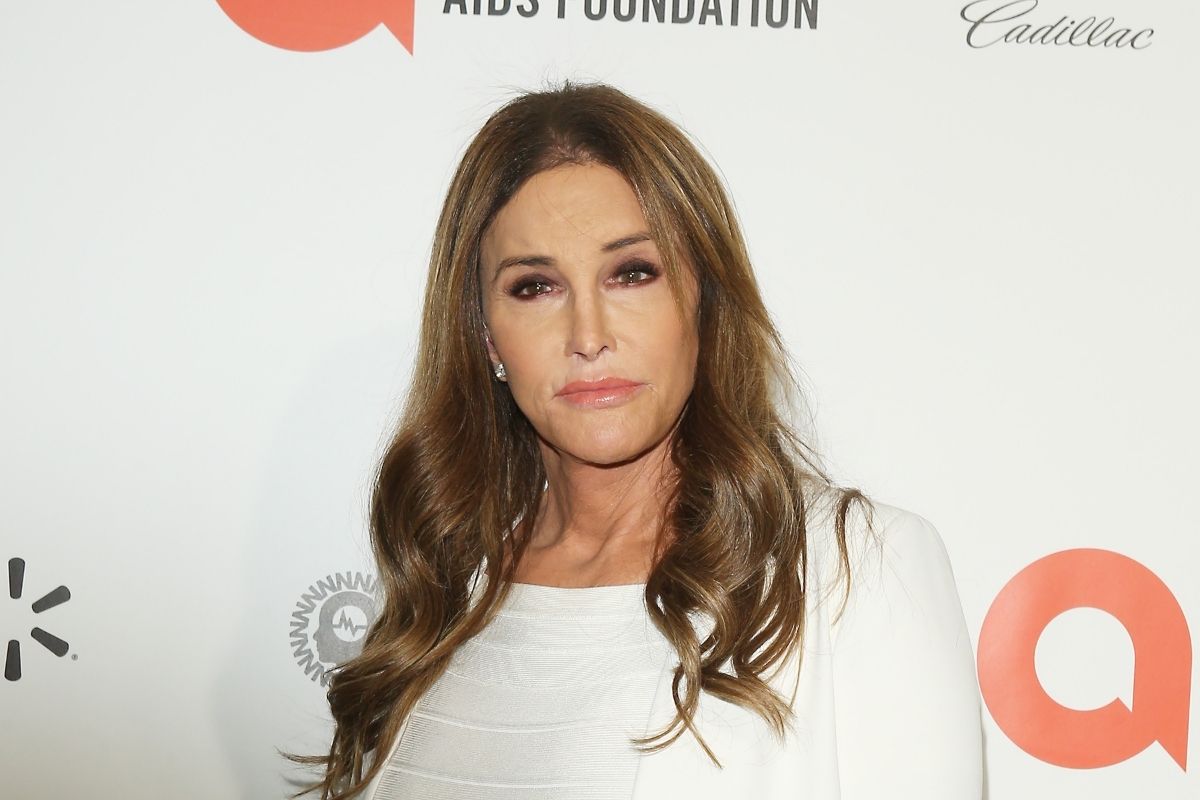 Caitlyn Jenner, Olympian and transgender woman running for governor, visited Fox News’ Sean Hannity this past Wednesday in an effort to get her voice out there and start shaping the kind of political leader she hopes to one day be. What ended up happening instead was a contradictory, bland, and privileged interview where I still don’t know anything about Jenner or what she stands for. But the pièce de résistance of her performance on Hannity came when Jenner told a story about a friend who was leaving California:

Caitlyn Jenner to Hannity: “My friends are leaving California. My hangar, the guy right across, he was packing up his hangar and I said, where are you going? And he says, ‘I’m moving to Sedona, Arizona, I can’t take it anymore. I can’t walk down the streets and see the homeless'” pic.twitter.com/Z1WbBBQXq7

Oh, no! How tragic! Let me whip out the world’s smallest violin for both of them. For one, how sad that someone with their own personal hangar had to pack it up themselves. The audacity! Secondly, what better place to talk about the hardships that homeless people are going through than from your own personal hangar that could support entire families with the value they hold they hold inside of just one of them.

Also, how sad for that friend of Jenner’s to have to see homeless people! It’s not like someone rich enough to own a hangar can help the homeless population in their community. Nah. That wouldn’t make sense to them. What does make sense though is moving to Sedona, Arizona because they possibly couldn’t have their own homelessness problems where one in every 184 Arizonians is homeless? Nah.

But seriously and with sarcasm set aside, did Jenner really think that she was going to connect with her possible future constituents by showing her privilege? Because the only people that connected with that story are those who have the money and power to change the lives of the homeless population in their area instead of skipping town and hoping to rid themselves of having to see homeless people.

Well, I’ve got a news flash for Jenner and her hangar friends. Homelessness is a universal problem that can’t be solved, cured, or helped by flying off to another state. Ignorance and privilege does nothing but separate the rich from the poor, with the former continuing to think they’re better than the latter. And it’s an outrage that those with money don’t deem it necessary to help those in need.

Instead, we have out-of-touch and wannabe politicians who perpetually live in their own bubble, ignorant of the fact that homelessness isn’t something that homeless people like. Take it from someone who worked with homeless people for years. They want kindness, respect, a roof over their heads, and a whole slew of other things that assert that no matter what, they’re still human.

This is especially true when you take into consideration how much the world has changed since COVID-19 came on the scene and how many families have been displaced. Homeless people aren’t the scourge of towns and cities of the United States who have a penchant for violence, drugs, death, and so many other illegal things. They are human beings and families who have been displaced and need help.

Ignoring them and flying away shows that they don’t care to be a solution to the problem. They only care about what they experience, the privileges they have, and the belief where they think they can just shuffle around responsibility for the homeless because it can’t be that bad, can it? It is. Federal reports estimate that California saw a 7% increase in homelessness from 2019 to the beginning of 20202, bringing the total to about 161,548 homeless people in the state as of January 2020, before the pandemic even hit.

The number of homeless people has absolutely grown since that time, and it’s set to increase more now that a federal judge threw out the U.S. Centers for Disease Control and Prevention nationwide moratorium on evictions. Also, take into consideration that The White House estimates 1 in 5 renters had delinquent debt in January, with the CDC then saying that 4 million adults feared eviction, according to Reuters.

What these people need, what Americans need, is someone who understands that vulnerable citizens need empathy and assistance instead of another example of how stark the differences are between the rich and the poor in 2021. Caitlyn Jenner doesn’t understand that, and she never will because she looks at the world through privilege-colored glasses. And I’m not the only one who thinks that.

Caitlyn Jenner is SO OUT OF TOUCH that she referenced her “friend” who was moving out of his airplane hanger!

Can you imagine how embarrassing that must be?

And Jenner goes on to bemoan the homeless. It’s just too awful to be true — but it is! https://t.co/WiSP97iyIm

What a world. What a world. Imagine the dread of having to pack up your hangar for your private jet and move out of California to Sedona because you don’t like to see the homeless . . .
The horror.
The horror. https://t.co/pG5kucZsLe

.@Caitlyn_Jenner‘s statement from her OWN AIRPLANE HANGER, expressing more concern for her plane-owning friend than for those living on the streets due to our broken and racist housing policies, should disqualify her from making policies on #homelessness. https://t.co/jZ6iXFtIR1

Nothing is closer to the Hunger Games timeline than Caitlyn Jenner complaining to Sean Hannity how annoying homeless people are.

I find it increasingly funny that red voting Californians keep moving to Arizona, a state that was literally just flipped blue because they think it’ll be better for them there 💀 like Caitlin Jenners friend who moved to Sedona as if there aren’t homeless people in Sedona too.

Caitlyn Jenner who lives in Malibu stated her friend packed up and moved to Arizona because they are sick of seeing homeless people when they go for a walk down the street. Malibu has about 10 homeless people… @Caitlyn_Jenner

Dear @Caitlyn_Jenner: California grew by 2.4 million people the last 10 years. Also, unlike you, Dems are focused on the 99% of people who don’t own planes or hangars. And you know what’s going to help reduce homelessness? The #AmericanRescuePlan, which your party opposed. https://t.co/xRRiiDMb0l

“I hate looking at homeless people” they whined, as they boarded their respective diamond-encrusted private jets en route to Scrooge McDuck’s private island to celebrate the Monopoly guy’s newest solid gold hotel that he knocked down 50 homeless shelters to build. https://t.co/Orh3A2d5eb

What a heartbreaking story! Packing up his hangar and moving to Sedona! Who will think of those overlooked elites who have to be mildly inconvenienced by the poors! https://t.co/H5JkSiPmWr

This is not normal. Some folks can try to make this normal all day long, but Im not the one. https://t.co/nzqM0xRaN6

If your problem with homeless people on the streets is the fact that you’re seeing them and not that they’re homeless, you need to get right within https://t.co/u17l4o8glB