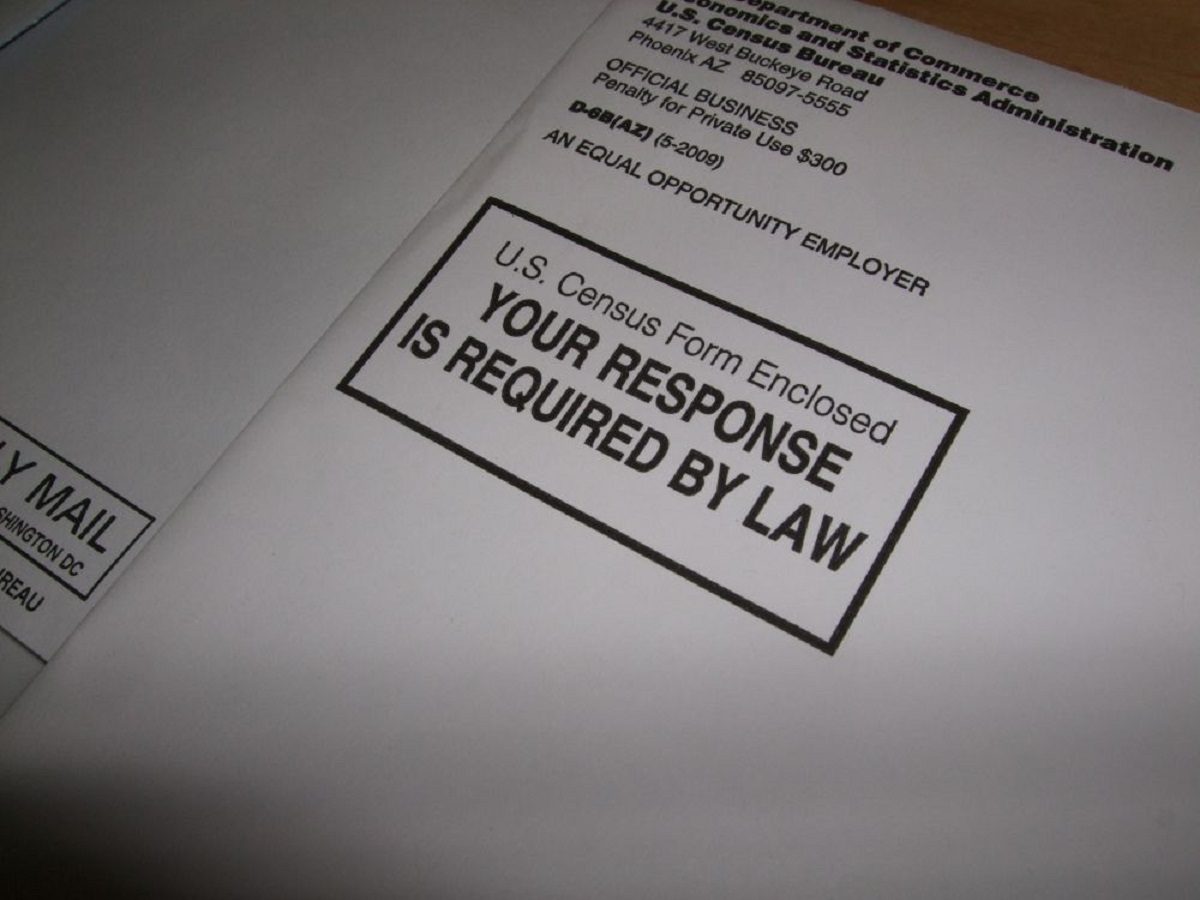 The last United States Census was in 2010, which means that we’re two years away from the next one. The 2020 Census is now in jeopardy, however, thanks to the Trump administration’s insistence on asking obviously racist and xenophobic questions, supposedly in the name of “safety” and “justice.”

As reported by CNN, the U.S. Commerce Department, at the request of the Justice Department, has agreed to allow a question regarding participants’ citizenship status onto the 2020 U.S. Census. The Justice Department is apparently very concerned about the Voting Act of 1965, and believes that being able to identify who’s a citizen and who isn’t will protect voting in this country.

Never mind that this defeats the whole purpose of the Census, or that there’s no evidence to support the idea that voter fraud is a real problem.

The Census exists to count the entire U.S. population, not just citizens, in order to provide the information needed to allot federal funding to important programs, as well as determine how many representatives (and therefore, electoral votes) states receive. It isn’t just the government that uses this information, either. It’s also non-profits and NGOs that fill in the gaps through philanthropy where our government can’t/doesn’t that rely on the information provided by an accurate census. Therefore, it is a completely non-partisan effort and has been protected as such since the 1950s, which is the last time the citizenship question was asked on the full census.

The National Committee for Responsive Philanthropy has a great run-down on why participating in the census is important, but here’s a pretty major thing to note:

Counting every person in the United States is an extraordinarily complex endeavor – it is the nation’s largest peacetime mobilization of personnel and resources. Even with careful planning, a perfect count is virtually impossible: Some people are missed, some are double-counted, and some do not respond fully. But, because the accuracy of the census directly affects our nation’s ability to ensure equal representation and equal access to public and private resources, achieving a fair and accurate census must be regarded as one of the most significant civil rights and social justice priorities facing the country.

So, how does a question about whether or not someone is a citizen jeopardize that? Well, in our current political climate, where our president out-and-out targets immigrants (legal or not) at every turn, those immigrants, or people in mixed families of citizens/undocumented/etc, will be less forthcoming about sharing information about themselves, because they feel targeted.

California Attorney General Xavier Becerra talks about this in a piece written for the San Francisco Chronicle, where he writes:

This request is an extraordinary attempt by the Trump administration to hijack the 2020 census for political purposes. Since the first day of his presidential campaign and through his first year in office, President Trump has targeted immigrants: vilifying them and attempting to exclude them from the country. Think travel bans, repeal of Deferred Action for Childhood Arrivals, ramped up Immigration and Customs Enforcement raids that tear parents away from their children. Immigrants and their loved ones understandably are, and will be, concerned about how data collected in the 2020 Census will be used.

California, with its large immigrant communities, would be disproportionately harmed by depressed participation in the 2020 census. An undercount would threaten at least one of California’s seats in the House of Representatives (and, by extension, an elector in the electoral college.) It would deprive California and its cities and counties of their fair share of billions of dollars in federal funds.

These concerns are real and they are bipartisan. The past four census directors, who served under both Republican and Democratic presidents, have all publicly voiced opposition to a citizenship question based on the certain consequence of an undercount. These concerns affect red states and blue states alike.

Becerra wrote this before the decision was made by Commerce Secretary Wilbur Ross to allow the question. Now, California is responding by suing the federal government.

California Secretary of State Alex Padilla told CNN that “The citizenship question is the latest attempt by President Trump to stoke the fires of anti-immigrant hostility. Now, in one fell swoop, the US Commerce Department has ignored its own protocols and years of preparation in a concerted effort to suppress a fair and accurate census count from our diverse communities. The administration’s claim that it is simply seeking to protect voting rights is not only laughable, but contemptible.”

Indeed, it’s hard to believe that protecting voting rights is a concern, when this once-a-decade questionnaire is used to determine congressional and political districts in addition to allotting federal resources. So, an undercount in heavily immigrant areas could have a huge impact on certain states (like California, one of the most populous blue states in the country) and major cities and potentially their representation at the federal level.

So yeah, the Trump administration is very, very concerned with who gets to vote and who doesn’t. By adding this question and ignoring the advice of all census experts, they are making it clear that it’s not so much about protecting people’s right to vote, so much as denying certain people the right to vote.

For more information on the U.S. Census, CLICK HERE. And to join in the fight from Congress to keep the question off the census by calling  your representatives while you’ve still got them, and let them know you think this question has no place on this count. You can also check out this petition HERE.