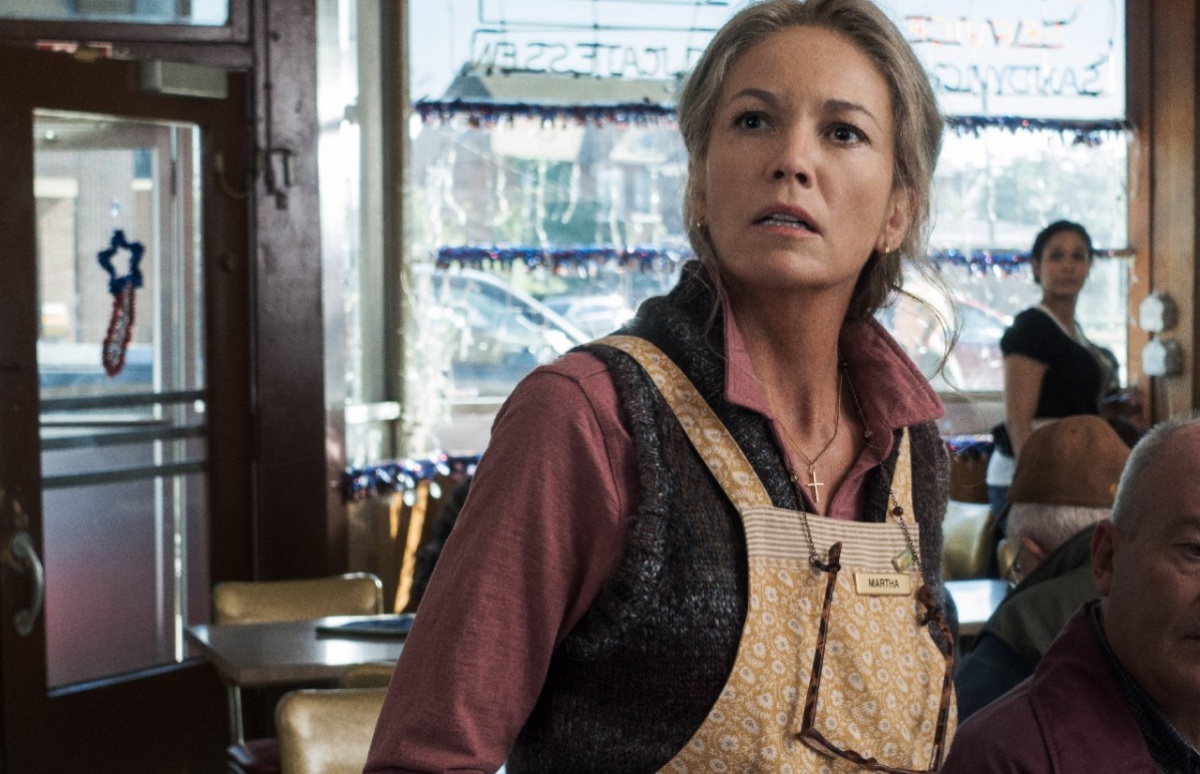 Batman v Superman is iconic in its terribleness. It’s the kind of awful that is both brave for sticking to an artistic vision that is definitely very tied to its creator, Zack Snyder, but also so telling of how male creators can just decide to make movies full of sound and fury, signifying nothing. That has left viewers to try to make sense out of things that were not explained in the film because they were “cut.”

The latest revolves around out favorite plot device: Martha.

As we all recall, our two “heroes” get into a brawl because Batman is being paranoid to a tinfoil-hat degree, and Superman is sad because people don’t trust him because of propaganda. Their conflict comes to a sharp halt, not when they realize that they’ve been played against each other by a second-rate Lex Luthor, but when they both realize, like anyone who could read Wikipedia, that their mothers have the same first name.

Fans have been wondering why Superman didn’t just use his abilities to find Martha instead of being conned into fighting Batman, because Superman has super hearing and all that.

Well, there’s an explanation for that. There was supposed to be a scene showing Superman trying to do just that, but being held back … by guilt?

“He flies up above the city and hovers,” Snyder explained during one of his Vero live-streams with fans, via CBR. “The camera begins to rotate around him as he hears the cries of citywide crime going on and, as we get closer, he is in pain because he knows if he [tries] to find her this way, he will have to ignore the countless crimes going on in the two cities and the world.”

That sounds all well and good, but … he then decided to ignore all of that in order to fight Batman to then save his mother. Would it not be smarter to just save his mother and avoid getting into an unnecessary conflict with Batman, in order to then save more people? CBR noted that this choice would have continued the Synder vision of Superman being a more “emotionally vulnerable figure.”

I know there are people who are fans of Snyder’s vision of Superman, and I do find him to be a more emotionally complex figure because he cries sometimes. However, for me, Snyder’s Ayn Rand version of Clark Kent seems at odds with the more Rousseauian ideas I believe Clark embodies as someone who is not bound by the limitations of human civilization, but I’m not Chidi, so what do I know?

Snyder’s Superman never seems to care about people for the joy of helping his “fellow man.” It seems he does it because he is so powerful it feels like an obligation—that if he didn’t become a hero, what else would he be?

But that’s just one Superman fangirl’s opinion. What do you think? Does this explanation “fix” anything for you? Or does it just create more questions?