I want this tattoo, STAT. 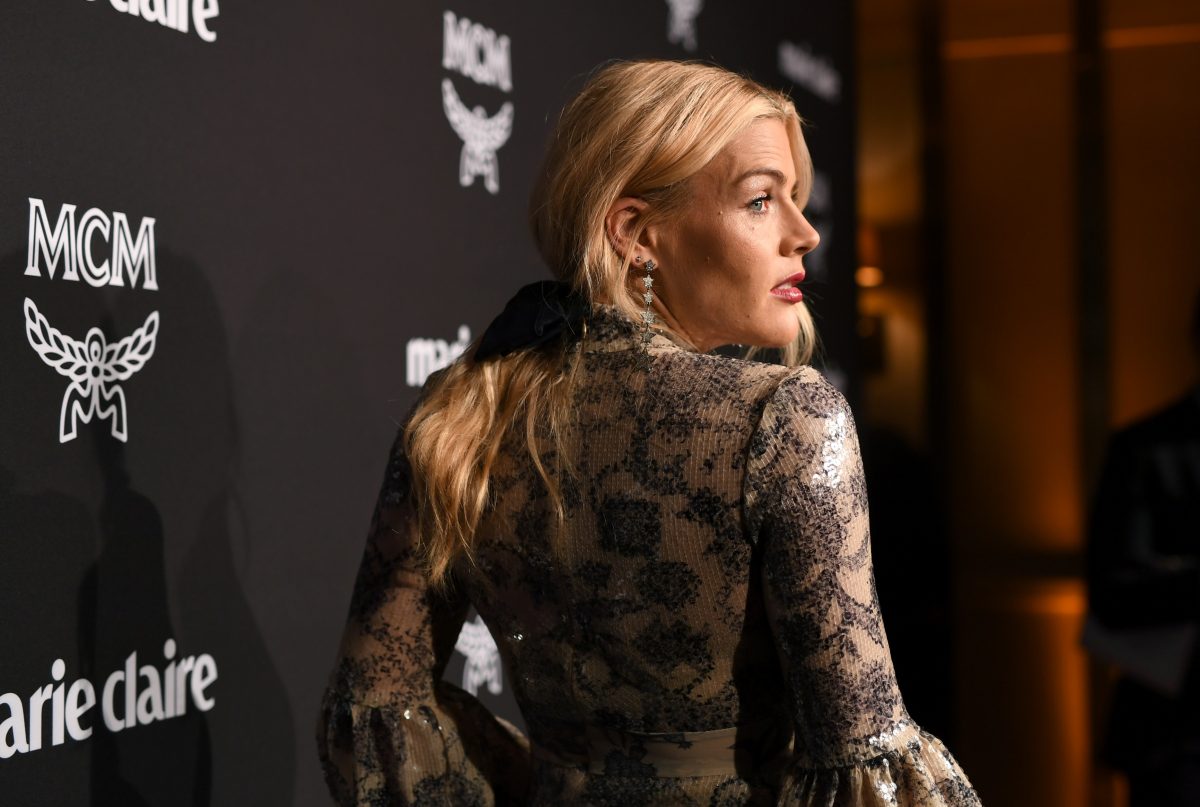 Busy Philipps got a tattoo that both shares a story from her own life as well as relates to one of my favorite movies, I, Tonya. Maybe that’s just me reading into Phillips’ brilliant tattoo with my love of the quote it contains, but her own reasoning and its use in I, Tonya share the same sentiment.

There was a kind of empowerment that came from I, Tonya that I couldn’t really explain, at least not well, but lucky for me, I don’t have to because Busy Philipps is doing it for me with a tattoo of a figure skater tracing out the phrase “fuck em.”

There’s a moment in the movie when Tonya Harding is talking about the world around her, all the people who hated her and judged her without knowing who she is. In that moment, she says, “Fuck ’em.” I don’t know, maybe it’s because I’ve always been more emotionally attracted to characters who have a crude mouth, but there was something about Margot Robbie’s version of Tonya Harding that made me look at myself and how I react to those who try to tell me I can’t do something.

Granted, my situation is very far from the situation that Tonya Harding found herself in, but the sentiment remains the same. When Philipps released this picture, it brought all these feelings full circle:

My favorite illustration drawn by @mcfetridge for my book #thiswillonlyhurtalittle (it’s in the A Movie Script Ending chapter). Tattooed beautifully by @dre.dayli in Dallas at @thirdeyegallery last night. And weirdly true to form and as things always tend to be, it really always only hurts a little. ❤️

Philipps’ tattoo may have a different origin, but it has the same kind of female resilience to it.

I haven’t read Phillips’ memoir, This Will Only Hurt a Little yet, but there’s a story in it where Amy Poehler tells her “F**K ‘EM!” in regards to men taking her idea for Blades of Glory, erasing her name from it, and selling it. So, is it just an ode to that time in her life while also relating to another skating legend and her own struggle with men ruining her chances at success? Maybe, but either way, this is a brilliant tattoo, and I want it.

A fan commented on Philipps’s Instagram post, wondering what kind of message this of tattoo give off, writing, “I’m not judging… honestly curious bc I wish I was as brave as you to get a tattoo like that – but… what do you tell the kids???”

Philipps wasted no time in sharing why she got it and why she stands by the statement, saying, “I tell them that these are words to live by. Especially as a woman”.

It is a beautiful tattoo and a beautiful statement, and can Busy Philipps be my best friend?