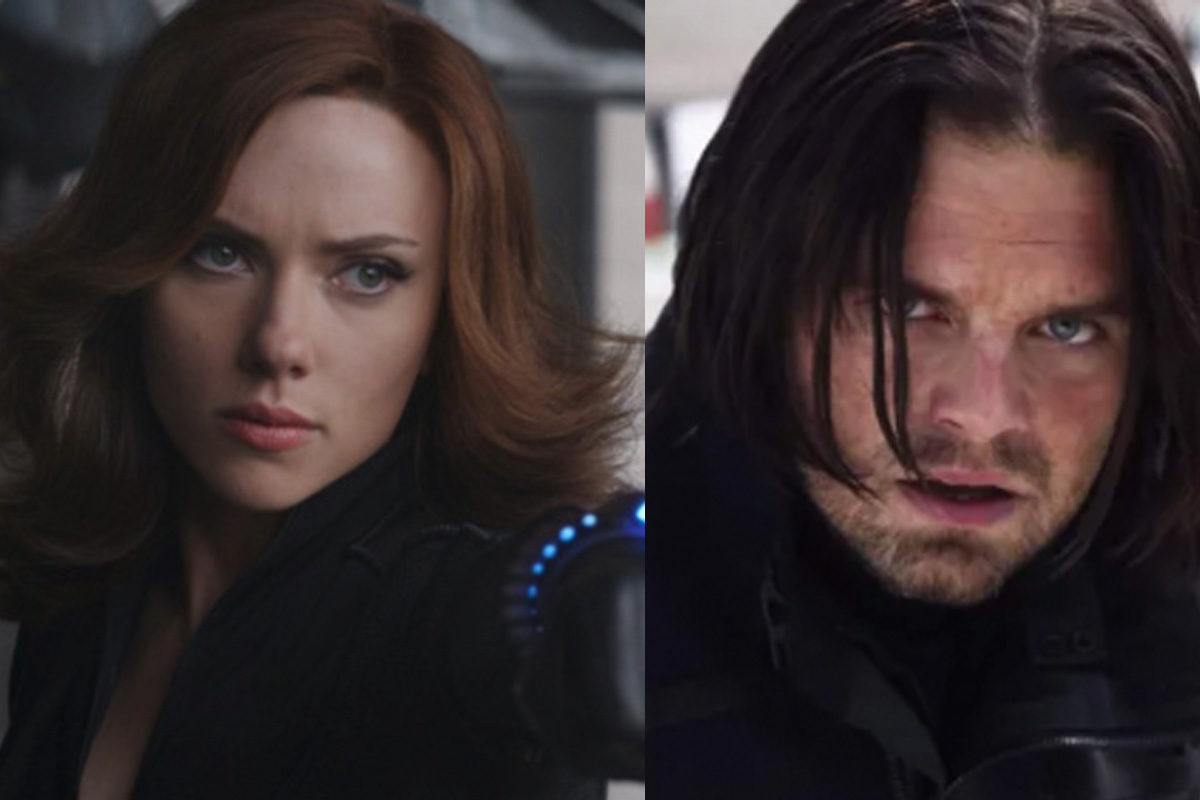 I love Bucky Barnes and Natasha Romanoff in the comics, a couple based around their shared past and understanding of each of their red ledgers. What I don’t like is the lack of the couple in the Marvel Cinematic Universe. With only very small glances and references to what past they possibly had and very little real interaction, Bucky/Nat was all but non-existent.

That’s not to say we didn’t have moments to enjoy, mainly when Natasha told Bucky that he could at least remember her in Captain America: Civil War, but what we saw was nothing compared to the relationship the two shared in the comics. So, when one Tumblr user made a gifset of Bucky and Natasha talking about their meeting when Natasha was younger, I couldn’t help but get nostalgic for the storyline we could have had.

Here’s the thing: The MCU has never been great with relationships. They’ll throw people together who make no sense and focus their attention there instead of on established and well-connected couples. (Look at Natasha and Bruce Banner versus a couple like Tony and Pepper.) So, it isn’t exactly surprising that Bucky and Natasha never had a chance, because the writers would have had to put in a bit of effort with them.

In the comics lore, these two characters shared a past back when Bucky was the Winter Soldier. After training Natasha when she was a kid in the Red Room Academy, Bucky was forced to go back into cryostasis, separating him from Natasha.

Years later, the two rekindle their relationship and end up together, relying on their shared past to help cope. I’d argue that the MCU started to do this with Clint Barton and Natasha, and then gave him a whole family and made them friends instead.

Still, Bucky/Nat is an actual canon relationship, unlike whatever that Hulk/Nat garbage was in Avengers: Age of Ultron. In Captain America #27, Bucky talks about what Natasha meant to him, and honestly, this line alone is why I love Winter Widow: ”A long time ago, Natalia Romanova made me remember what it was to feel human.“

Two characters who both lost their way to their duties (albeit Bucky’s wasn’t his choice, and Natasha was forced into the KGB as a child), the two helped each other cope and grow in ways that were not explored in the film universe.

Sure, we still have the Black Widow movie on the way, but do we really want Natasha to turn to Bucky in that instance? No, it’s the first time she’s finally getting her own movie, and as much as I enjoy the Soviet Spouses, that’s not what I want it to focus on.

So instead, we get to just dream of the what could have been, and look at all these comic panels and cry. 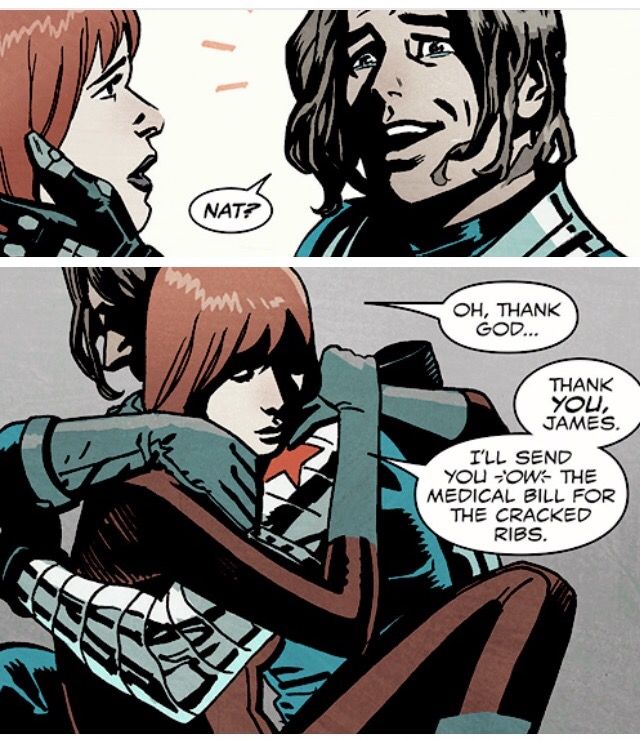