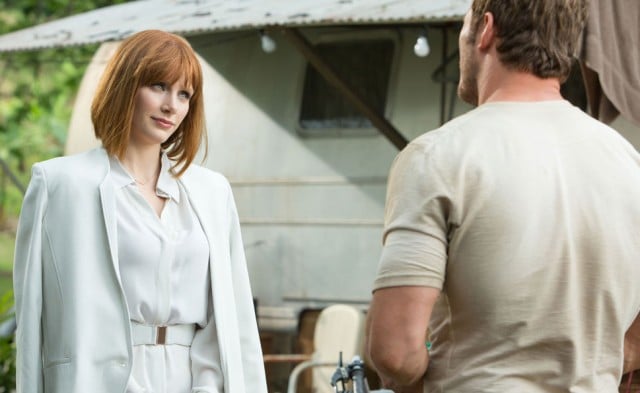 Previously I was pretty concerned to hear an old Disney favorite of mine, 1977’s Pete’s Dragon, was going to be remade. The original starred Helen Reddy, Mickey Rooney, and Sean Marshall and took place in a small fishing town called Passamaquoddy. There was singing, there was dancing, there was an animated dragon.

This new take is being written for Disney by David Lowery and Toby Halbrook (Lowery is also directing) and The Hollywood Reporter says Jurassic World star Bryce Dallas Howard is in talks to star:

While the original was set in a fishing village at the turn of the 20th century, the new story is set against the backdrop of loggers cutting down a forest. Pete is a boy whose parents died in a car crash and who has been subsequently raised by Elliot, the titular dragon that resides in the threatened forest.

Howard will play a forest ranger who finds the boy and doesn’t believe his stories about a dragon … at first.

THR also says young actor Oakes Fegley is playing Pete with Oona Laurence and Robert Redford also starring. What do you think? Does it have potential to be good and not ruin the charm of the original? Personally, I adore Howard so I hope this all works out.

I leave you with this, because I can. 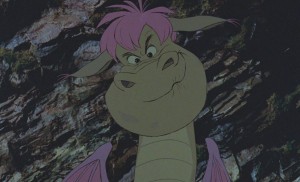