Review: Broken Beautiful Hearts YA for the #MeToo Movement 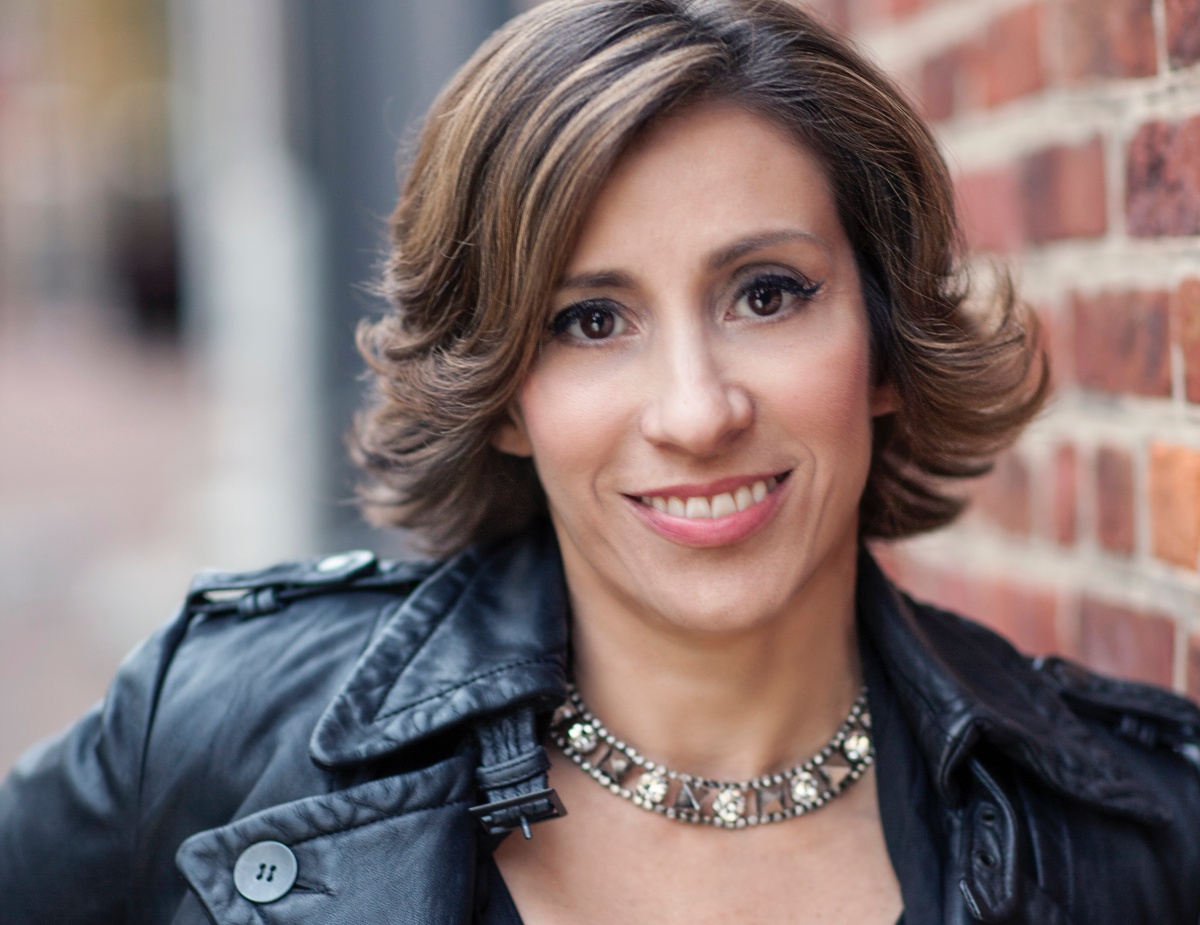 Part of the ongoing discussion about the #MeToo movement is what stories fit into it. Sexual harassment, rape, sexual misconduct, sexual assault, we agreed to, but what about domestic abuse, IPV, and the micro-aggressive behaviors women deal with?

While some may see these emerging stories as diluting the movement, I see it as a way of showing the scope of abuse. Abuse comes in many forms and at any age, which is why the best thing we can do for our children is let them know at an early age that the abuse that happens to them is not their fault. Legitimizing someone’s pain makes it easier to help them heal. That is what drew me to Broken Beautiful Hearts by Kami Garcia. 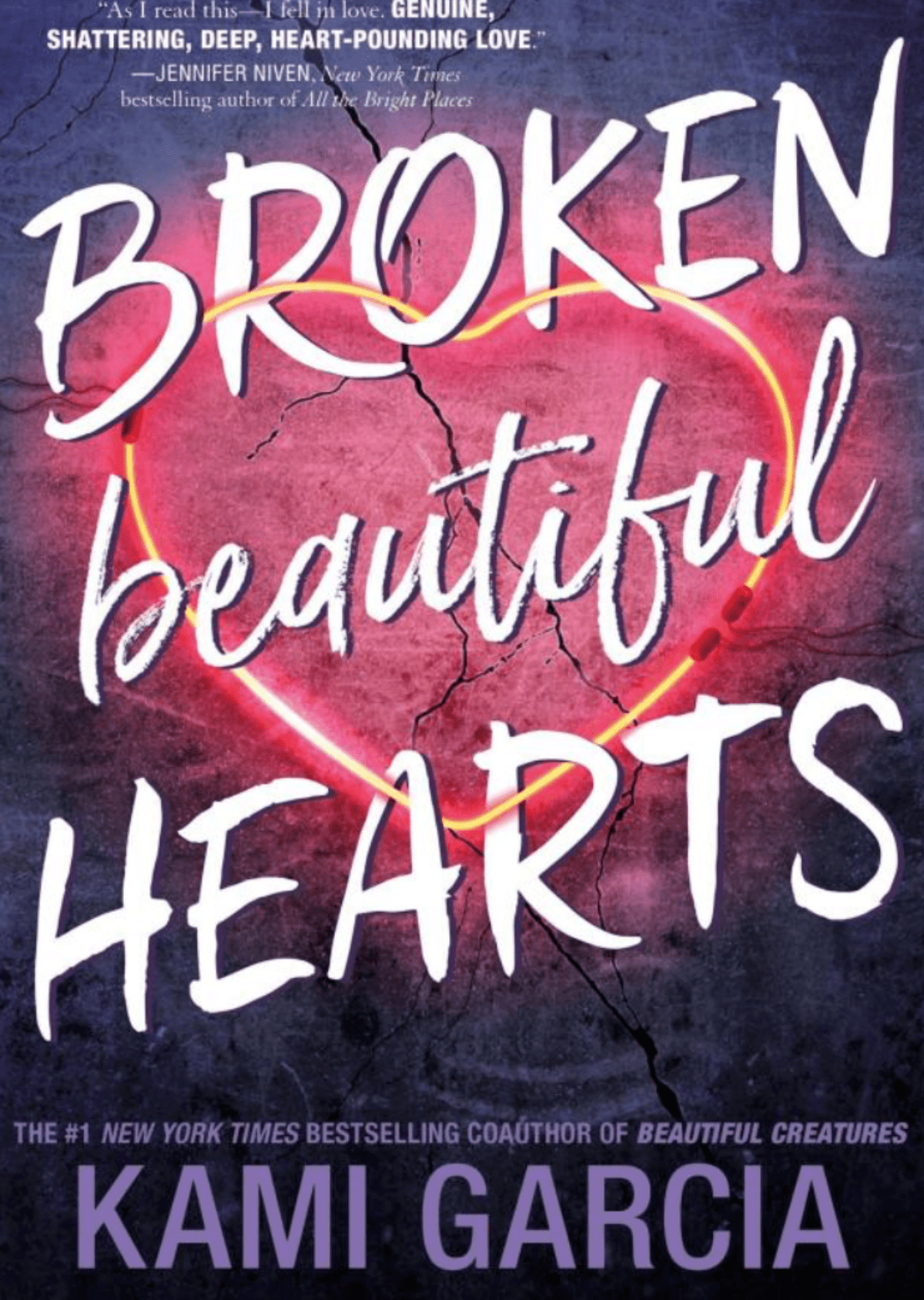 Written before the current incarnation of #MeToo movement took off, Broken Beautiful Hearts is the story of Peyton Rios, a soccer player who is injured when her boyfriend, Reed, pushes her down a flight of stairs, shattering her knee. Despite her saying he pushed her, Reed puts up the image of a sad, loving boyfriend, and people turn against Peyton, causing relationships with close friends to sever. As a result, Peyton’s mother decided to send her away, to heal both her body and her heart.

What makes this story so powerful and interesting is not simply the timely nature of it, but the fact that it’s based on Kami Garcia’s own story of abuse. In speaking with us, Ms. Garcia spoke about her experience and why she decided to talk about it now.

When Garcia was a teenager, she, like Peyton, became involved with someone who was using drugs in order to compete in sports. Like Peyton, she confronted him about it and ended up getting thrown through a door.

And when the incident happened, Garcia, like many victims of abuse, didn’t want to put her burden on other people and thought she could handle it herself. Looking back on it, while things turned out alright, she wishes she had made other choices in how she handled the situation.

The important thing about YA is that it allows young women’s emotions to be at the forefront. Being a teenager is difficult; you think you know all the answers, and you feel detached and separate from everyone else. As a teenager, I never thought about domestic abuse violence as being applicable to kids my age. Unless someone was dating a “bad guy,” the idea that there should be a worry about that kind of treatment seemed foreign to me.

But as Garcia told me, when she was seeing her “Reed,” they had known each other for awhile, and she had no reason to think he was dangerous. The drugs slowly turned him paranoid. “I could see the change,” she said.

Which is why, in creating Peyton, Garcia decided to have her make the choices she wished she had made herself. Payton tells people about what happened and gets the support of her mother and extended family. These choices were partly to “create distance” but also to give young women and men who might read this book the tools to make those same choices themselves.

Peyton’s experience is not easy; beyond the physical trauma of the injury and the gaslighting that occurs around her, she’s left with doubts about her own ability to trust and judge men. While she does end up meeting the lovely Owen Law, and he’s a good character in his own right, the relationship between them is really just a way for Peyton to help heal.

Learning to let new love into your life after a traumatic experience with a partner is just as important as dealing with the physical issues. That’s the other reason why I felt this book was so important. It’s not just about what happens in the moment of abuse, but also what the healing process needs to be.

Right now, we have tons of women in the public eye who are having to put their experiences of vile sexual harassment, assault, and rape out there in order to help the #MeToo movement grow so that, eventually, there can be some real change. But what about their own lives?

Rose McGowan’s “meltdown” at Barnes & Nobles has been used as clickbait on many sites, but the reality is that she is someone who suffered huge trauma and has completely thrown herself into the fire to bring about change. It’s a righteous fury, but she’s also still dealing with the way she’s been affected personally, and it doesn’t always mix well.

Kami Garcia told me that part of the reason she wrote this book because she was going to “own the experience” and use it as a teaching experience. That’s why she made it clear in the narrative that Peyton was not intoxicated or in any way confused throughout the story.

In addition to all the other fantastic elements, one that especially delighted me was that Peyton is half-Latina. Her father is Cuban, and her mother is white. Kami Garcia is a white woman married to a Cuban man, and she wrote the character in many ways as representation for her daughter as a mixed-race young woman.

According to the National Violence Against Women Survey (NVAWS), 23.4% Hispanic/Latino women are victims of intimate partner violence (IPV) in a lifetime, defined by rape, physical assault, or stalking.

There’s a fear of not being believed, of not wanting to get people in trouble, or hoping that the next time will be different. It’s important to show young people that violence against them is unacceptable, and not only do you not have to forgive the person who hurt you, but it doesn’t make you a bad person if you don’t.

Beyond what the book is saying about domestic violence, reading Broken Beautiful Hearts was fun for me as just a great piece of contemporary YA. The characters are solid, and there is so much diversity in the book. It also completely understands the way teenagers want to be spoken to: with empathy.

“Even if there is only one girl,” Garcia says. “If I could be the person who validates to that girl she is not alone, that’s a win.”

And ultimately, that is what makes this book perfect for the era of #MeToo: that it’s about taking one person’s story and using it to tell thousands of other women that what happened to them was wrong and they are not alone. That we can be there for each other.