Bring on the MCU Memes! This Time, With a Key and Peele Sketch

Who knew that Obama would represent our feelings on the Marvel Cinematic Universe? 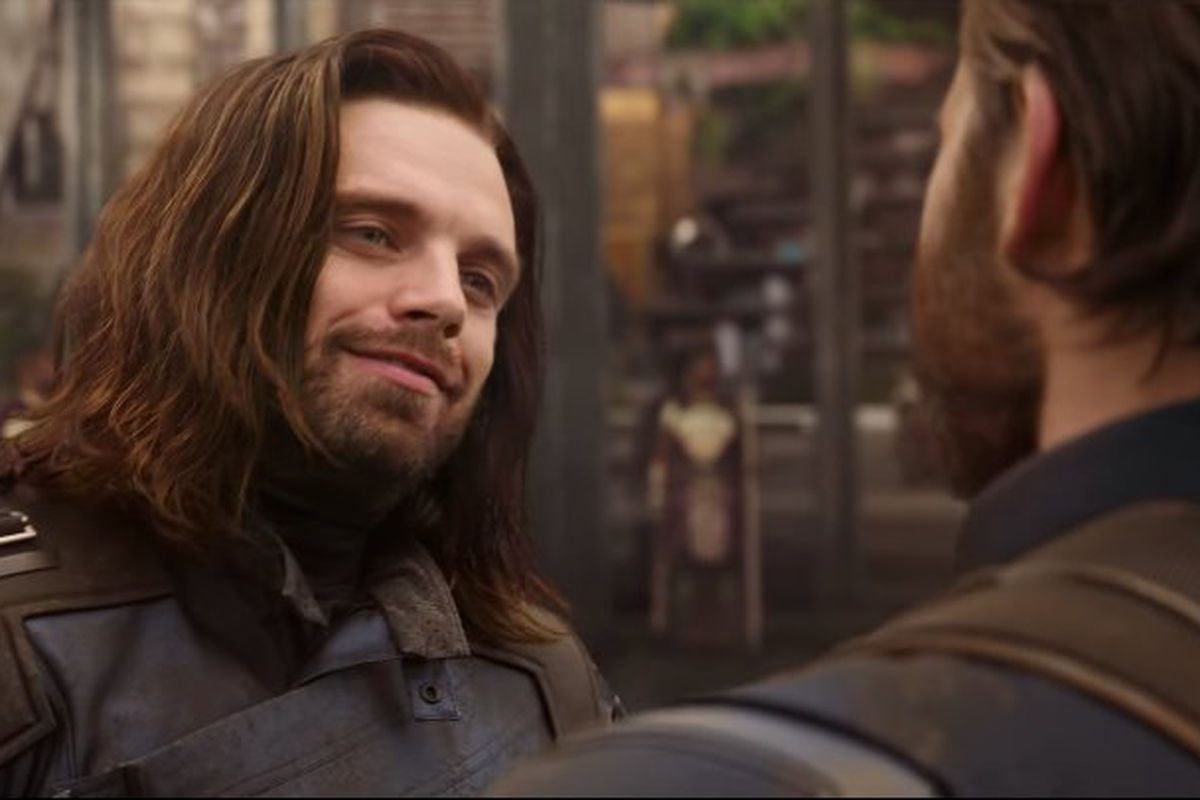 The world of Marvel memes continues to grow and this time, the MCU is taking on Key and Peele. Originally, the sketch shows Obama meeting people. At the time, he shakes the hands of all the white people in the room and greets others with hugs and excitement. Honestly, it’s surprising this wasn’t a meme sooner, also since we are all still going through a deep Obama-drought it is forever relevant.

So obviously, the Marvel fans got to it and began meme-ing the sketch. It started simply enough. A fan wrote their favorite Marvel movies over the people that Obama was meeting and honestly the biggest upset is that Doctor Strange was a FAVORABLE choice because we know the problems that movie has.

best shit i ever made 🤣🤣🤣 pic.twitter.com/BurNtpRqcm

Okay look the best part of this is that Natasha/Bruce isn’t even mentioned on the list of MCU Ships. For those of you who don’t know what a ‘ship’ is, it basically is every relationship (both canon and fandom based) that fans like to root for. With the MCU, there is a long history of our favorites being together in different universes. Everyone has their favorite ship and this video includes a very big Steve/Tony fan and so my Civil War loving heart was happy to see someone else so excited about these two.

I can’t believe i made this.. pic.twitter.com/edZJOi7bdK

But not all memes have to be based on the characters from the movies. Some could branch out to the actors that play our favorites as well. This video features most of Sebastian Stan’s filmography from past projects to those he has coming out within the next few years. Plus, it includes Kings so it is a fun time. Did I create this meme? No. Was it made explicitly for me? Yes.

So yes, personally, this one is my favorite. As someone who loves Sebastian Stan’s filmography, I was slightly offended that The Bronze was pushed off to the side because Lance Tucker is one of the best characters! Also, now that I think about it does Sebastian Stan do his best work in sports movies? Is basketball next? Against Air: The John Stockton Story. Just something to think about.

Fans of the Marvel Cinematic Universe sure do know how to bring their favorite franchise to life throughout their memes. Now, let’s just hope that someone makes a version of this meme ranking the costumes and please, for the love of god, shrug off Vision’s look.

The Marvel fans are some of the most creative and talented fans out there and to see how they like to share their love for these characters is something else. Who knows what meme will take over the MCU fandom but we at least know that we’re going to all have opinions and want to RT all of them.