On Bridging the Gap Between White Feminists and Women of Color 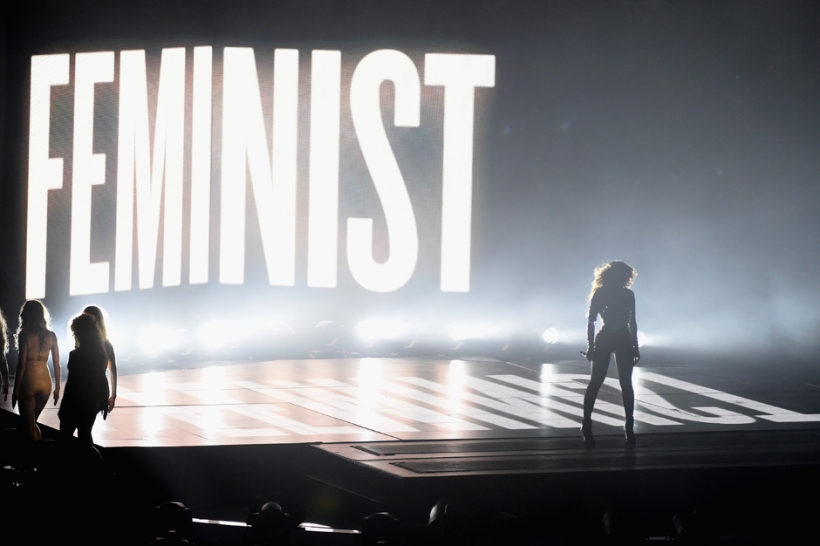 Last time I took a look at what Icelandic women have accomplished in equal rights, and how we can learn from them. The article sparked a discussion about race, feminism and the United States, with many people pointing out that African-American women have been fighting the battle for equality for generations and those voices should be consulted as well.

I agree. Although I intended my first post about Iceland to just exist as a historic case study, considering how much they’ve accomplished in 40 years, white feminists need to look within our own country for understanding and inspiration as well. We can’t gloss over the fact that this election starkly revealed the divide between women of color and white women.

African-American women have been involved in women’s rights from the beginning of the suffrage movement. They’ve been fighting for more than just their gender, they’ve been fighting for their race and the very right to live, from Ida B. Wells’ personal war against lynching in the latter 19th century to the Black Lives Matter movement today. But black feminists are often overshadowed by their white counterparts. Not only did I learn that during some Twitter conversations, but it was also driven home when I tried to find something as ordinary as stock photos of black feminists to accompany this piece. If all women are to move forward and make strides, they have to reach out across that divide, promote understanding, and help each other.

I asked fellow geek Jamie Broadnax, founder and managing editor of Black Girl Nerds, for some insight into the topic of bringing all feminists together.

“I think white feminists need to step up to the plate and learn what intersectionality means and actually practice it,” she said. “If you are not an intersectional feminist, you’re not a feminist. Period. We need to support women of color now more than ever. That also includes trans women of color and queer women of color. ALL of our voices matter!”

Intersectionality is a word that may be new to many freshly minted, post-election feminists, but it’s like a Venn diagram of the disenfranchised, where race, class and gender overlap in discrimination. Not every feminist’s fight is the same, but each woman can help others dealing with more barriers to rise up, knowing that every success counts toward our ultimate goal of equality and respect.

When it comes to methods for practicing intersectional feminism, Jamie has some advice. “If you have Internet access and social media accounts, use them! If you’re a writer, publish your work on Medium, a blog or a book if you feel so inclined….[Podcasting] is a communication tool that is growing rapidly among Black women. So if you have an interest in speaking up and speaking out or interviewing others whose voices are marginalized, starting a podcast is something I would encourage.”

Out of this entire electoral experience, she does see hope in that the new administration is a wake-up call on using your hard-fought right to vote. More than that, every woman should educate herself on the issues and keep track of candidates’ public record on those issues. “We need to support candidates who are fighting battles for us and not against us,” she said.

Like Jamie, I can see threads of hope in this process, too. Discussing the problems feminism has means we’re keeping them in mind, and can move forward for a new generation. I plan to seek out more books, comics and art by women of color, listen to podcasts, and give women of color a platform whenever I can. If we acknowledge and understand each other, we can better lift each other up and make history.

Beth Bartlett is a freelance writer and geek/pop culture blogger for GeekMom and the Huffington Post. You can also find her at her own book blog, BookNerdvana.