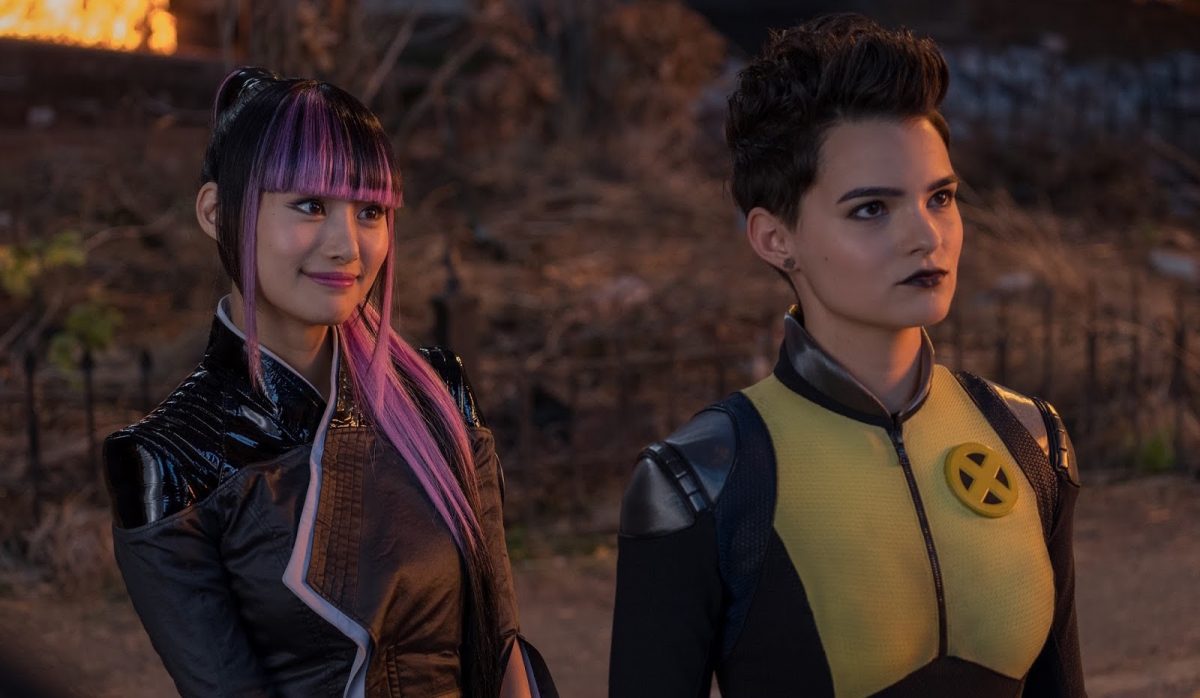 There’s a lot to love about Deadpool 2: Zazie Beetz as Domino, the X-Force’s disastrous first mission, Celine Dion. But one of the coolest inclusions in the sequel was making Negasonic Teenage Warhead a queer character and giving her an adorably upbeat girlfriend, Yukio (Shioli Kutsuna).

In a new interview with the Hollywood Reporter, Brianna Hildebrand, who plays Negasonic, credits Ryan Reynolds with the decision to make her character openly queer. Hildebrand said, “I’ve had so many positive responses, it was Ryan’s idea. I had already done a lot of work with It Gets Better, so I think maybe he had seen some of that. The response has been overwhelmingly positive.”

The actress, who identifies as gay, elaborated on Reynolds pitching the idea in an interview with Playboy, saying “I was surprised when I was pitched it, but Ryan just sent me an email and was like, ‘How would you feel about this?’ and so that’s great—I’m glad he asked me how I would feel about it. Obviously, I was like, ‘I feel amazing about it. Let’s do it!’ I am glad that he asked me, though. I probably would have been like, ‘Wow.'”

GLAAD lauded the couples inclusion, with Sarah Kate Ellis, GLAAD President and CEO, saying “20th Century Fox have finally given countless moviegoers around the world what they’ve longed to see- LGBTQ superheroes in a relationship who protect the world together. Negasonic and Yukio’s storyline is a milestone in a genre that too often renders LGBTQ people invisible, and should send a message to other studios to follow this example of inclusive and smart storytelling.”

Reynolds’ suggestion made comic book movie history, with Negasonic Teenage Warhead becoming the first openly queer superhero in a major studio film, and the first queer superhero relationship to ever be portrayed on the big screen. Deadpool 2‘s treatment of Negasonic’s sexuality and new relationship is effortlessly casual and refreshingly open, especially when compared to the MCU’s complete lack of visibly queer characters on the big screen (despite claims that scenes of Okoye and Valkyrie’s queerness were left on the cutting room floor).

Here’s hoping that the new Disney/Fox merger will embolden the MCU (and other comic book films) to include queer superheroes.