Stop trying to profit off of women's trauma. 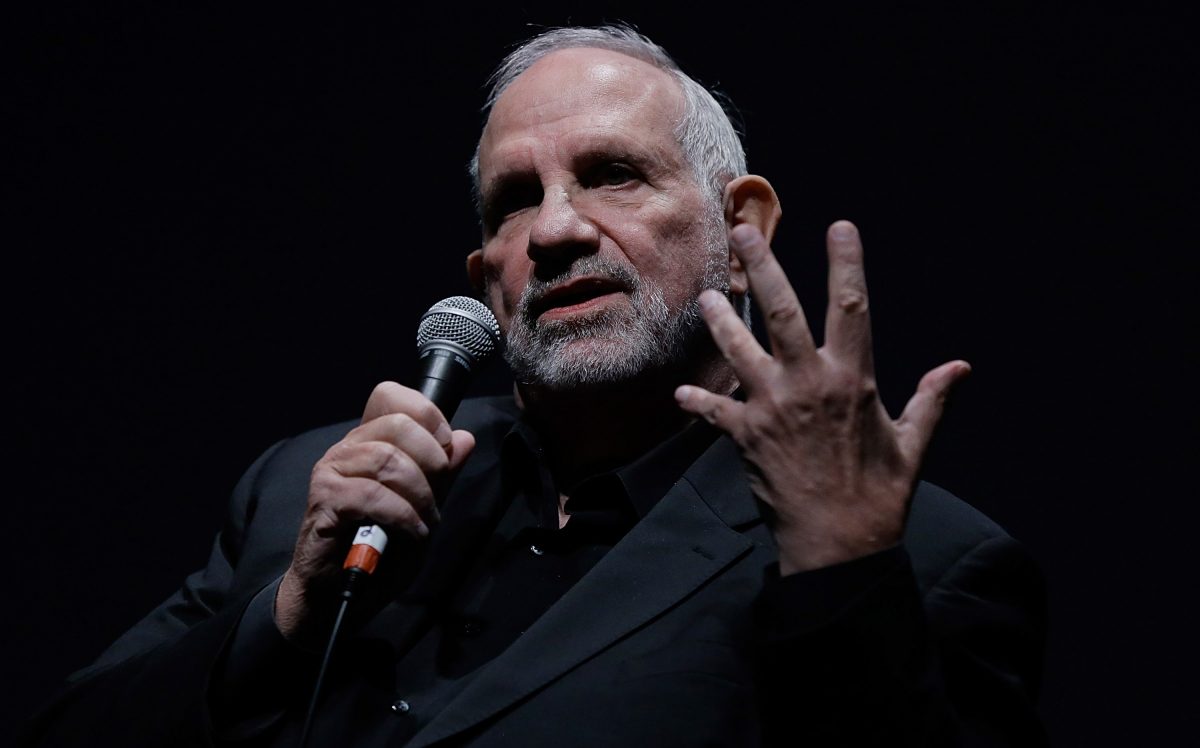 This week in Things No One Wants: legendary director Brian De Palma wants to make a horror film inspired by the crimes of Harvey Weinstein. In an interview with Le Parisien, the Carrie director revealed that he’s writing the screenplay for an unnamed French producer and plans to direct the film. De Palma said, “My character won’t be named Harvey Weinstein, but it will be a horror film, with a sexual aggressor, and it will take place in the film industry.” I think I speak on behalf of all women when I say HARD PASS.

What is it with men trying to profit off of women’s suffering and trauma? Guess who I don’t want to see tackle a horror movie about sexual assault? The same guy behind the leering opening locker room shots in Carrie and the transphobic messaging of Dressed to Kill. This film is about as desirable as Charlie Rose’s failed pitch for a #MeToo talk show where he interviews other men accused of sexual harassment. We don’t want any part of this.

What part of "Time's Up" do you assholes not understand https://t.co/7iKdbbRYDG

Also, horror films with violent sexual aggression aren’t new. There is literally an entire genre of rape revenge horror cinema out there, the most recent being Revenge, directed and written by Coralie Fargeat. The film received excellent reviews and was lauded as a feminist spin on the problematic genre, likely due to the presence of a female director.