NYT’s Bret Stephens, King of the “Millennials Are Too Sensitive” Hot Take, Could Not Handle Being Called a Metaphorical Bedbug 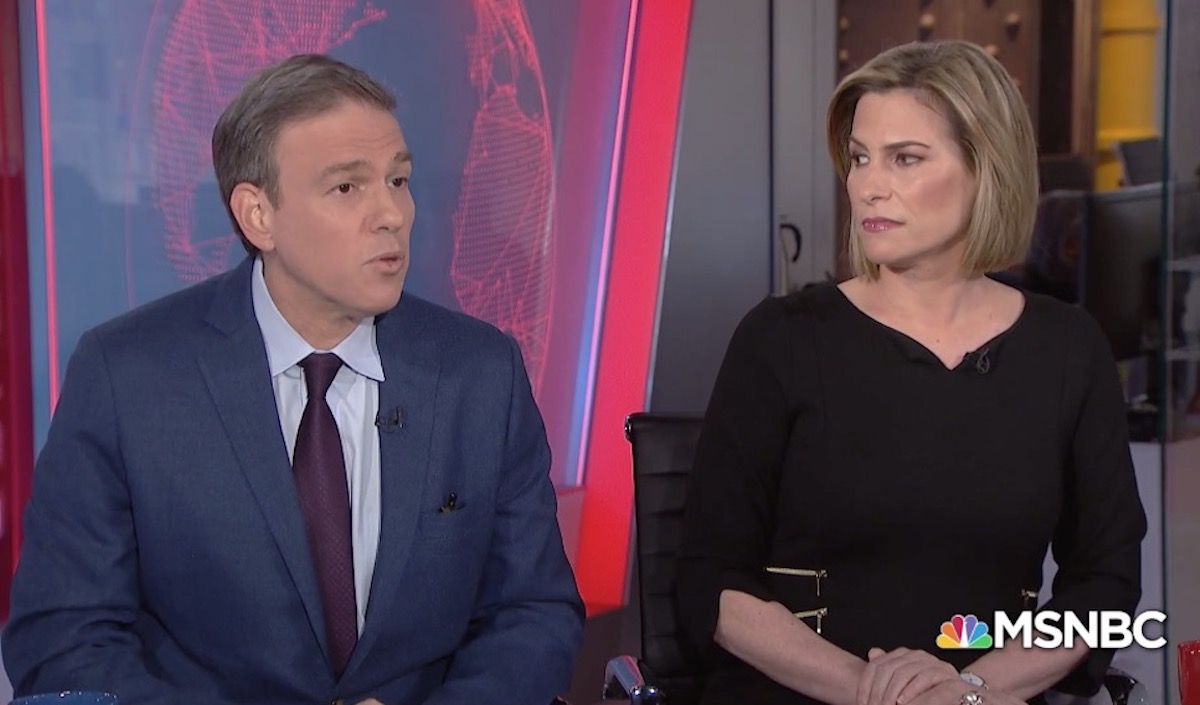 Yesterday, it was reported that the offices of the New York Times were infested with bedbugs. That’s super gross and also ripe material for all sorts of innocuous jokes. Like this one, for example:

Initially, that tweet from David Karpf, an associate professor of media and public affairs at George Washington University, only got a small smattering of likes and retweets. Actually, according to Karpf, it had nine likes and zero retweets when he got a perplexing email from NYT columnist Bret Stephens himself. Stephens said a friend showed him Karpf’s tweet but I’m going to guess he’s just a name-searcher.

This afternoon, I tweeted a brief joke about a well-known NYT op-Ed columnist.

He just emailed me, cc’ing my university provost. He is deeply offended that I called him a metaphorical bedbug.

The email–which was also sent to GWU’s provost!–is the definition of extra. “I’m often amazed about the things supposedly decent people are prepared to say about other people–people they’ve never met–on Twitter,” writes Stephens. “I think you’ve set a new standard.”

A! New! Standard! For! Twitter! A claim at which every female journalist on the internet just rolled their eyes so far back in their heads the whole gender is studying the inside of their skulls.

How many women on here have been called truly dehumanizing things, or threatened with rape, and are still here every fucking day.

This man-baby deleted his account because someone called him a fucking bedbug? GTFO.

From there, Stephens invites Karpf to “come to my home, meet my wife and kids, talk to us for a few minutes, and then call me ‘bedbug’ to my face. That would take some genuine courage and intellectual integrity on your part,” he says.

This is already a ridiculously disproportionate response to a 10-word Twitter joke. But what really takes it over the top is the fact that Bret Stephens has built a career on writing op-eds of the “f*ck your feelings” variety. He’s frequently railed at millennials for being too sensitive, mocked the idea of universities as safe spaces, and decried diversity and inclusion as killing free speech, just to name a few.

When Brett Stephens woke up one morning from unsettling dreams, he found himself changed in his bed into a monstrous vermin

I’m that bad type
Come on by my house type
Make my wife and kids cry
Cc:ing your boss type

I am posting this everywhere today pic.twitter.com/75PIUGkMKa

But wait! There’s more! Stephens deleted his Twitter account but then proceeded to appear on MSNBC to try to defend himself, only to come off–somehow– even worse than he already did. First, he said that by cc’ing Karpf’s provost, he wasn’t intending to get him in any kind of “professional trouble,” which is clearly just a straight-up lie.

ETA: The provost has made it clear they DGAF.

Stephens also called Karpf’s words “dehumanizing” and said it was reminiscent of language used by “totalitarian regimes.” Now, yes, that is factually true and it’s understandable that Stephens, who is Jewish, might be sensitive about that.

It’s also one hell of a stretch to compare Karpf’s joke to Nazi rhetoric. And not a lot of people are willing to go through those mental gymnastics for a man who has used some pretty dehumanizing language himself.

Bret Stephens: “They speak Spanish. We don’t. They are not U.S. citizens or legal residents. We are. They broke the rules to get into this country. We didn’t.”

Also Bret Stephens: I am being dehumanized through totalitarian rhetoric and that’s why I called your manager https://t.co/V1SMg4Uam2