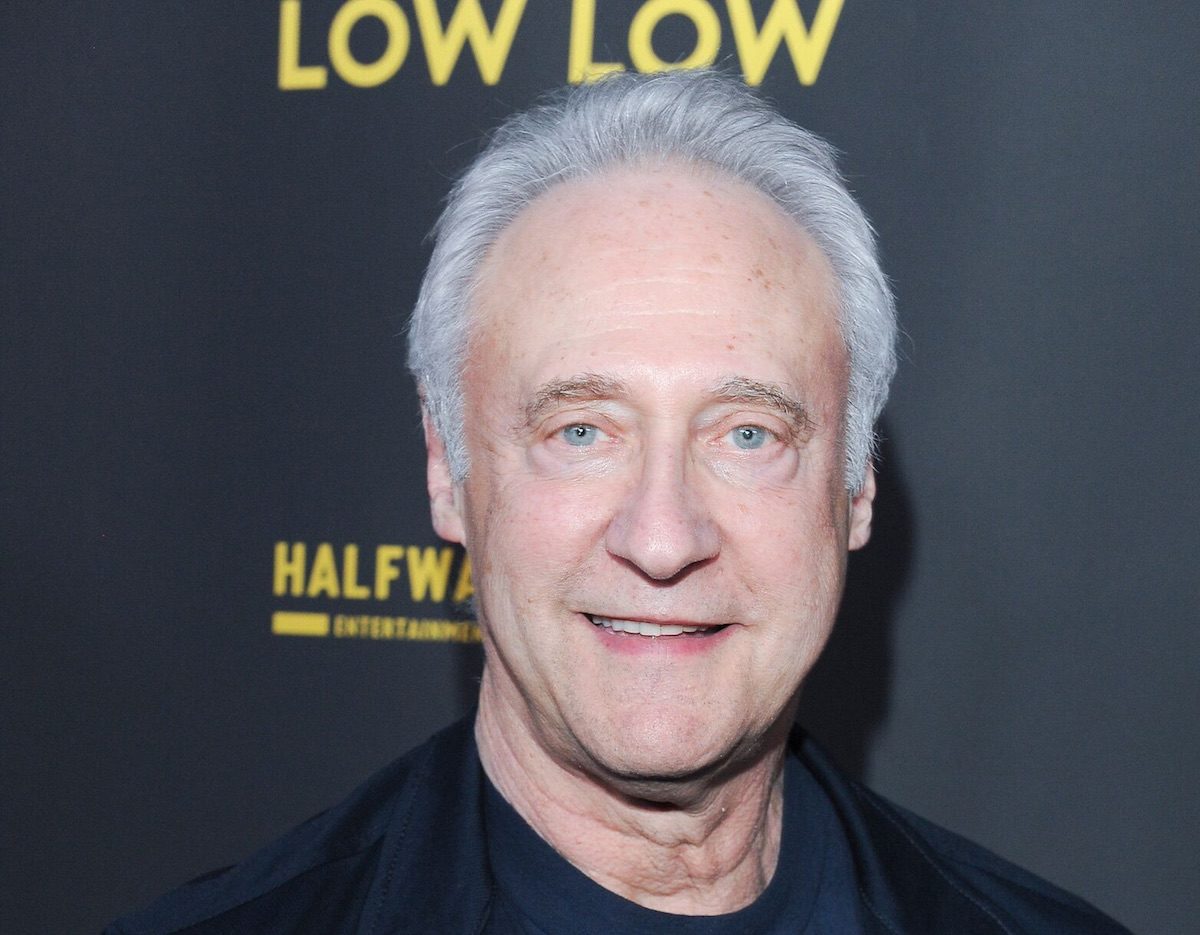 We receive a great many pitches and press releases every day, so many that it’s impossible to traverse them all. But the person whose job it is to promote the movie LOW LOW must know me well, because he opened with Star Trek actor Brent Spiner’s appearance at the movie’s premiere. I clicked.

LOW LOW is a “gritty coming of age drama” from director Nick Richey. Variety said the film “provides an unflinching portrait of modern teens on the fringes of society.” And Brent Spiner was at LOW LOW‘s premiere, apparently having a great time. According to the press release:

Brent Spiner, rushing to grab his coat to do the red carpet walk, but gamely signing autographs for fans, confirmed his appearance in the upcoming PICARD, and revealed, “Data was a real machine. He had sex with everyone on the ship!”

As far as unexpected character comments go, this is obviously all in good fun, though it’s exciting on its own to hear that Spiner is talking about his appearance on Star Trek: Picard. We’ve known that Spiner would be on Picard (in some fashion, because Data sacrificed himself in Star Trek: Nemesis) ever since the show’s first trailer. How or why Data—or other prototypes of the android, like the early B-4 or the malevolent Lore—might grace the screen remains a big question mark hovering over Picard. We still have no idea if Spiner will actually return as Data, and not another version or a product of Picard’s imagination or a holodeck projection or what have you.

Spiner, however, has his tongue firmly in cheek in regards to his beloved character. “Data was a real machine. He had sex with everyone on the ship” isn’t exactly a “reveal” (unless Spiner has a whole lot of background canon the rest of us aren’t privy to), but it did make me laugh first thing in the morning. Of course, those of us who remember our The Next Generation lore (sorry) will recall that this isn’t exactly beyond the bounds of possibility.

While some episodes of TNG and Star Trek: First Contact have shown Data investigating romance and sexual acts, we’ve seen no real indication that Data was super-interested in testing out the full extent of his functionality. But we also can’t know what Data got up to in all the time offscreen with other members of the crew, so who am I to say he wasn’t sowing his wild circuits?

What else on this fine Friday?

It’s Friday, my friends! How are your weekends shaping up?