The Internet Loves That Brendan Fraser Is Working With Martin Scorsese

Fraser joins the cast of Killers of the Flower Moon. 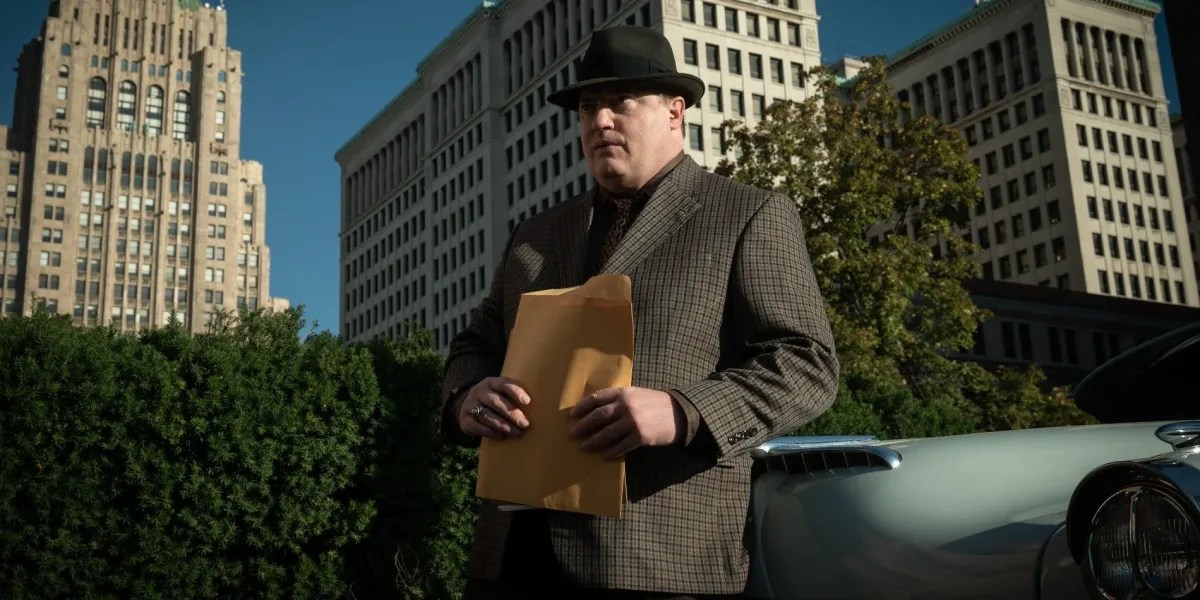 Brendan Fraser hasn’t really ever gone away. He’s been working steadily throughout the years, recently doing things like Doom Patrol and No Sudden Move, but it wasn’t the constant hits like Monkeybone, George of the Jungle, or The Mummy like we were used to. Now, it seems as if we’re going to get our fill of Brendan Fraser and then some, as it was announced Fraser will join the cast of Killers of the Flower Moon from Martin Scorsese!

Deadline revealed that Fraser is in not one but two upcoming movies, and GOOD. Fraser is also joining the comedy film Brothers, from Max Barbakow. With Killers of the Flower Moon, Fraser joins Scorsese favorites Robert De Niro and Leonardo DiCaprio in a crime drama based on the book by David Grann.

Children of the ’90s, like myself, grew up watching and loving Brendan Fraser and his movies. From The Mummy to the 1999 film Blast From the Past and more, he was one of our great comedic actors. Through the years, while he has continued to work, many of us missed our comedy powerhouse, and now he’s back, booked, and busy!

So, many took to Twitter today to share their excitement for Fraser, and it’s honestly really nice to see! Like … maybe I am crying thinking about how much we all just love Brendan Fraser and want the best for him.

Brendan Fraser to everyone pic.twitter.com/rJncZvyxmD

Here for the Brendan Fraser comeback. Here for it.

in honor of the return of himbo king brendan fraser I am posting my favorite picture pic.twitter.com/XSoXQYj99I

All y’all saying Brendan Fraser is “back” now that he’s in a Scorsese movie is just telling me you haven’t watched Doom Patrol. pic.twitter.com/A7r6cdFKy9

I am 100% here for the rebirth of Brendan Fraser https://t.co/a8m9xrbDGY

I’m so happy to see Brendan Fraser getting the love and respect he deserves. https://t.co/rKU0V05226

It feels right and feels good to have Brendan Fraser back in the news more often than not, and because he’s working hard and getting paid.

We have to support, protect, and uplift Brendan Fraser after all he’s been through, and I can’t wait to see Killers of the Flower Moon and Brothers!