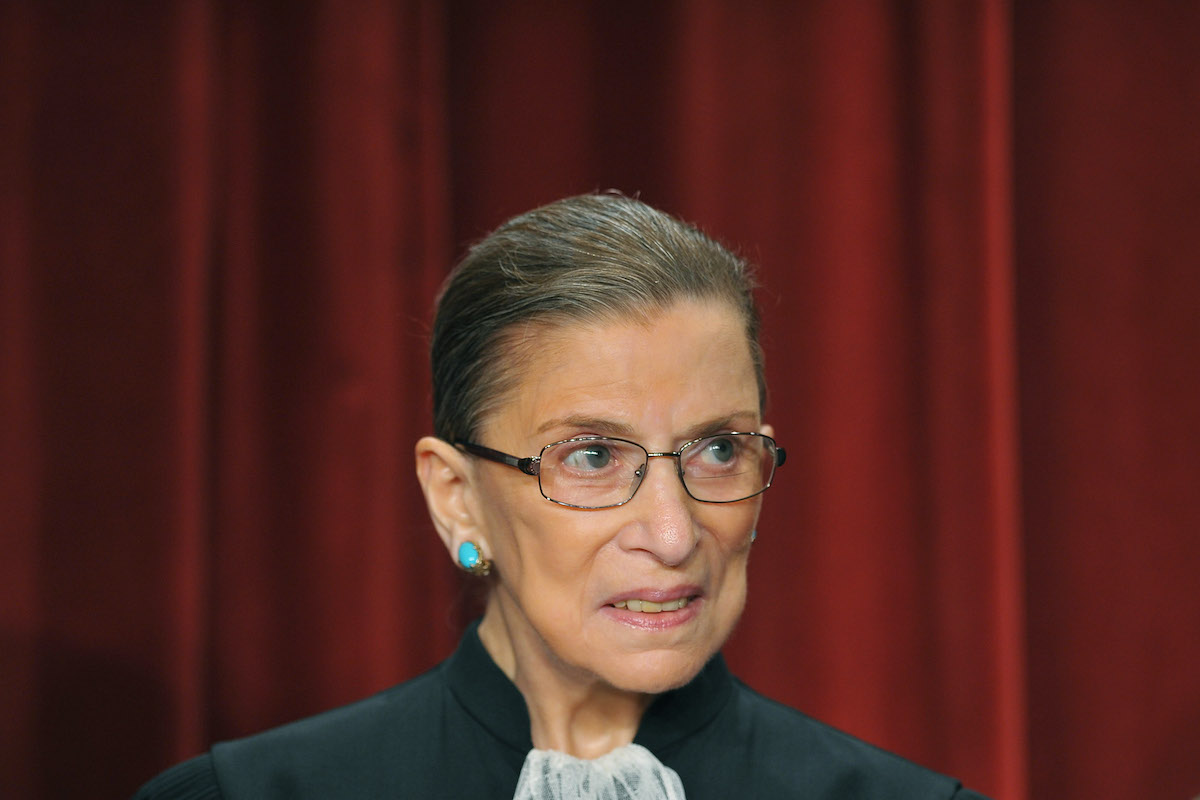 I’ll admit, when I first saw the headline “How Fan Culture Is Swallowing Democracy,” my heart sank. Written by Amanda Hess, the nine-part essay series tracks the connection between American politics and fandom/stan culture, and it seems to miss a key part of what actually makes fan culture. Hess seems to confuse fandom with memes, two things that oftentimes go hand in hand but are definitely not the same thing. Not by a long shot.

In one of the essays, titled “United We Stan,” Hess breaks down the culture surrounding Elizabeth Warren, pointing out the tweets that have cropped up comparing her to Hermione Granger and the “Elizabeth Warren always” meme. In another, she talks about the cult surrounding Ruth Bader Ginsberg, with her action figures. A third documents how ironic memes about Marianne Williamson turned into actual promotion of the candidate. Of course, there is the requisite piece on sitting President Donald Trump and how he was memed into the Presidency.

These are well-written essays, and Hess clearly understands the weird way that Internet culture works. But I feel as though there’s a vast difference between Internet culture and fan culture, even though fandom exists on the Internet and has adopted much of Internet culture into the language spoken by fans. Fandom is different, and while there are definitely cults around candidates, it isn’t “fandom” or “stanning.”

Most of what Hess writes about Warren and Ginsberg is reliant on meme culture, and while Williamson’s grassroots campaign manages who made memes of her astrally projecting might be fans of hers, the emphasis is still on the meme aspect. Memes are hard to explain. Seriously, try explaining to your grandmother why an image of a cat caught mid sneeze is such a #mood and then come back with a decent definition of a meme.

Memes are just Internet shorthand, a way of conveying feelings and reactions. I can theorize that memes help because it gives us a visual cue in a digital space, but I’m not about to psychologically analyze why memes have come into such popularity. But, we can establish that while memes are used in fandom, memes are not fan culture. Fan culture is something vastly different.

Indeed, politics Twitter, much like fan/stan Twitter or film Twitter, would be a better focus for Hess’s piece, because that’s the particular subculture she’s seeming to write about. Even then, I would hesitate to have Hess write them up because she seems to not quite understand that while memes are shorthand for emotions, people are still having nuanced conversations via meme about politics.

Take the “Elizabeth Warren always” meme, which Hess says “is fundamentally conservative in its valorization of the polite competency of the individual.” But the people who are making this meme are aware of Warren’s progressive ideals. They’re expressing a fondness for a candidate who is respectful and who seems, ostensibly, to be the kind of person who would be nice if you knew them in real life. It’s the Twitter version of “they seem like a candidate you could grab a beer with.” People like to make those they admire someone they could personally hang out with, and that is a staple of admiring anyone, be they politician or celebrity.

People are debating Warren’s policies still. Memes do not cancel out thinkpieces and Tweet threads and everything else in between. Memes are just another form of expression.

Ultimately though, this comes down to a misunderstanding of what fan culture is. Fan culture is taking the text of something and making it your own. It’s rewriting endings and pairing new characters off and having a personal relationship with a song or a movie or a book. It is not just memes, though there are plenty. Fan culture is large and nebulous but it goes beyond just the digital meme-o-sphere. Hess doesn’t seem to understand that.

As we’ve said before, if you’re going to write about fan culture, try to understand fan culture. It isn’t a broad label to be slapped on all Internet cultures and it isn’t a weird subculture to be stared at from afar. Fan culture is a living, breathing entity. It is more than memes.