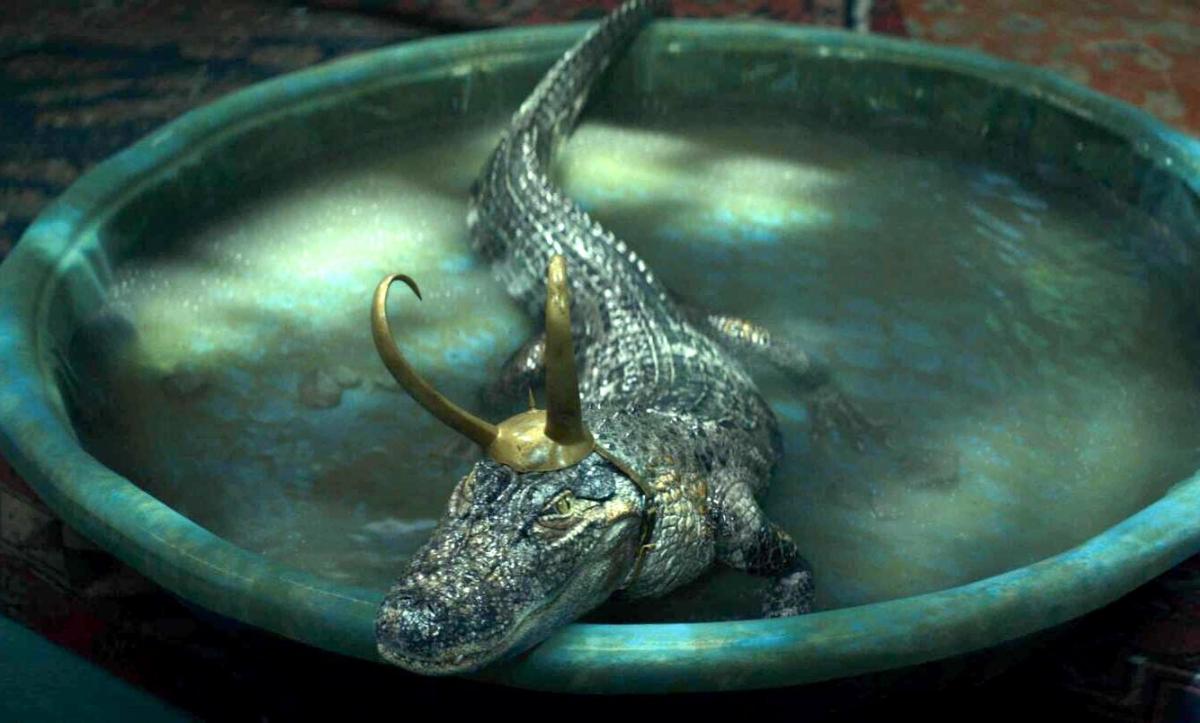 The California-based One House Bakery has baked the key to my heart. They created an all-bread version of Alligator Loki from the hit Disney+ show Loki and he’s too cute to want to eat! According to ScreenRant, co-owner Hannalee Pervan and her mother were inspired by the show to make the delicious “Dough-ki”.

Starting all the way back in August, the duo began crafting the bread version of Alligator Loki. And he’s beautiful.

Would I die for Dough-ki in the same way I would the Alligator Loki from the show? Yes, absolutely. If they asked me to lay down my sword, I would do it without asking any questions. Especially if he’s made out of bread and gigantic.

Alligator Loki emerged as a fan favorite from the series, and for good reason. He swam in a little pool, drank wine, wore a jaunty Loki crown, and was ready to protect his fellow Lokis by biting off the hand of President Loki, so what’s not to love about him? Well, I guess that version not being made out of bread was a bit of an issue, but now that’s fixed!