Summer Box-Office Problems Likely Stem From Lack of Content for Women, Surprising No One

Except maybe the movie execs who keep making these decisions. 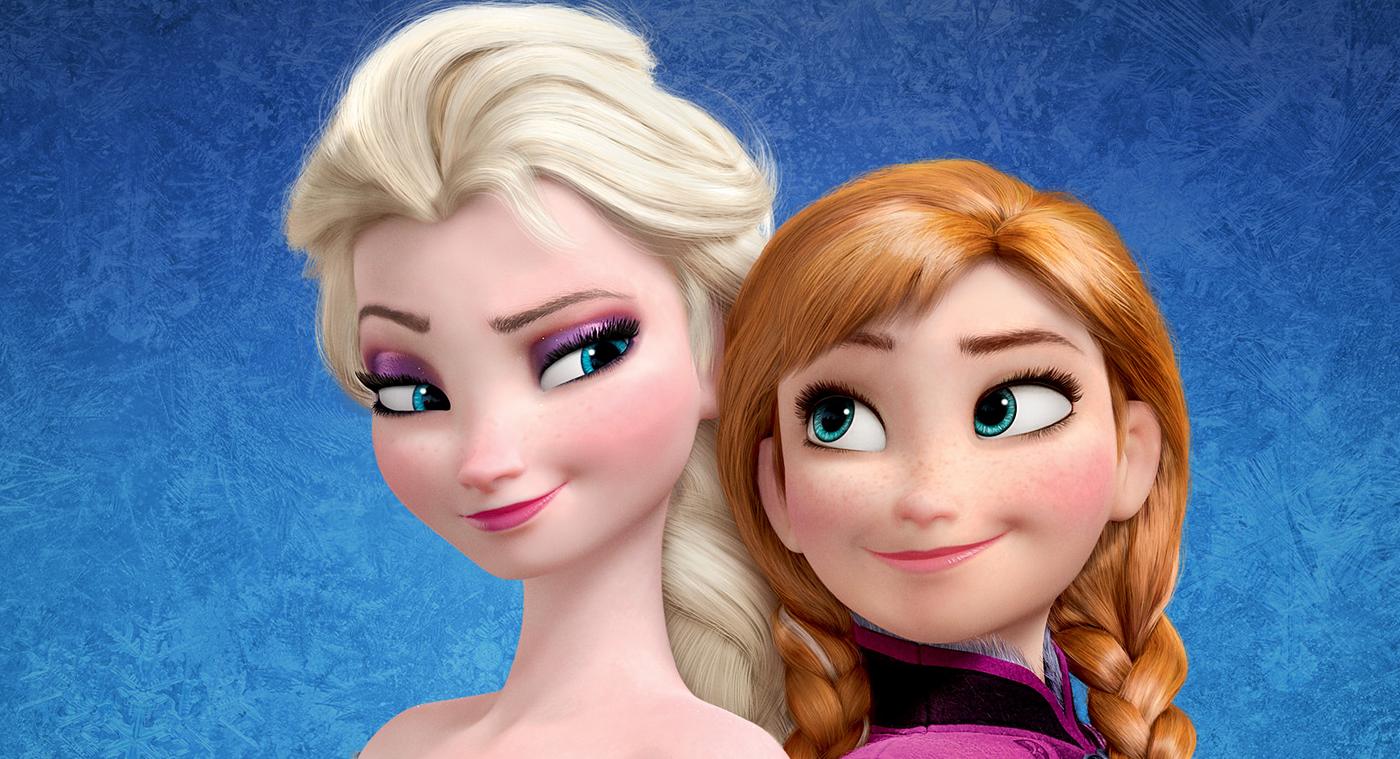 According to data from the Motion Picture Association of America, the young male demographic that most big Hollywood movies are aimed at is making fewer trips to the theater and hurting box-office totals. Who is spending money at the movies? Women, and movies aimed at women are reaping the benefits. So, you know, any time you want to get on that Black Widow movie, Marvel…

Not only does the data show that young people in general are going to the theater less with the largest drop (17%) occurring in the sought-after 18 to 25 demographic, but it indicates that movies that skew toward a male audience are performing worse than ever. That’s a big problem for Hollywood, considering that their male-oriented franchises seem to be garnering less female viewers than ever, too.

Could they be tired of seeing white dudes save the world? It certainly seems like it, as over time from Spider-Man 3 to Amazing Spider-Man 2, the webhead audience has gone from 54 to 61% male, and the Transformers movies have been following that trend with a now 64% male audience. In the old wisdom, that would’ve been great news, because those demographics were thought of as an endless fountain of money and numbers like those would’ve been seen as evidence that “girls don’t like sci-fi/comic book/[insert genre here] movies.”

But with both of the most recent entries in those franchises also hitting franchise-low domestic gross numbers, it’s well past time to rethink that and work on bringing back the female audience. The male audience isn’t cutting it, and women are getting tired of movies that don’t speak to them or accurately represent them.

This all might seem like a no-brainer in the year that Frozen (technically 2013, but still) made a staggering $1.27 billion worldwide and $400 million domestically, and Maleficent made $224 million domestically—more than Amazing Spider-Man 2. Not to mention The Fault in Our Stars, which had an 82% female audience at opening and has made $120 million on a much smaller budget: only $12 million as compared to $150 million and up for Frozen and the rest.

Hopefully this all means that Hollywood will realize they need to turn the trend around with more movies aimed at women and better representation of women in movies that aren’t.

(via Hollywood Reporter, image via Frozen)