Booze For Elephants Consumed by Zookeepers | The Mary Sue 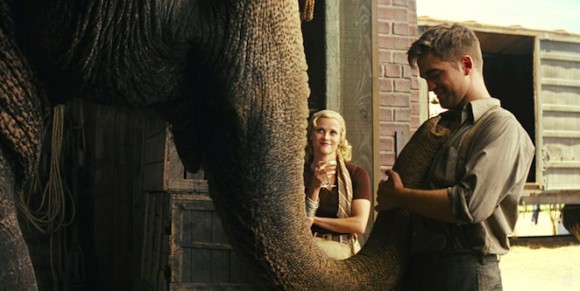 Here’s a funny story for your late afternoon enjoyment: Zookeepers in Pakistan regularly purchase alcohol for the zoo’s elephants for when the animals get a little keyed up during mating season. Or so they claimed. For twenty years. If that isn’t funny enough for you to begin with, try this one: Someone thought it was strange that elephants were basically being “prescribed” booze, so they asked a veterinarian, “Hey, can elephants drink booze?” And the vet said, “No, elephants cannot drink booze. God, I hope they haven’t been drinking booze.” Don’t worry! The elephants never drank any of the booze. It was for the zookeepers, who bogarted all that elephant-relegated booze for all those years.

Since 1992, caretakers of the elephants at Islamabad’s Marghazar Zoo have been requesting mass quantities of alcohol as part of the animals’ food supply, costing up to Rs80,000 (about $880 US) at its highest. They would even threaten the zoo’s administration if their demands were not met. Their claim? That they needed to give elephants alcohol to “calm them down” during mating.

But since an investigation was conducted, it was discovered that not only can elephants not consume alcohol, but all this alcohol being bought was not even being given to the elephants — it was being consumed by the caretakers. Not unpredictably, those caretakers — who were responsible for a 22-year-old elephant named Saheli, who arrived as a gift from Sri Lanka and died before she was supposed to — have been suspended.

Let this be a lesson to everyone: If you’re going to order gigantic amounts of alcohol beverages for zoo animals, make sure they can actually consume it, or else it’s going to look very suspicious.

(The Express Tribune via Neatorama)