BoJack Horseman Creator’s Thoughtful Reflection on the Mistake of Casting a White Actor to Play Diane: “Something I Am Happy to Talk About” 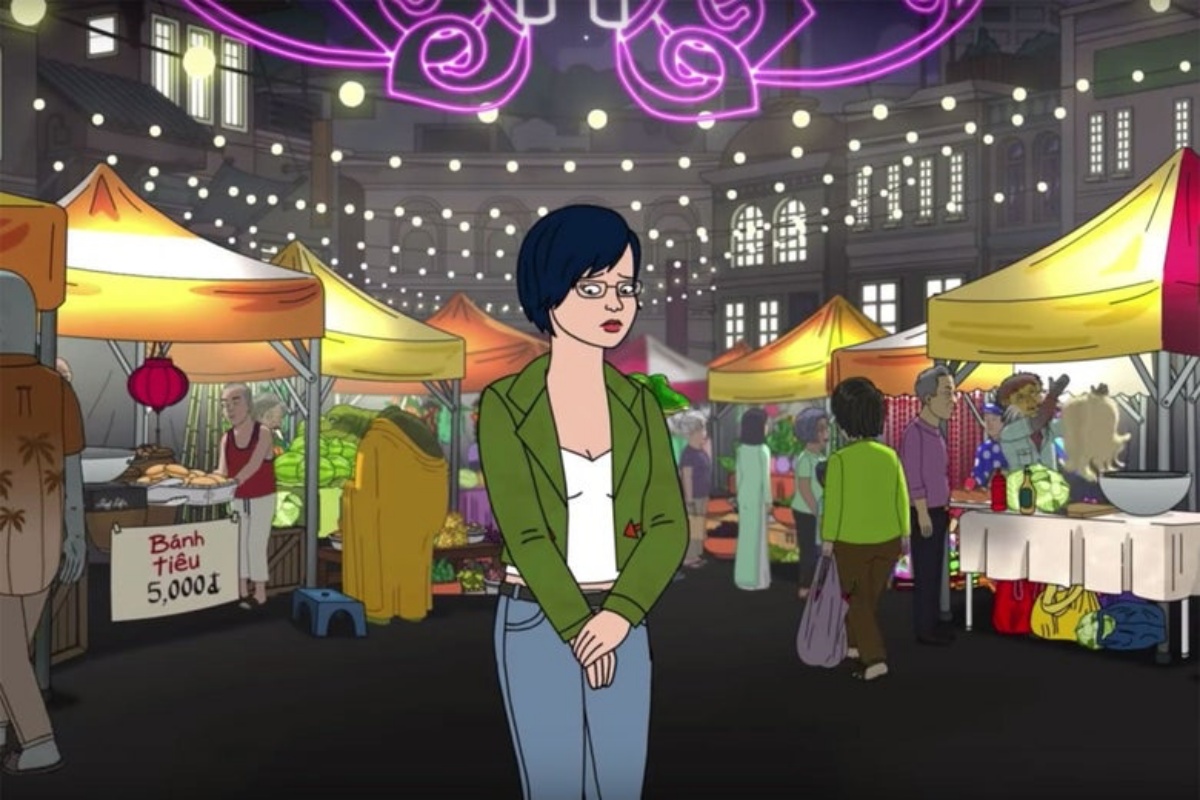 BoJack Horseman is a show that is dear to my heart, and on my list of notes for it, there are only a few, and one of them is just a question about the choice to have Alison Brie voice the character of Diane Nguyen. Series creator Raphael Bob-Waksberg took the time to address this in a long and thoughtful Twitter thread on the issue.

This is something I am happy to talk about! I can tense up when asked about my mistakes (because I’m worried I’ll say the wrong thing) but it’s good for me to reflect on them and I hope others seeing me do so will help them not make the same mistakes! THREAD (with links!): https://t.co/8mLehLoAHV

When it comes to the discussion of voice acting, there are lots of the same issues that exist in the entertainment industry in general. Yes, acting is pretending to be someone you’re not, but when you give BIPOC actors the opportunity to voice characters that look like them, as well as those who don’t, you create a more diverse environment. Cree Summers can’t do it all by herself.

What I deeply appreciated was Bob-Waksberg taking the time to address the mistakes he made even in his own attempts to rationalize the choice—the original mistake.

“I also make some unforced errors there,” he says referring to an interview he did, “like saying about the conception of Diane, ‘She’s going to be fully American, her race is barely going to play a factor and she’s just going to be a person,’ which is a very ignorant way to talk about a WOC, real or fictional!”

He also clarified that while the show never, in six seasons, had any Vietnamese writers, they did have Asian writers. That would have absolutely made a difference and is something he admits took away from being able to really define and explore Diane’s specific experience within her identity:

Even in the small ways we wrote to Diane’s experience as a woman of color, or more specifically an Asian woman, we rarely got specific enough to think about what it meant to be SPECIFICALLY VIETNAMESE-AMERICAN and that was a huge (racist!) error on my part. The intention behind the character is I wanted to write AWAY from stereotypes and create an Asian American character who wasn’t defined solely by her race. But I went too far in the other direction. We are all defined SOMEWHAT by our race! Of course we are! It is part of us!

I think Alison Brie did a fantastic job as Diane because she’s an excellent actress, and the character has been such an amazing part of my own exploration of mental illness, anxiety, and creativity. At the same time, it’s very easy, outside of a few explicit references throughout the series, to forget that Diane is Asian. That part of her identity is so often not at the forefront.

It brings to mind how it was Sandra Oh’s suggestion, in the most recent season of Killing Eve, that Eve go to Koreatown to heal, something that the all-white writer’s room had to be told to think of.

“As my authorship of my own work has grown,” Oh said during a roundtable interview, “I’ve been trying to infuse more pieces of my character’s ethnicity and cultural background. Like at the very top of Season 3 in ‘Killing Eve,’ you see Eve in New Malden [outside central London], which is actually the largest gathering of Koreans outside of Korea. I wanted it to be set in a place where Eve could try to disappear for a while. It was just a small bit of the show, but I wanted to bring the flavor of that because we carry our culture, we carry our history. And typically, white Hollywood does not write it. Does not write our culture, does not write the depth of our culture.”

I think it’s important when creators realize they made an oversight. Bob-Waksberg created Diane and wanted to reject all the stereotypes that existed around Asian-Americans, but in the process, he forgot to bring in voices (literally) to bring that to life. And now that he knows that, the next project he has will correct that sort of thinking, and that’s the kind of progress that comes when those with power really genuinely reflect on mistakes and don’t just ignore them.