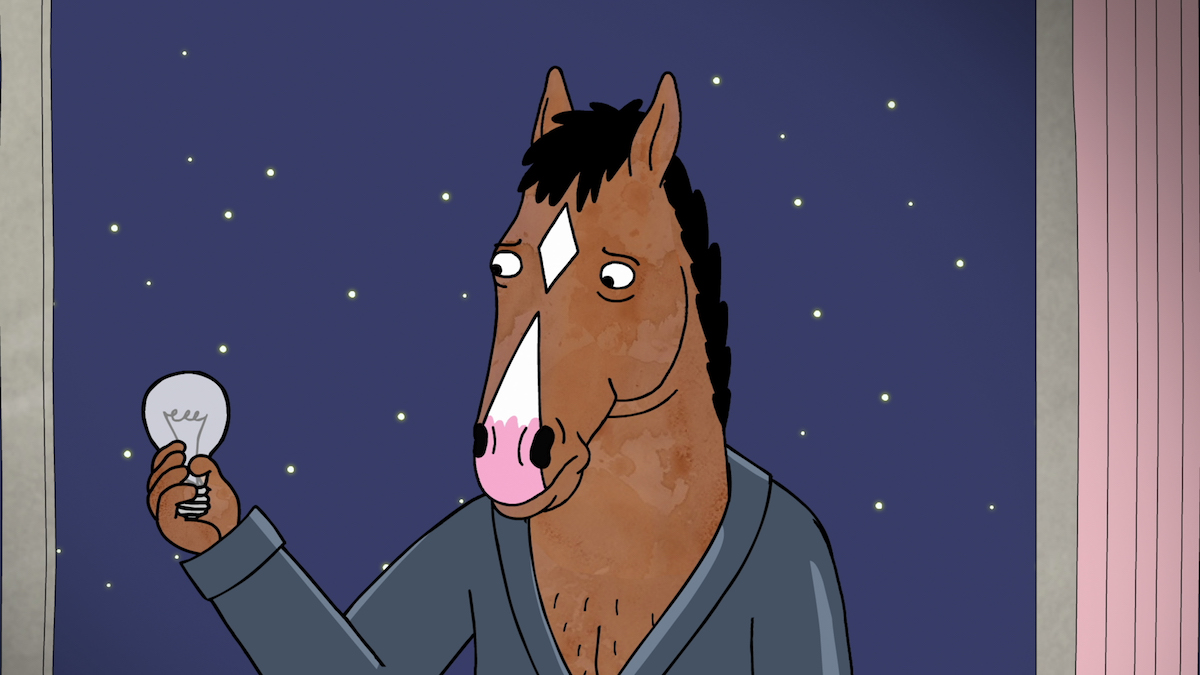 BoJack Horsemen is on its final season, with the first part having been released October 25 and the second half coming out in 2020. However, series creator and showrunner Raphael Bob-Waksberg admitted that if it were up to him, we wouldn’t be seeing the series leave in 2020.

In a new interview with Vulture, he mentioned that his agreement with Netflix was that they would always give him a heads up if the show was going to be on the way out, because there would be things they’d set up in a previous season that they’d want to wrap up.

“So when they picked up season six, they said, Hey, remember how you asked for that heads-up? We think that this is your heads-up,” Bob-Waksberg said. “So I’m very grateful that we got that notice.”

When asked if he was surprised by the cancellation, he admitted that he was, but considering how weird and successful the show is, he was grateful that it got to continue on for so long in the first place: “Yeah, I thought we’d go a couple more years. But you know, it’s a business. They’ve got to do what’s right for them, and six years is a very healthy run for a TV show. Frankly, I’m amazed we got this far. So I can’t complain. I think if we premiered on any other network, or even on Netflix on any other time than when we did, I don’t know if we would’ve gotten the second season.”

Still, because of getting that heads up, Bob-Waksberg assures everyone that we will be building up to a proper, clear ending for the show. ” This is a final season,” he says. “We are building toward an ending. There’s nothing more to do. I feel very good about the show that we have made, and I think fans should be excited as well. There’s no injustice that needs to be righted as far as I’m concerned, as far as BoJack Horseman is concerned.”

Considering how Tuca & Bertie ended up, along with many other Netflix series that have been on the chopping block, it’s reassuring that this has happened. Plus, I think that BoJack, while having the capacity to go on forever, is a show that would probably be stronger with a solid, well thought out ending. There are only so many times we can watch our titular character go up and down the same path without it taking a darkly hedonistic tone, and I am ready for BoJack to heal, or at the very least, be better at being human, for his own sake.