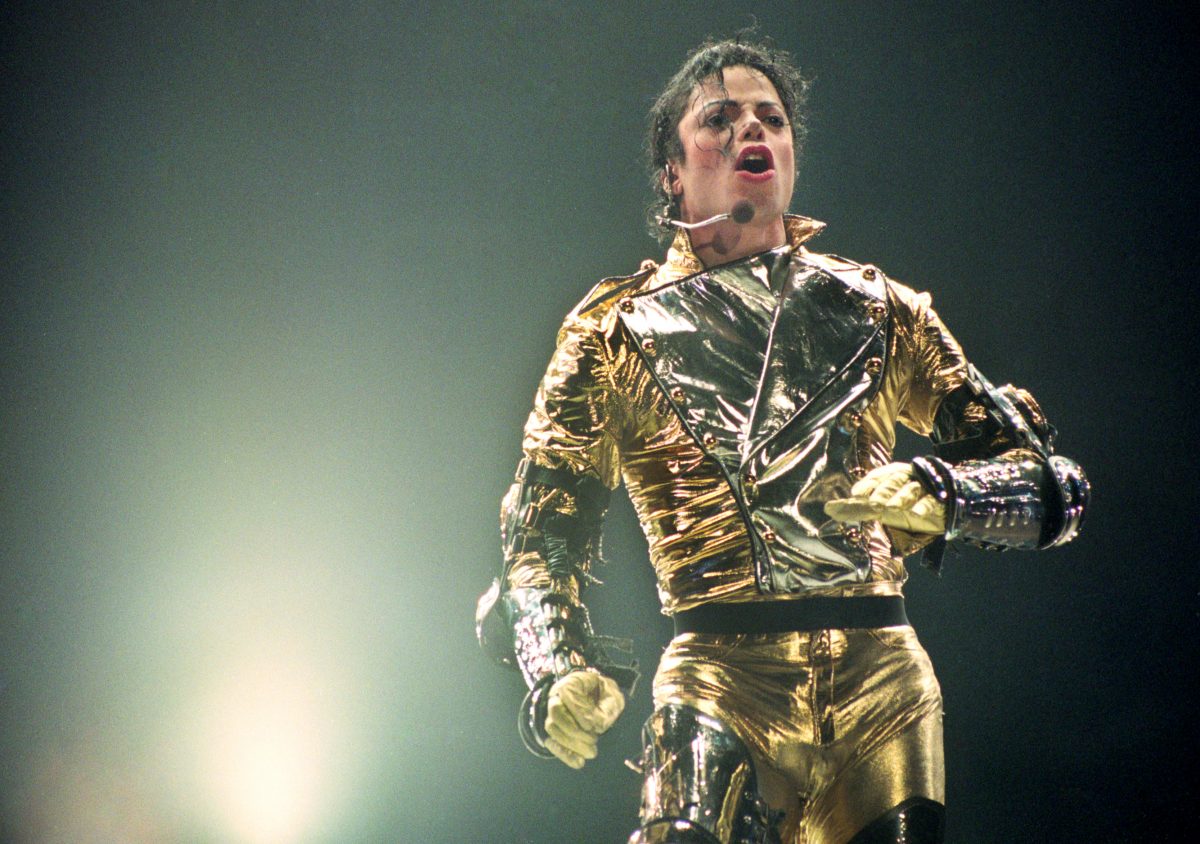 WARNING: This article contains discussion of the sexual abuse of children.

Graham King, producer of Bohemian Rhapsody has his next project on the horizon: a biopic of Michael Jackson. King has struck a deal with the Jackson estate for the rights to the late king of pop’s music and life and, well, there are a lot of ways this can go wrong.

Let’s start with the obvious: will this film address Jackson’s serial sexual abuse of young boys? According to Deadline Hollywood, which first reported the story, the film will be from a script by John Logan of Gladiator and The Aviator. Deadline alleges:

I’m told that the film isn’t intended to be a sanitized rendering of Jackson’s life. King and Logan worked together on the Martin Scorsese-directed The Aviator, another complex look at the life of a genius. In that film, Howard Hughes was in a race to innovate before his mental illness and germaphobic obsessions overtook him.

I’m glad to hear that the goal is not to “sanitize” Jackson, but there is a difference between a mentally ill, promiscuous man like Howard Hughes and an entertainer who used his position to abuse and rape young children.

The allegations of sexual abuse of children by Jackson have been around for decades but were most recently powerfully explored and exposed in the documentary Leaving Neverland, which aired on HBO. The documentary focuses on the stories of two of Jackson’s victims, Wade Robson and James Safechuck. It is a harrowing, horrifying four hours and the reaction has served to finally change the conversation around Jackson, who died in 2009.

The Jackson estate – which is working with King on this film – has sued HBO over the documentary and that suit is ongoing. They may be favorable to a version of Jackson’s life that isn’t sanitized, but it remains to be seen if they would actually approve a film that portrays Jackson as a sexual predator. Even if that happens, it is incredibly hard to make a movie about a protagonist and not in some way make them a hero in the story, even a tragic one.

Jackson’s life was tragic. Jackson was himself the victim of abuse; his addictions to plastic surgery and prescription drugs distorted his body and possibly ended his life; his complicated relationship with his own race is worthy of reams of analysis and examination that I don’t know that King and Graham (two white guys) are up for. It would be easy to make a movie that was “unsanitized” and portrayed these other unsavory aspects of Jackson’s life and have him nevertheless come off as a hero.

And let’s not forget the Bohemian Rhapsody of it all. That film presented a version of Freddie Mercury that many claimed erased or minimized his queerness, but more damning here, it was directed by a man who, like Jackson, is an alleged, but infamous, sexual abuser of young men: Bryan Singer. These elements together are perhaps the worst combination when it comes to a potential film about Jackson.

Between the involvement of the Jackson estate and these producers, I don’t trust them to give us a movie that really shows who Jackson was, and I also don’t think that is a movie that audiences need or want. This film does not have a director or studio attached yet, and I can’t help but hope it doesn’t find one. I can’t imagine watching a Bohemian Rhapsody-style, fawning oscar bait film about a man who allegedly raped children nor would I want to watch an on-screen portrayal of that abuse.

Jackson is too complicated a figure for me to trust these filmmakers with an accurate portrayal, or perhaps any filmmaker. His life and legacy are something we are still grappling with and I don’t see us coming to a satisfying conclusion on him any time soon.