You Can Stream Bob Ross’ Joy of Painting Every Week on Twitch.tv 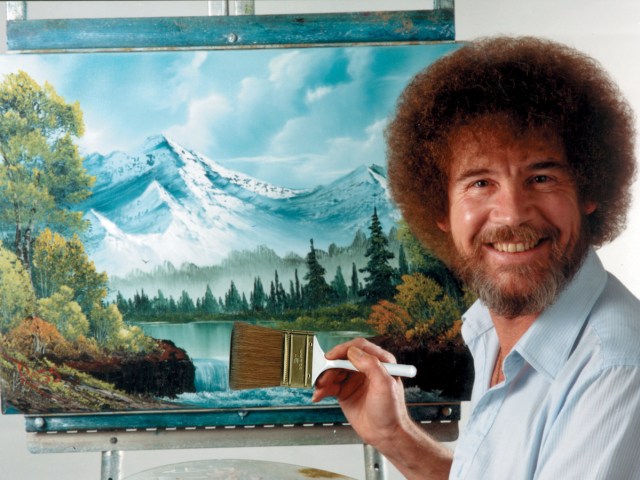 You read that headline right. You can watch Bob Ross’ Joy of Painting on Twitch.tv every single Monday, when they play a full season of the popular painting show. Go on, then. Get your fix of happy little trees, why don’t you?

A bit of context: Twitch.tv celebrated the launch of its “Twitch Creative” vertical with a Joy of Painting marathon. Twitch Creative features artists and other creative folk who stream their process live on the internet for others to watch. This has proven super popular with comic artists who want to connect with fans.

According to Polygon, by the time the marathon ended, there had been over 5.6 million total viewers who tuned in to watch Ross work his sorcery on canvas. They also report that every year, on October 29th–Ross’ birthday–they’ll stream the entire series again.

I, for one, am super stoked to see the creative vertical off to such a great launch. If only we can work on Twitch.tv’s chat not being a literal dumpster fire, then we’d really have something spectacular on our hands.