Blue Toad Claims AntiSec’s Leaked Apple UDIDs Are From Them 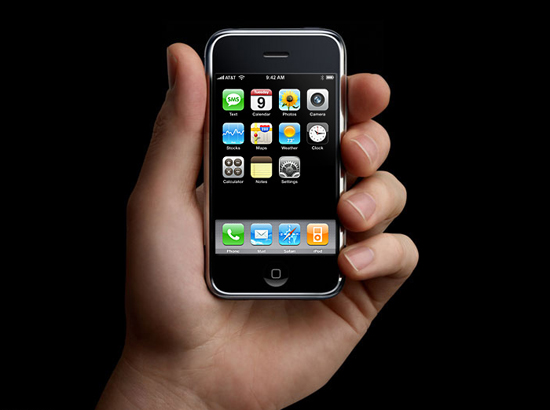 Remember those Apple UDIDs leaked by AntiSec last week? A publishing firm known as Blue Toad has come forward saying that the million leaked by the anonymous collective was actually stolen from their database. After some rudimentary checking, Blue Toad found that the data released had a 98% correlation with their own.

Blue Toad CEO Paul DeHart broke the news to NBC about it being their data, but that doesn’t entirely rule out some kind of FBI involvement. Even though they are positive that it’s their data, they can’t say for certain how it ended up in the hands of AntiSec. Due to being unsure of how the data was accessed in the first place, it’s hard to say in what way it was shared and with whom.

Specifically, NBC goes so far as to say this:

DeHart said he could not rule out the possibility that the data stolen from his company’s servers was shared with others, and eventually made its way onto an FBI computer. He also said that he doesn’t know who took the data.

(NBC News via The Next Web)