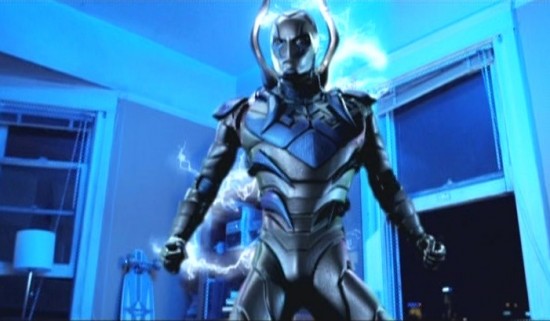 DC made hints, earlier this week, about the possibility of a live-action Blue Beetle television show, in the form of a tweet from Geoff Johns.  Those hints are getting a little clearer, now that Johns has revealed seven still shots of the title character through DC’s The Source blog.

Johns was clear about the ultimate meaning of the reveal:

This isn’t final. This isn’t greenlit. It’s only a test that was done. We still have a long way to go to see if we can get this off the ground and a lot of people to jump on board…

So, it’s sort of pie in the sky thinking.  We wouldn’t be geeks if we weren’t into that.  Johns says the full clip will be shown at San Diego Comic-Con.  You can see the rest of the pics below.

The Blue Beetle is a name worn by a few different DC characters, but most recently by Jaime Reyes, a Hispanic teenager from El Paso who discovered a large metal scarab near his home.  There were only a few people who knew that the scarab was an ancient alien artifact capable of transforming into a suit that gives its wearer a large number of diverse powers, and by the time they figured out where it was, it had already fused itself with Jaime’s spine, making him the new Blue Beetle.  The character is currently a member of the Teen Titans.

So, kudos to DC for pushing one of their lesser known, but still strongly produced, characters to a larger audience, and kudos for choosing one of color. That is, if the character is still Hispanic by the time the show is greenlit.

Click on any of the pictures for the larger version. 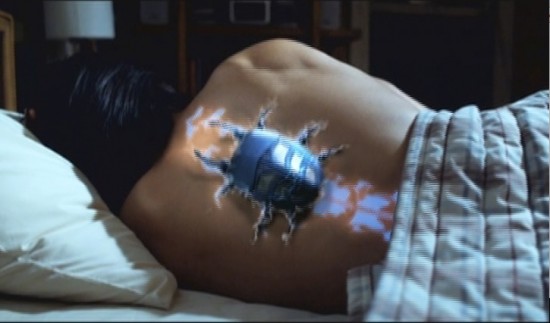 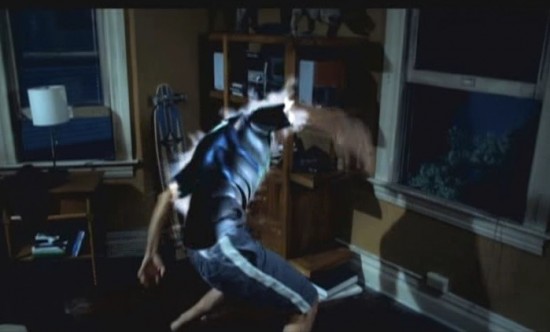 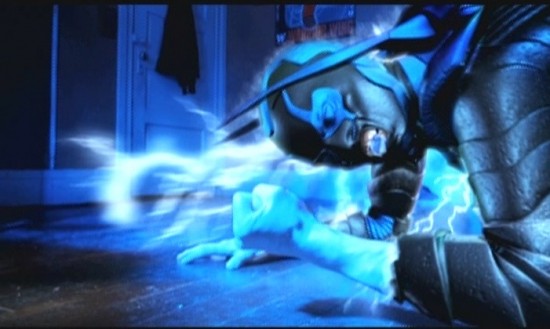 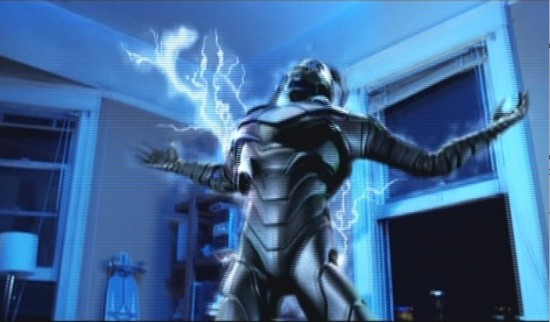 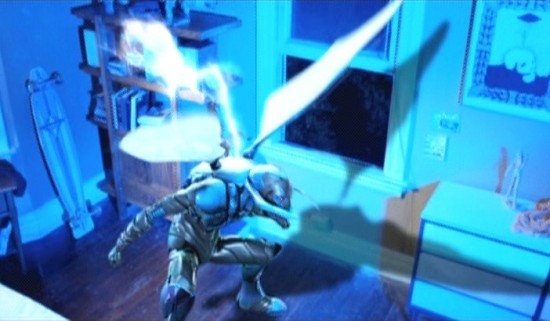 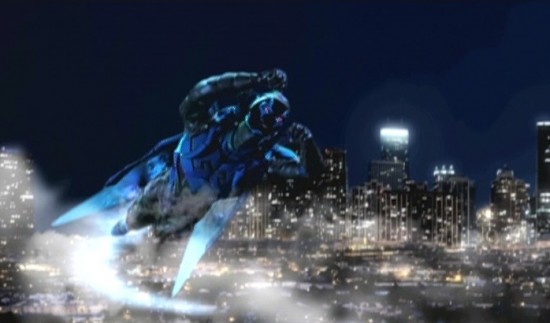 We know this isn’t final, and is just a test, and the costume is actually remarkable faithful.  But we’re hoping that the final one doesn’t look quite so… uh.  Power Rangers-y.

We also, and this goes without saying, hope it doesn’t turn out like Birds of Prey.

(pics from The Source.)