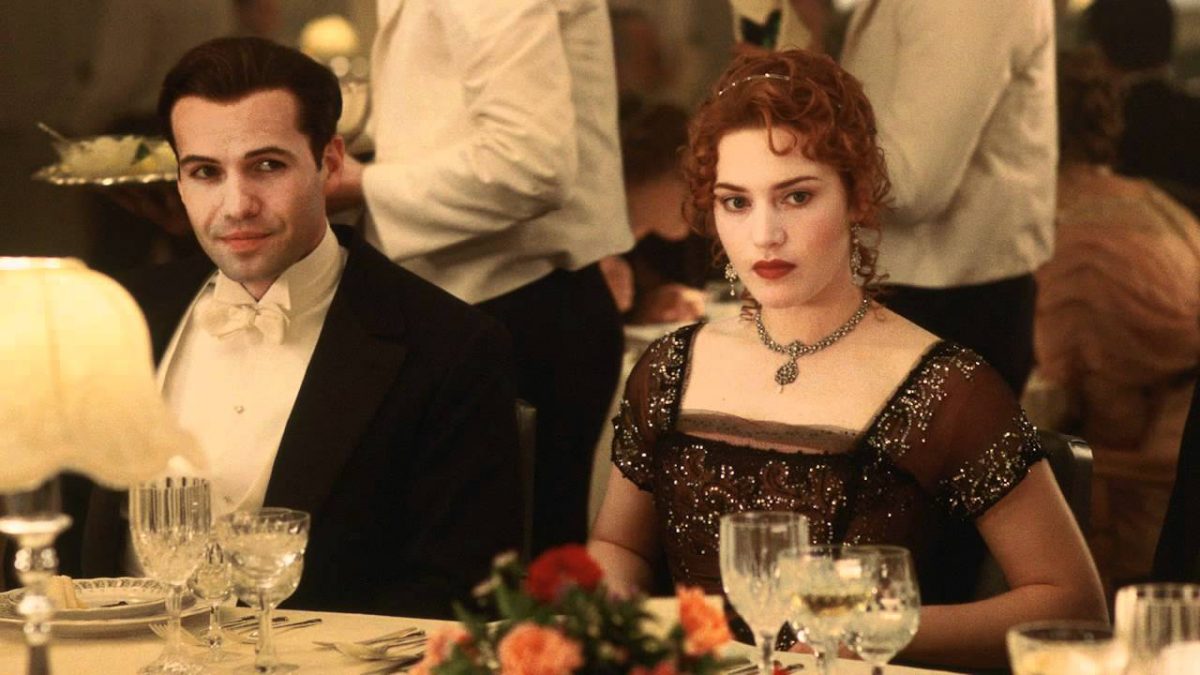 Every once in a while, I like to check in with the good folks at Bloomberg.com and see how the other half lives. I came across this article by Ben Steverman titled, “Why It’s Time to Quit Your Job, Travel the World.” Leave my mundane day-to-day existence and explore the world, you say? Sounds peachy. Shine up your monocle and dust off your top hat, because you’re about to get the hottest of takes.

The article discusses a new program from Wealthfront that calculates how much time you can take off to travel, based on your savings, current earnings, and potential travel expenses. Once you enter in your data, the program lets you know if your travel plans are “comfortable,” “manageable,” or “unaffordable.” I decided to give it a go and entered in my savings, my current salary, and my proposed fantasy trip (hello Thailand!) into the program. Then, a hand reached out of my laptop screen and slapped me in the face, before my computer burst into flames. Rude.

Turns out, peacing out of the real world and going off into the great unknown is (shocker) NOT a possibility for most Americans. Here’s an excerpt from the article to give you a sense where you stand:

“For example, the company estimates a 32-year-old who earns $250,000 a year, with $100,000 saved and a 20 percent savings rate, can comfortably afford a two-year trip costing $3,000 a month—assuming they keep the same salary and savings rate after the trip.”

What 32-year-old is making $250,000 a year with a savings of $100,000? In an increasingly punishing economy for millennials, the idea that we are rolling in expendable income is absurd and frankly insulting. We are the generation that will most likely never own a home. We are saddled with inescapable amounts of student debt for degrees we are required to have if we ever want to make a living wage.

We are, economically speaking, fucked. That’s the official, technical term.

But wait, there’s more. The article also addresses the potential pitfalls of taking a sabbatical:

“Those two years of lost income—and the subsequent loss of years of compounding gains on those savings—definitely comes with a price. Wealthfront estimates this 24-month, $72,000 trip ultimately would reduce this hypothetical client’s net worth at age 65 by $1.1 million, from $8.2 million to $7.1 million. That’s still more than enough to cover her estimated needs in retirement, however.”

OH NO! ONLY $7.1 million?! Good luck buying some avocado toast with that paltry sum, you goddamn hobo. I think Tiffany’s has a sterling silver can for you to eat beans out of as you ride the rails and wash your penniless body with a rag on an old stick. But don’t worry, this article reminds us that there are long lasting consequences of taking a sabbatical:

“Of course, two years living in Paris in your mid-30s can make it a lot harder to afford your other long-term goals—like sending children to college.”

Forget about your children! Live it up now, grab what you can while you can, and leave those idiot kids to pick up the pieces. The Baby Boomers did it and everything worked out fine (for them). In summation, this article is out-of-touch nonsense. Now if you’ll excuse me, I have a first class blimp to catch so I can summer on the continent.