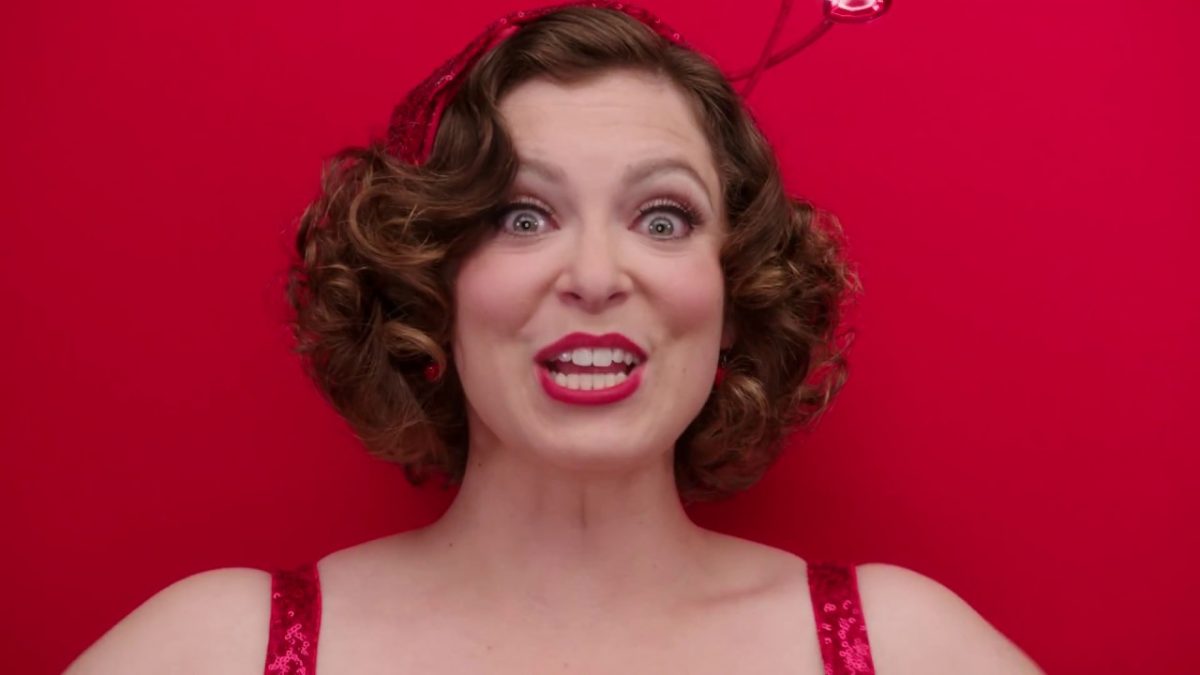 Crazy Ex-Girlfriend‘s next season will be its last, which is a shame to all the fans, but also great in the sense that the show will be able to end on its own terms. At SDCC, the show had a panel where they shared a few exciting tidbits about the new season: creator and star Rachel Bloom also sang an annotated version of the new theme song!

As Crazy Ex-Girlfriend fans know, the theme song always sets the tone for each season: denial, deluded love, the various messages we get about “crazy women” and now, the dimensionality of our love story protagonists. They also find their way into the show’s dialogue at some point, with the most emotionally devastating example being in season 2.

Here’s a clip of the new opening that Vulture editor Jordan Crucchiola shared on Twitter.

Is it even a Crazy Ex Girlfriend panel if Rachel Bloom doesn’t sing a song? Here she is with the fourth season’s opening theme at #SDCC pic.twitter.com/qAr3NaO9Xy

“Exterior: Park day. We pan up from the steering wheels of a bike.

And then the camera realizes we’re looking at the wrong girl and we pan over to me in the part.

[sings] It’s this one over here!

And then Rebecca, she waves, and we cut over to a clip show. And we see a clip of Rebecca being spunky.

But then she’s yelling at her friends.

And then she’s doing something, she’s in the catsuit from “Sex with a Stranger“.

[sing] And, uh, what? You know, we’re not really seeing a common theme! Meet Rebecca! She’s too hard to summarize! Wrong Rebecca, so let’s go back to that other Rebecca!

And then we just end the theme song on that other girl who’s named Rebecca.”

The panel also announced a few other things to look forward to, like the return of Patton Oswalt for a song as well as a “Cell Block Tango” inspired number (I’m guessing these are two different songs, but will not be mad if they are not). Are you excited for the new and final season of Crazy Ex-Girlfriend?

(via Vulture, image: The CW)