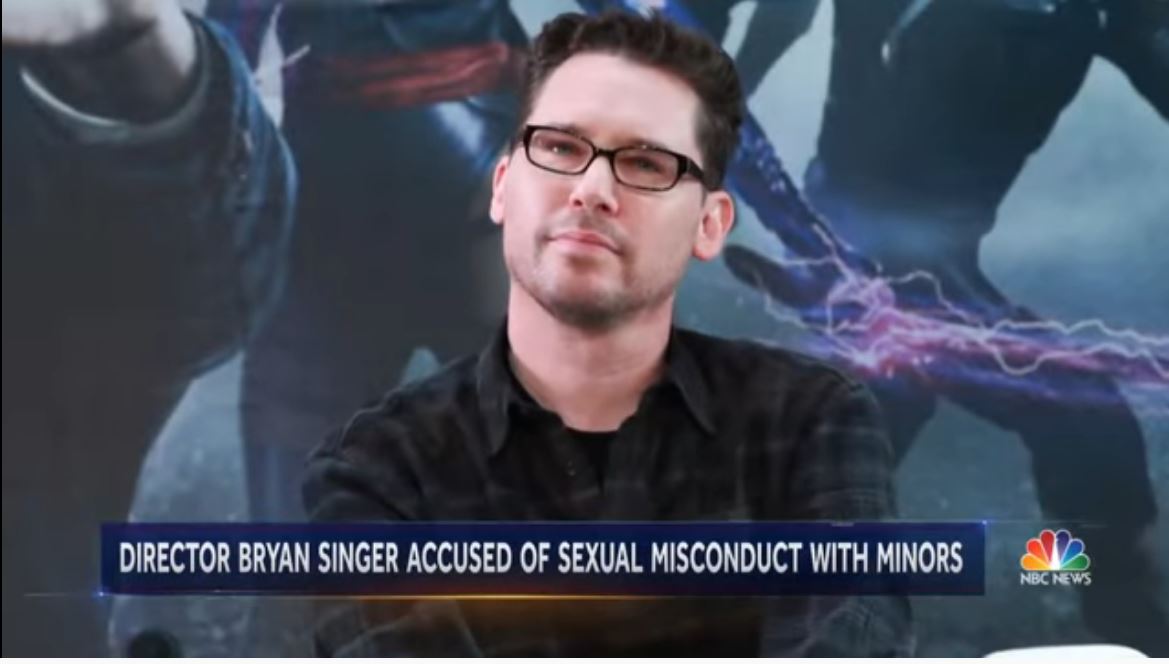 It’s been four years since Harvey Weinstein’s horrific history of sexual abuse and coercion were brought to light, effectively igniting the  Me Too movement. And while Weinstein was tried and convicted of his crimes, he is one of the very few Hollywood predators to experience real, lasting consequences for his behavior.

Meanwhile, other sex offenders have been able to continue performing and making money despite (or perhaps because of) their notoriety. Then, there are those who have seemingly drifted off the radar, not working but also not held accountable. One such man is director Bryan Singer, who has been credibly accused by several men of predatory practices, grooming, sexual assault, and abuse.

A new first-person account in Variety details nightmarish behavior by the X-Men director. Blake Stuerman, who met Singer in 2009 when he was 18 years old and went on to become his assistant, details a tormented and isolating relationship that corroborates Singer’s already reported pattern of abuse.

Stuerman’s account, “My Traumatizing Years With Bryan Singer,” reads like so many tales of Hollywood abuse. As Stuerman is lured in by Singer’s vast wealth and charm, he is promised opportunities to further his career in the industry. But the money and promises were merely bait to use and abuse Stuerman, whose experiences with Singer quickly isolated him from his friends and family.

He writes, “I wanted to think I was special, different from all of the others. I did everything I could to prove myself. I worked hard and secured contract work at various firms and studios. Bryan told me I was talented. He was mentoring me. I had been hooked by the promise of working in film. I moved across the country on my own dime at his encouragement. He said it’s what I was supposed to be doing. As long as he wasn’t hurting anyone, I thought, it was OK. I mean, I had been a willing participant, right?”

Stuerman describes being coerced into sex, being regularly yelled at and threatened by Singer. He also details a never-ending parade of young men and drug-filled parties, as well as Singer’s alcoholism, which bled into his work directing X-Men: Days of Future Past. He also details the increasing bad behavior as Singer’s wealth and empire grows.

He also describes Singer’s alcoholism, which would lead to physical altercations and bouts of rage.

“I could never have predicted what came next, it all happened so fast. I heard loud yelling coming toward me. When I turned, I saw Bryan charging toward us screaming very angrily. He violently attacked one of the guests near me. I grabbed Bryan and took him back into the house. His eyes were wild and full of rage. I had never seen him like this before. We went to his room and he slammed the door. I found a shattered lamp on the floor and began picking up the pieces.

‘I’ll fucking kill you if you leave me.’ Those were his exact words. I had never witnessed or experienced physical violence before meeting Bryan.”

While Singer is now somewhat of a pariah, he has enough wealth that he will be able to quash whatever lawsuits or legal proceeding come his way. And while he may never direct again (or so it seems), he still reaps the benefits of his past with little consequence. “While it’s unlikely Bryan will ever get to make another movie, he will be just fine. He has more money than he knows what to do with,” writes Stuerman. The same can’t be said for the countless boys Singer allegedly used and discarded.

Will Stuerman’s piece bring more survivors out of the woodwork? And will Singer ever be held legally accountable for his behavior? Only time will tell. I fear that the more likely scenario is Singer’s return to directing, and to an industry willfully oblivious to his actions.