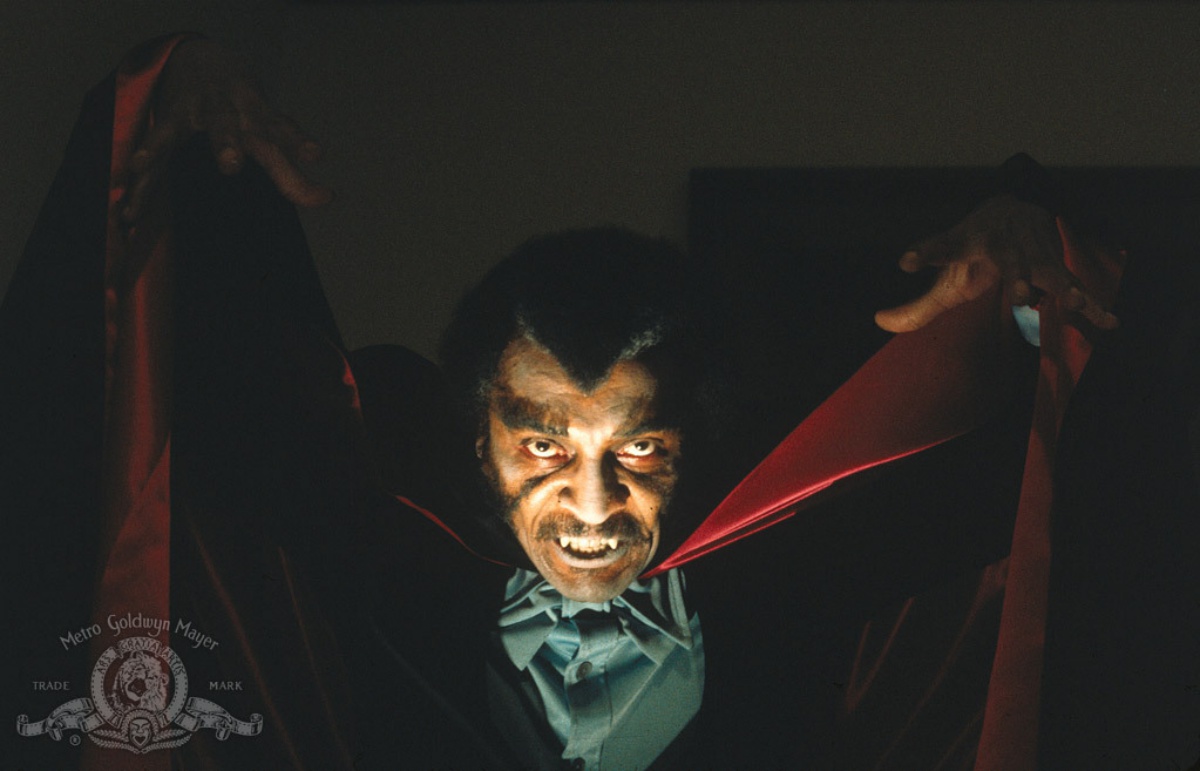 Despite the mixed-to-poor critical reception A Wrinkle in Time has received it still managed to reach #2 in the box office after Black Panther which recently just crossed the one billion mark. This marks the first time two films by two black directors with $100 million-plus budgets have ever placed in the first two box office spots, according to CNN.

1971 gave us Shaft, which was directed by Gordon Parks, and one of only three profitable movies that year for MGM, grossing $13 million on a budget of $500,000. It gave birth to blaxploitation as we know it today, with the unique pleasure of being one of the few actually written and produced by a black director. It was, without a doubt, one of the first black blockbusters deserving of a post on its own, but I’m weird and I want to talk about the other huge black blockbuster that came out…the next year.

It was one of the first genre movies directed by a black director and starring a mostly-black cast that became one of the highest grossing films of 1972, the same year that brought us The Godfather and Cabaret. I’m of course talking about William Crain’s Blacula.

The blaxploitation horror film told the story of Prince Mamuwalde, from the fictional Abani African nation, who is sent by his elders to seek help from Count Dracula to end the slave trade in 1780. Dracula, naturally has no interest in this, having gained wealth through the slave trade, and instead tries to seduce Mamuwalde’s wife, Luva. Mamuwalde gets into a fight with Dracula’s men, loses and Dracula turns him into a vampire, strips him of his name calling him ‘Blacula’ and seals him in a coffin, leaving Luva to die beside the coffin. In 1970 his coffin is found by a gay couple and he is released.

The movie while filled with camp, funky music of the time, problematic depictions of gay people (while calling out homophobia at the same time), and really, really bad fashion choices, Blacula was a fairly trailblazing movie for its time. Most importantly for being one of the first major blockbusters by a black director in Willaim Crain. Crain was from Columbus, Ohio, and graduate of UCLA’s film school. While his career did not manifest itself well past this point, he still broke a lot of ground with the film.

Before being transformed by Dracula, Prince Mamuwalde is shown to be smart, educated, and most importantly, proud of his heritage. While he isn’t quick to rage when Dracula says he comes from the jungle, he does come to the defense of his wife. It is one of the most dignified depictions of an African and African prince.

Despite the genre-heavy beat the rest of the movie takes beyond the introduction, Cain uses the intro (shown above) to highlight some important social issues. Mamuwalde being stripped of his name and identity by Dracula, the black family being forcibly separated, not to mention the way Cain uses vampirism a metaphor for colonization and the monstrous way black men are warped and destroyed by that process.

What is even more powerful and subtle about the film implies black love is the way towards salvation. While Shaft is very hyper-masculine and deeply about sex, Blacula is in many ways about love and how black men and black women together can heal the wounds of slavery and colonization. Mamuwalde’s main goal throughout the movie is to reconnect with the reincarnation of his wife, named Tina in the modern day. She is very much his humanity and that’s why her death at the end of the film, causes Mamuwalde to give up hope and commit suicide via the sun. While Tina is not a warrior, she is allowed to be vulnerable and loved and treated like someone of value, without being hyper-sexualized.

Much like Black Panther and A Wrinkle in Time, Blacula was created in many ways to both entertain and fill a void. There is something powerful it being able to tell your stories beyond just a classical “uplifting film.” To take ideas like slavery and racism and turn them into horror films is why something like Get Out is so powerful. Blacula is not as well-written as Get Out but part of why it has remained in both pop culture and horror culture is because there is something valuable in what it did for the larger cinematic world.

Blacula was the first horror movie to ever win “Best Horror” at the Saturn Awards and created a wave of other black-themed horror films. Most of which aren’t good, but many of them are hilarious.

As a fan of horror and blaxploitation, I enjoy Blacula. I first saw it in college in a vampire literature class where I was the only black student (and the most into vampires for the record) and some students were disappointed we were watching Blacula instead of Dracula: Dead and Loving It. One student asked me if I  was enjoying the movie (as if I picked it), and while I gave a meh answer to him, I did enjoy it. I enjoyed it because it was campy, but also was one of the first mainstream movies to treat black characters with dignity and respect. It’s also Hollywood’s first black vampire flick. And it made a lot of money under the guidance of a black director.