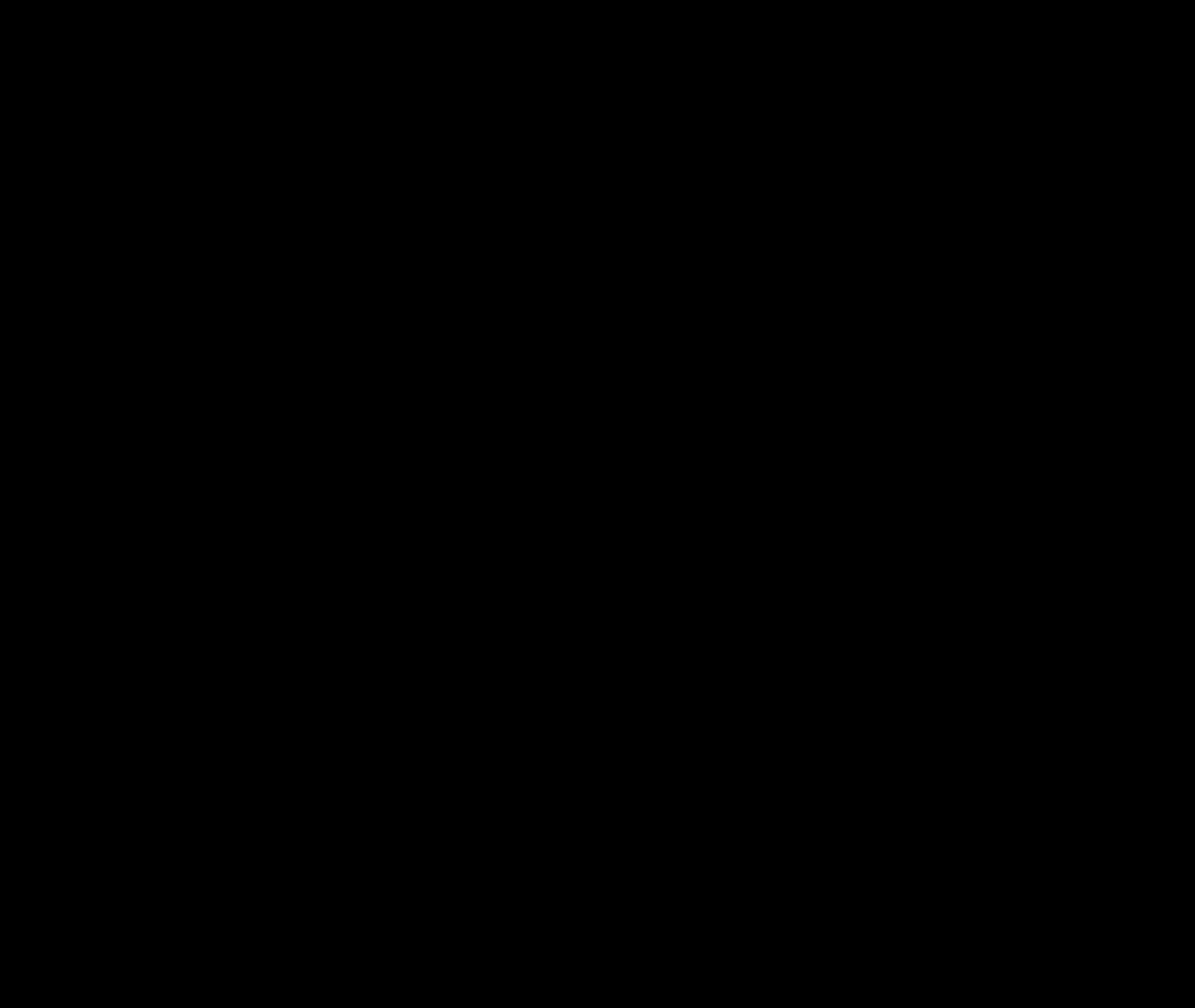 What started as a day for the music industry to go dark in solidarity has become a large social media movement—and the consequences may be dangerous and do the opposite of helping Black Americans.

Blackout Tuesday began with the music industry, under the hashtag #TheShowMustBePaused. The idea came from two Black Women, Jamila Thomas and Brianna Agyemang, and was intentionally meant to disrupt the business of the multi-billion dollar music industry. It was a day for artists and workers in the industry “take a beat for an honest reflective, and productive conversation about what actions we need to collectively take to support the black community.” Pausing operations in the industry, even during a pandemic and even in an industry that keeps on chugging and being accessed in the most fraught of times is hard, but it makes a point.

Somewhere along the line, however, as musicians and others on social media began to promote the initiative, it became more than a pause in work for a single industry and morphed into a popular social media statement. People took it as a chance to post black squares on social media, mainly on Instagram, as an act of solidarity, and ended up flooding the #BLM and #BlackLivesMatter hashtags, and in doing so they blacked out both important information for protesters and organizers and essentially censored other content.

This is what #blackouttuesday is doing to the Black Lives Matter hashtag. Y’all are censoring the spread of vital info aiding the fight for justice in order to participate in a #viral post… what’s that doing for black lives? 🤦‍♀️ pic.twitter.com/8AzTa0jHHk

Well-meaning hordes of people on social media saw #BlackoutTuesday as an east way to perform activism. Across social media, people thought they could just post a black square and that they were doing something with that action. It probably felt good and the excuse to disengage might have been welcome. (And to be clear it is fine to disengage from this for mental health, change is a marathon not a sprint and we all need rest.) But blacking out social media and not following it up is the opposite of useful. It’s actively hurting the movement it should be supporting.

#BlackOutTuesday DOES NOT MEAN LEAVE SOCIAL MEDIA FOR THE DAY IT MEANS THIS 👇🏽 RT this NOW to inform our kinfolk! pic.twitter.com/h33vqdPEdP

It is so tempting to just post a black tile, or to use a hashtag and think that counts as activism. But real progress doesn't happen on Instagram, it happens in protests on the street, in opening our wallets to vital funds and causes, in volunteering our time, in our places of work, in conversations with our family and friends, at the ballot box, and in organizing for real, lasting systemic change and policy initiatives.

If you want to do something today, listen to and amplify the voices of those speaking out. This is not a time to promote Black silence, but it is a time for non-Black people to shut up and find out what they can do to help and be better.

if black people are telling you the blackout squares aren’t helpful, and you’re still posting them, ask yourself who you’re posting them for