Unconscious Bias Kills: Black Women Are 3 Times As Likely as White Women to Die in Pregnancy and Childbirth 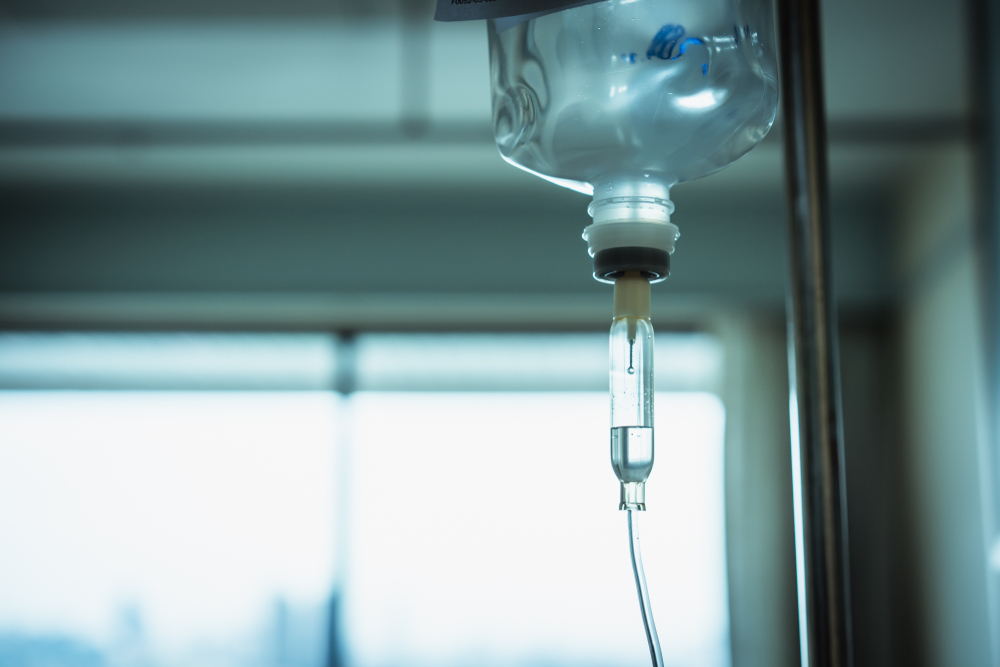 ProPublica and NPR recently published a damning look at inequality in the American healthcare system, focusing on the ways that doctors and nurses systemically fail black women before and after childbirth. Black women are far, far more likely than white women to die from complications due to pregnancy and childbirth, regardless of income, geographic location, or relative health. I encourage you to read through the whole thing when you have the chance – if only so you can hear the story of Shalon Irving, who worked so hard at the CDC to make the healthcare system work for others, only to be failed by it herself.

In the article, ProPublica lays out a devastating litany of facts. “According to the CDC, black mothers in the U.S. die at three to four times the rate of white mothers, one of the widest of all racial disparities in women’s health. Put another way, a black woman is 22 percent more likely to die from heart disease than a white woman, 71 percent more likely to perish from cervical cancer, but 243 percent more likely to die from pregnancy- or childbirth-related causes. In a national study of five medical complications that are common causes of maternal death and injury, black women were two to three times more likely to die than white women who had the same condition … Black expectant and new mothers in the U.S. die at about the same rate as women in countries such as Mexico and Uzbekistan, the World Health Organization estimates.”

(The studies cited focused on black women specifically, but women are not the only people who can get pregnant. I can only assume that these rates are similar or worse for black trans men and non-binary folks who become pregnant.)

There are a number of factors that contribute to this discrepancy. Black women are more likely to suffer from chronic conditions like diabetes and obesity, which can lead to pregnancy complications. Due to the lasting effects of segregation, they are more likely to give birth in higher-risk hospitals. Due to the lasting effects of racism, they are more likely to come from low-income families who struggle to afford healthcare. In addition, the daily stresses of racism and sexism compound what is already a stressful time in a person’s life, and they literally accelerate aging at the cellular level.

However, one factor hits black women of all incomes, locations, and diagnoses: unconscious bias.

“In the more than 200 stories of African-American mothers that ProPublica and NPR have collected over the past year,” wrote ProPublica, “the feeling of being devalued and disrespected by medical providers was a constant theme … Over and over, black women told of medical providers who equated being African American with being poor, uneducated, noncompliant and unworthy.”

As a result, black women are far less likely to get the follow-up appointments they need, and they are less likely to open up to a doctor who clearly doesn’t take their symptoms seriously.

When we talk about unconscious biases, right-wing devil’s advocates often make it out to be a matter of hurt feelings. But unconscious bias has genuinely deadly effects, and the mortality rate for black women during and after pregnancy is just one example. Unconscious bias may be a thornier problem to solve than access to healthcare, or the number of black OBGYNs, but it’s just as essential. The Hippocratic Oath calls on medical professionals to “do no harm,” and it’s clear that unconscious bias is doing deadly harm to black women in America.

(Via ProPublica and NPR; image via Shutterstock)