Black Women Are Not Into Anime for “Clout.” We Just Don’t Want to Date Y’all. 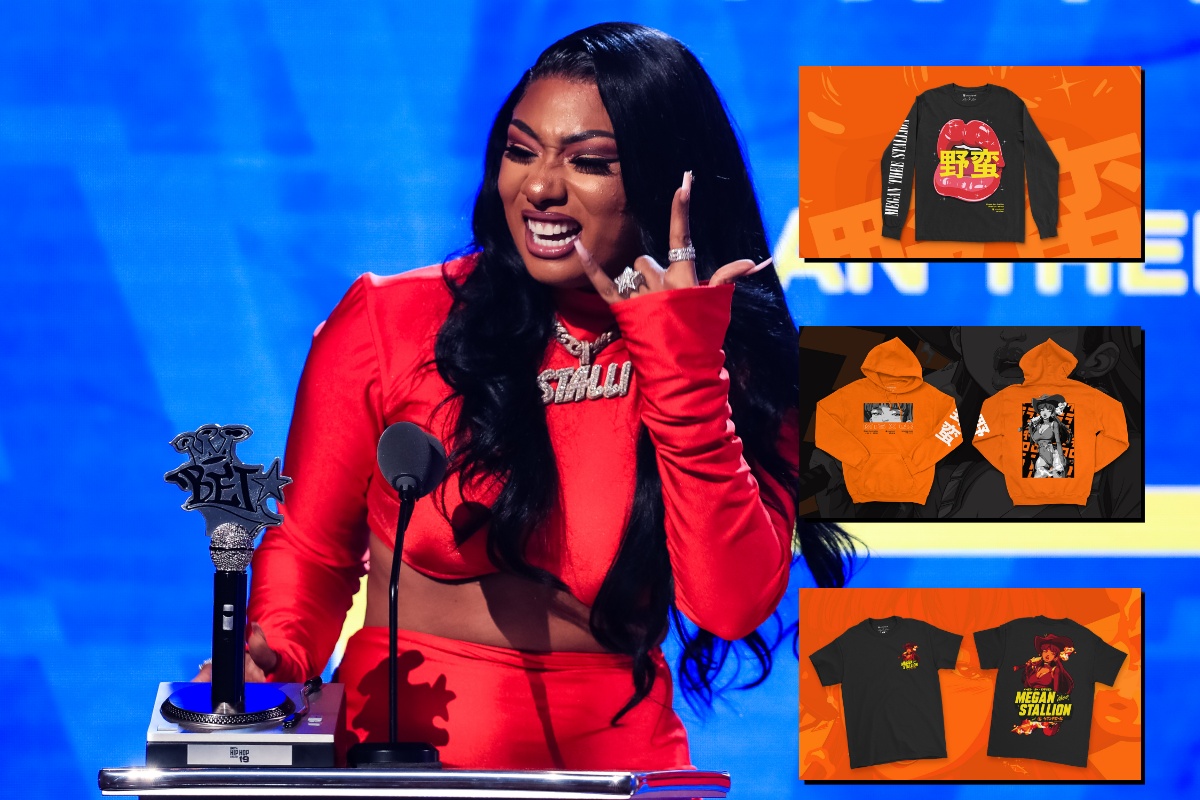 Well, some ashy dudes are at it again.

Megan Thee Stallion is one of the biggest anime nerds in the entertainment industry, and yet, her nerd cred is constantly being side-eyed by a small, but loud and crusty, population of people who insist on saying that it must all be for “clout.”

Writer Stitch (who, for full disclosure, is a Twitter friend of mine) penned a piece for Teen Vogue explaining that when Megan dressed up as the character Yumeko Jabami from the anime series Kakegurui for Halloween, the tired argument that women are faking their interests for attention once again reared its ugly head, with one widely circulated tweet reading,

“Just a reminder, that Meg The Stallion doesn’t give a f*ck about anime, or manga. She’s just another clout chaser, using the hobby to get ahead in her grift,” the Tweet from user @BlackDGamer1 read. Since it was posted it has garnered 4.6K quote retweets and only 619 likes.”

Okay, hold my Sesshoumaru body pillow. It is time to scream.

First of all, why would it benefit Megan Thee Stallion, eighth natural wonder of the world, businesswoman, successful rapper, and trendsetter, to pretend or use anime to “get ahead”?

A much simpler explanation is … she likes anime, because anime is popular! It’s a multi-million-dollar industry with conventions and studios built around it. Even many people who don’t particularly like the genre itself still like movies like Akira, Ghost in the Shell, and shows like Full Metal Alchemist and Cowboy Bebop. Black girls especially, in my experience, have always loved anime, but like most things in life, many times, dudes will interrogate and nitpick what women like, with the above tweet just being one example of a frustrating trend.

I have always loved shonen, but I’m also a magical girl fan, which doesn’t always get respected. Even among anime, certain shows (especially if they are geared towards a female audience) get spoken down to. I mean, rapper Saweetie also rocks a Sailor Moon diamond necklace and has been on a Sailor Moon podcast, but no one goes, “Is she a real nerd”? But Megan, who has actually made the sacrifice of actually watching Naturo, is “well actually”-ed into feeling a way about it.

Something a lot of us nerds don’t often acknowledge is that we aren’t always the best at accepting other people into our spaces. We get off on testing each other and digging into the weeds of correcting other people. It’s not charming, and as someone who does that at times, I know it’s not.

As Black women, whatever we do is highly criticized, and it is exhausting that something that matters as little as this one of those things. She dresses up as anime characters, is part of a Mortal Kombat release, and made her own anime merch line with Crunchyroll. What more exactly do you want her to do to prove the validity of her fandom? Date you?

Hahahahaha sorry, nerds. The line is long, and none of us are in that tax bracket.