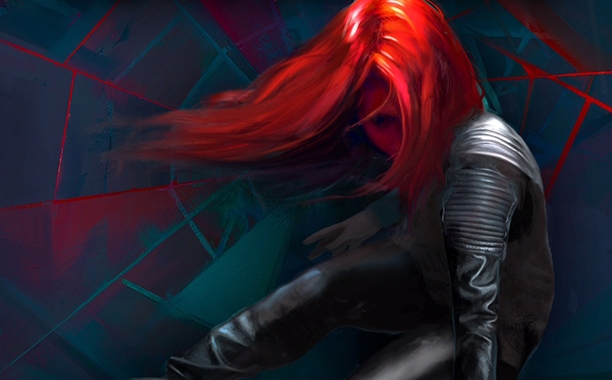 At NYCC 2014, Marvel announced that they’re going to try to break into the YA novel market with a new book centered on Black Widow. The book, Black Widow: Forever Red, is being written by Margaret Stohl (Beautiful Creatures), and the brand new details make it sound incredibly exciting.

In an interview with Entertainment Weekly, Stohl shared some details about the plot. She said:

Black Widow: Forever Red tells the story of Natasha Romanoff and the two teens who find an unlikely way into her life—particularly Ana Orlova, a seventeen-year-old Russian girl now living in Brooklyn. The novel takes us from New York to Eastern Europe, and we get to see more of Natasha’s backstory than we ever have before.

She even spoke about speaking with her daughters and championing the image of a strong woman.

If we care about the girls in our lives, we need to empower them to speak up and demand more, demand better. We need to reinforce that they do not have to put up with things that make them feel uncomfortable or sexualized or stereotyped or small. We need to give them, and ourselves, permission to have difficult conversations, to not automatically agree with the teachers and classmates and coworkers and adults in our lives, to not say yes when we mean no. We can choose how we say it, and when, and even who we say it to. But in whatever way we can, we need to say something, no matter what. Cornel West said, “Justice is what love looks like in public,” and I think Natasha would get that.

Damn. It sounds like Marvel really made a great choice in Stohl. Yes, we’re probably going to read the book. No, we don’t care that it’s YA. Neither should you.